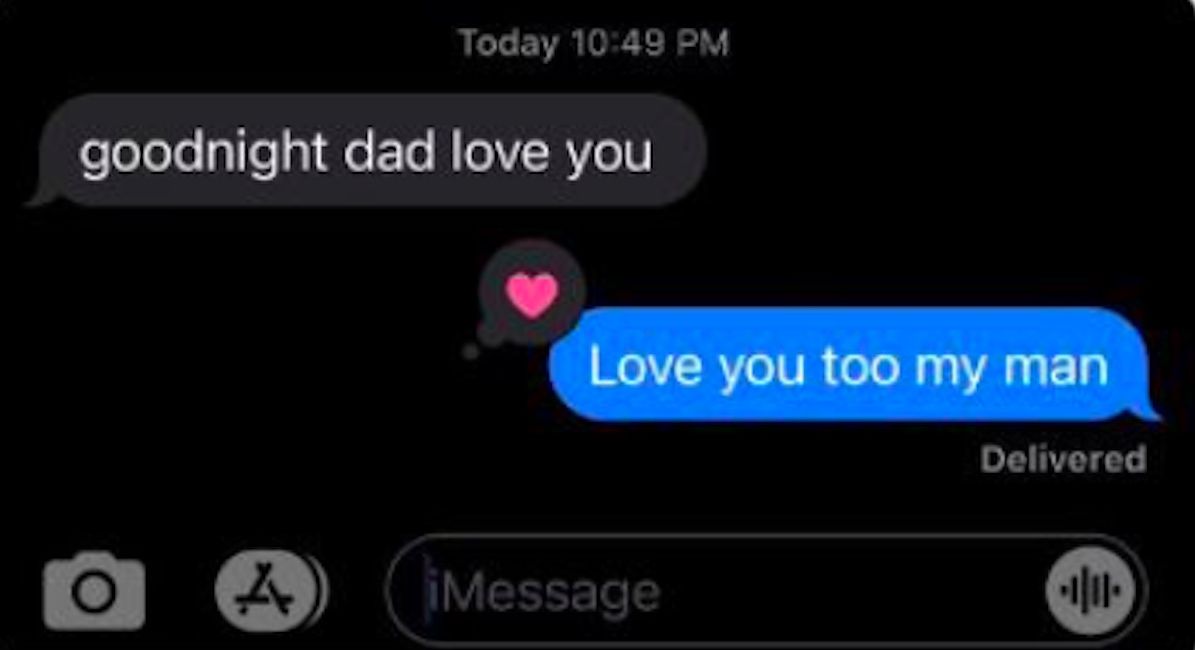 A man shared his fatherhood story on Twitter last week, noting that as a 22-year-old struggling with addiction, he was told that he should have his son aborted. But he and the baby’s mother refused, and he believes that baby saved his life.

“When I found out I was having a kid I was 22, addicted to drugs, in and out of rehab with no place to live,” he wrote. “Everyone said we should get an abortion. I’m really glad I didn’t listen.”

Two days after his son was born, the father entered rehab for the last time. He never went back. “Kid completely changed my life,” he said. 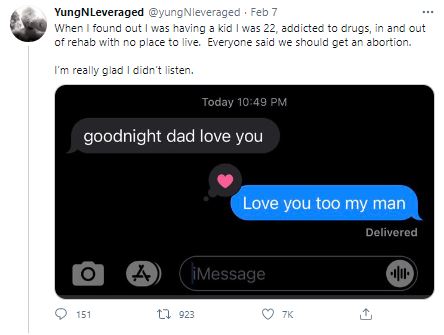 By the time his son was eight, though he didn’t have a lot of money, this father saved up enough to take his son to Disney World, just the two of them. More than a decade later, he says he is “the luckiest man in the world.”

READ: ‘We brought light into the world’: Laura chose life and left behind her addiction

At least one other father responded to the tweets with a similar story. “My oldest was two months old (six years old next month) when I got cleaned up,” he said. “She changed my life too and one day I’ll be able to express to her exactly how much that actually means.” 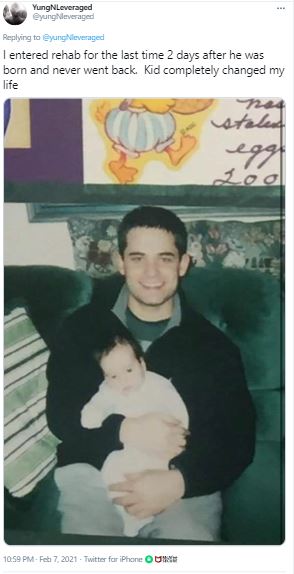 Often, if a person who is struggling with addiction finds out they are expecting a baby, they are pressured or expected to abort. But for some parents, it is the existence of that child that finally propels them to get help for their addiction. Like this father, Leilani was battling addiction when she learned she was pregnant. With the help of a pregnancy resource center and the desire to do better for her son and herself, she overcame her addiction.

Candice was in a similar situation when she was 25, divorced, and struggling with addiction. She had lost custody of her three children when she learned she was pregnant. Her boyfriend pressured her to have an abortion, but she refused. When her baby was born and put into foster care, she said, “That was the last day I chose drugs.”

“I went to rehab & accepted Christ into my life,” she said. “I made very parent visit, did every class, passed every drug test & worked my butt off to reunify just eight months later.” Within two years, she and her husband were back together and she had regained custody of her other three children as well.” 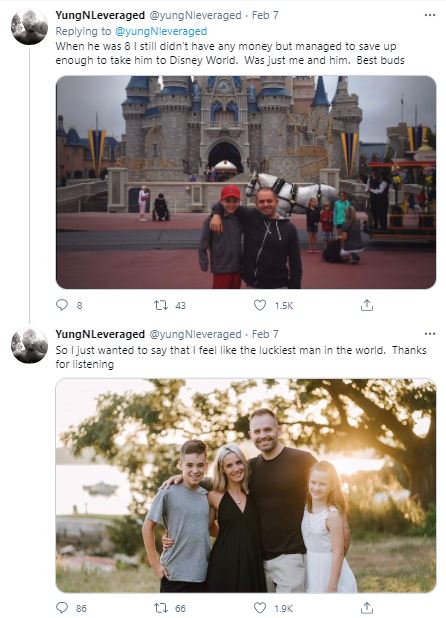 While not every parent will choose their child over drugs, the unconditional love a parent feels for their baby can be what they need to push them into rehab and a new life. Having someone to love and care for is a motivation that allows many people to begin healing from past trauma. Abortion, however, is another trauma that compounds addiction, because it increases a woman’s risk of depression, drug use, alcohol use, and suicidal thoughts. Abortion is never the answer.