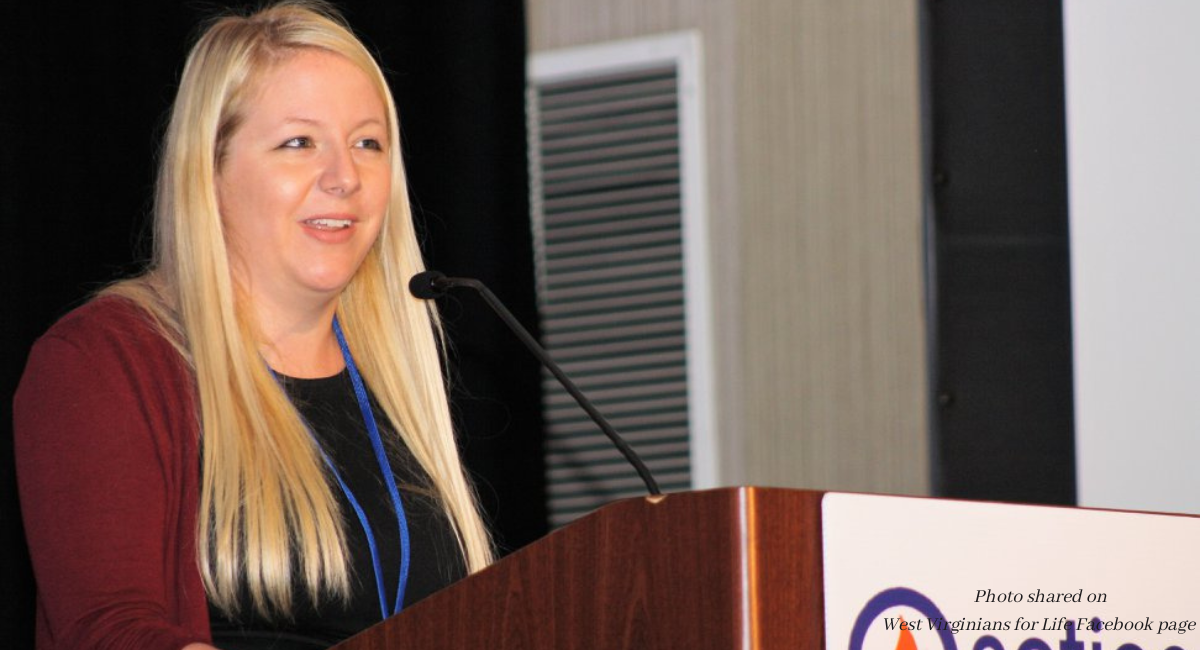 Last week, the U.S. House passed the Born-Alive Infant Survivors Protection Act, which would require that infants who are born alive after a botched abortion procedure receive immediate medical care, rather than be left to die. Following the bill’s passage, Fox News Digital spoke with one abortion survivor, who shared her own journey as she celebrated the bill’s passage.

Sarah Zagorski told the reporter that she was born in 1990 at 26 weeks gestation after a botched abortion in New Orleans. Though the abortionist, whom she described as “notorious,” wanted to “let her die on the table,” Zagorski’s birth mother refused.

“Thankfully, she resisted his coercive efforts and said, ‘I’m going to sue you if you don’t give my daughter medical care’…” Zagorski explained. Worried about a potential lawsuit, the abortionist arranged for her transfer to a children’s hospital, and she survived.

Though the bill’s purpose is to protect born children who are in need of immediate medical attention, several pro-abortion representatives took issue with it, calling it “dangerous.” Rep. Jan Schakowsky said she believed that the bill was nothing more than an attempt to make abortion illegal, while Rep. Jerry Nadler inexplicably claimed that it endangers infants — the same infants who would have been killed if the abortions had succeeded. In reality, the bill simply ensures that infants who are born alive, like Zagorski, get the best chance at life. This is especially important, given that data from the Centers for Disease Control and Prevention has shown that infants are indeed born alive after botched abortions each year — and that number may even reach into the thousands, according to other research.

“I’m very thankful to my birth mother, but my message today is, women should never be in a situation where they have to fight coercive abortion physicians in the abortion industry,” Zagorski said. “And this bill will protect women, and it will also protect babies like myself.”

“The bottom line is this is infanticide,” she continued. “We’re talking about a baby that has been delivered already. There’s no excuse for anyone voting ‘no’ on this legislation. This isn’t about ‘abortion rights.’ This is about a baby that is outside of the womb. This is something we should all have common ground upon.”