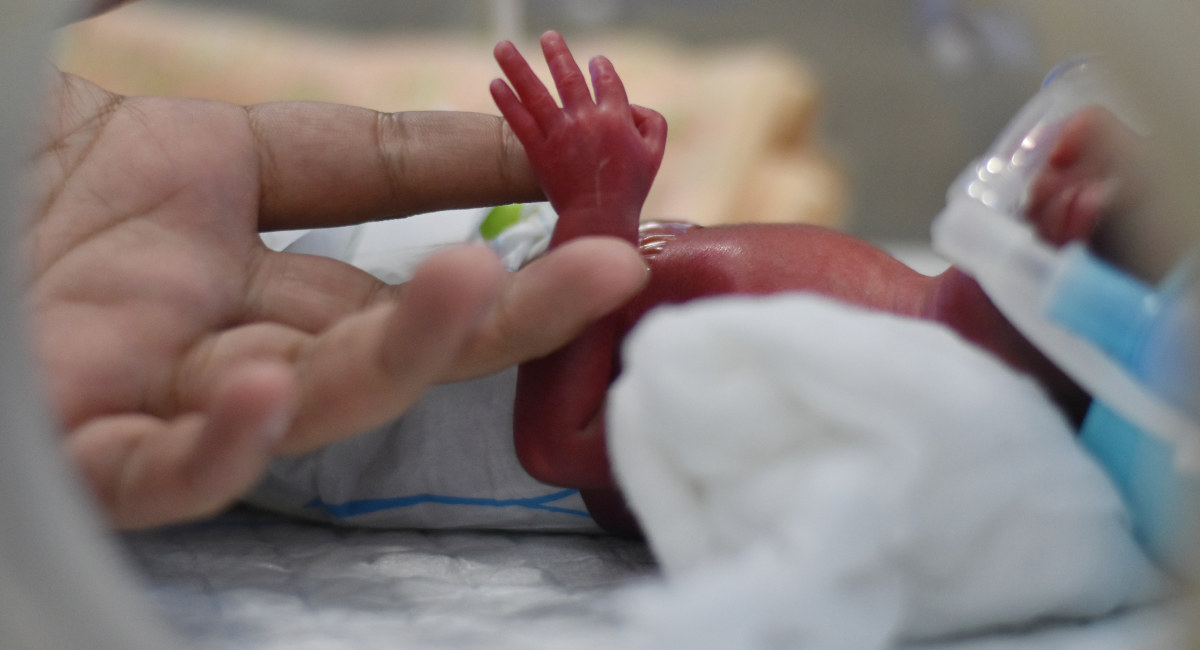 Update 1/11/2023 — The U.S. House of Representatives passed the Born-Alive Abortion Survivors Protection Act by a vote of 220 to 210 on Wednesday, according to CNN. The bill is not expected to pass the Senate.

1/10/2023 — The U.S. House of Representatives is scheduled to vote Wednesday on HR 26, the Born-Alive Abortion Survivors Protection Act, which would secure medical protections for any infant who survives an attempted abortion.

Congresswoman Ann Wagner, the bill’s sponsor, said in a press release, “All children should have the right to receive lifesaving care, especially those who survive an abortion. The Born-Alive Abortion Survivors Protection Act will provide commonsense protections for innocent children and their mothers and will ensure all babies receive the essential care they need at an incredibly vulnerable moment. It pains me that this fight has to be fought at all, but medical care for babies should not be a partisan issue.”

In 2002, then-President George W. Bush signed the Born-Alive Infants Protection Act into law. That law recognized abortion survivors as persons so that infants who were born alive during an abortion would not be left to die as a baby had been in Christ Hospital in the Chicago area. The law also states that a child who survives an abortion has worth and dignity — but it did not go far enough in the way of enacting penalties for medical professionals who do not provide care to these children.

According to Bloomberg Law, under HR 26, doctors and abortionists would have to provide medical care to infants who survive an abortion, and that care must be equivalent to the care received by any newborn delivered at the same gestational age. Medical staff who fail to provide such care could face criminal charges and be subject to civil liability.

Data from the Centers for Disease Control and Prevention (CDC) has revealed that over the course of 12 years, more than a hundred infants were reported to have survived abortions. Only about half of all U.S. states require the reporting of abortion complications, and there are no federal requirements for abortion reporting of any kind. In Minnesota, five children were reported by the state to have been born alive during abortions in 2021 alone. And in Florida, eight children are reported by the state to have survived abortions in 2022 alone. The fate of these abortion survivors is unknown.

And according to data collected by the Abortion Survivors Network (ASN), for every 1,000 abortions, about two babies are born alive.

ASN reviewed abortion data from Canada, extrapolating the information to find that in the United States, there has likely been a significant number of abortion survivors since Roe v. Wade first forced legalized abortion upon every state in 1973. The research indicates that there is a .21% failure rate for abortion, meaning that for every 1,000 abortions, about two infants survive. This means that from 1973 to 2022, an estimated 85,000 abortion survivors were born in the United States, according to ASN’s Vice President of Public Affairs, Sarah Moe.

“That’s more than would fit in State Farm Stadium where the Super Bowl is being played,” Moe told Live Action News.

During a Live Action investigation, abortionist Dr. Cesare Santangelo, owner of the late-term abortion facility Washington Surgi-Clinic, admitted that a child accidentally born alive during an abortion would be denied the medical care necessary to survive, saying, “we would not help it.”

A second undercover investigation by Live Action into Santangelo’s facility in 2022 shows a nurse telling a pregnant woman that it’s possible she could deliver a dead or premature baby while in her hotel room before the abortion is completed. “You may go into premature labor and deliver the fetus in your hotel,” she said.

Rowan was a survivor of abortion. Born alive at 22 weeks, his mother, Angele, had decided to have an abortion because she didn’t want a third child. She had an induced labor abortion and Rowan was supposed to die in her womb, but the abortionist failed to inject him with the drug digoxin that was meant to stop his heart. When he was born in the abortion facility, his mother called out for help. When a worker did finally arrive, she didn’t provide any assistance to baby Rowan.

“I stayed beside Rowan talking to him, telling him how strong he was being and how proud I was of him. I told him God must really want us to be together for him to make it through everything he had just been through and that Mommy was so sorry but so happy to have a chance to love him,” said his mother, Angele. “I told him he was a strong little miracle and that I couldn’t wait for him to meet his brother and sister. I just kept touching him, trying to warm him with my hands and talking to him so he would not feel any more afraid than he already must.”

Pro-life legislators have attempted to pass a similar bill protecting abortion survivors for four years, according to House Majority Leader Steve Scalise, who said, “Congresswoman Wagner’s legislation will give babies born alive during an abortion the necessary, lifesaving medical care that any other baby would receive to give them the best chance at life.”