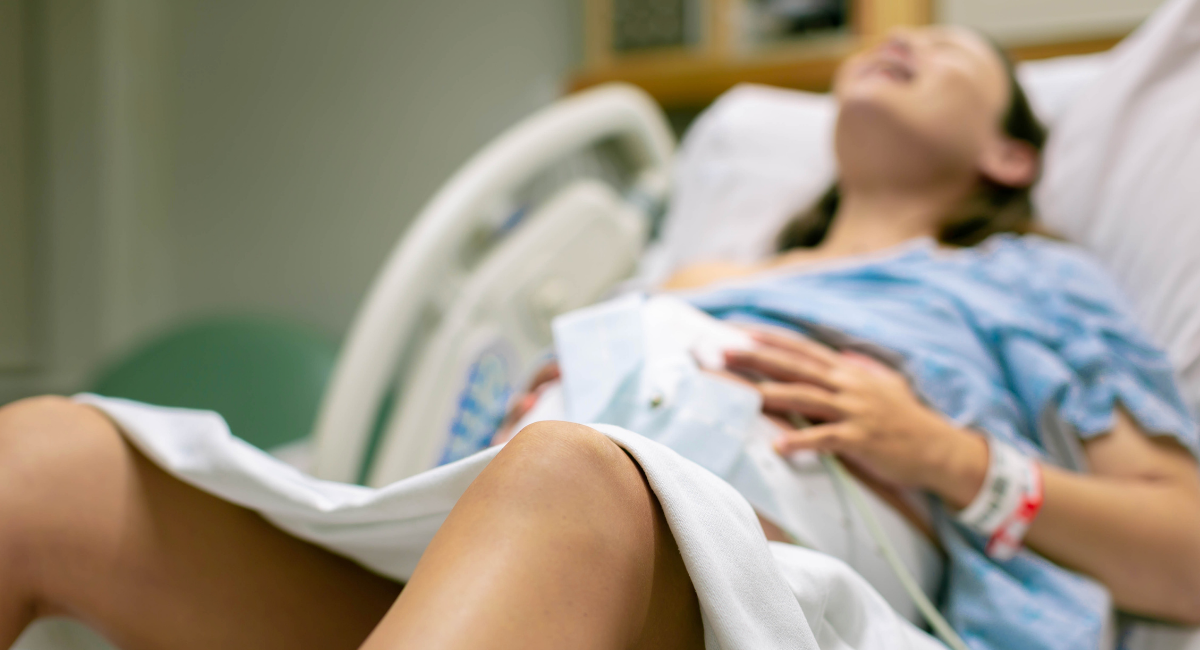 A research letter published in the American Journal of Obstetrics & Gynecology claims to show that pro-life laws are already increasing maternal mortality and morbidity. The letter specifically addresses the consequences after the Texas Heartbeat Act was passed, as well as restrictions on chemical abortions and requirements for abortion complications to be reported.

Women who experienced complications and needed to be admitted before reaching 22 weeks gestation were included in the research, done at William P. Clements Jr. University Hospital and Parkland Hospital. The women were not experiencing premature labor, but had complications such as preterm premature rupture of membranes (PPROM), severe pre-eclampsia, and/or vaginal bleeding; their preborn babies also still had heartbeats.

“Before the passage of state Senate Bills 8 and 4 (effective 21 September 2021), women with these conditions were counseled and offered expectant management or induction of labor,” the letter explained. “After September 2021, all were expectantly managed with medical intervention when there was an immediate threat to maternal life.”

Most of the preborn children died, though all of the mothers survived. However, a significant number — 43% — experienced maternal morbidity, meaning a negative health condition resulting from labor and delivery, that may have short-term or long-term consequences.

The research letter tried to insinuate that Texas laws caused these complications, saying, “Expectant management resulted in 57% of patients having a serious maternal morbidity compared with 33% who elected immediate pregnancy interruption under similar clinical circumstances reported in states without such legislation.” Yet it also pointed out that there were nine days, on average, between being admitted to the hospital and undergoing delivery. Their solution, it seems, is to allow these women to undergo abortions sooner, rather than waiting for labor and delivery to take place on its own, thereby (in theory) avoiding complications.

Yet even in serious health situations, the deliberate killing of a preborn child can be avoided.

An induced abortion involves directly targeting and intentionally killing a preborn child. For medical reasons, it may be necessary to undergo an emergency c-section or induce labor, and the child may be born too soon to survive. But the intent is not to take the child’s life as it is with an induced abortion, which involves dismemberment, lethal injection, etc.; the intent is to save the life of the mother. Meanwhile, medical treatments for ectopic pregnancy and miscarriage are still legal across the country.

Additionally, a 10-year study published in the peer-reviewed medical journal BMJ Open found that in Mexico, “states with less permissive abortion legislation exhibited lower MMR” than those where abortion was allowed. The pro-life restrictions did not lead to women’s deaths. Similar results were found in Ethiopia, where abortion was legalized specifically to lower maternal mortality rates; instead, they increased. The solution is better medical care for mothers, not killing.

Globally, statistics show that abortion does not improve the maternal mortality rate, and may actually do the opposite. But those who believe abortion is health care (that cannot possibly do harm and can only be a public good) are likely to continue to try to prove that killing somehow saves lives.