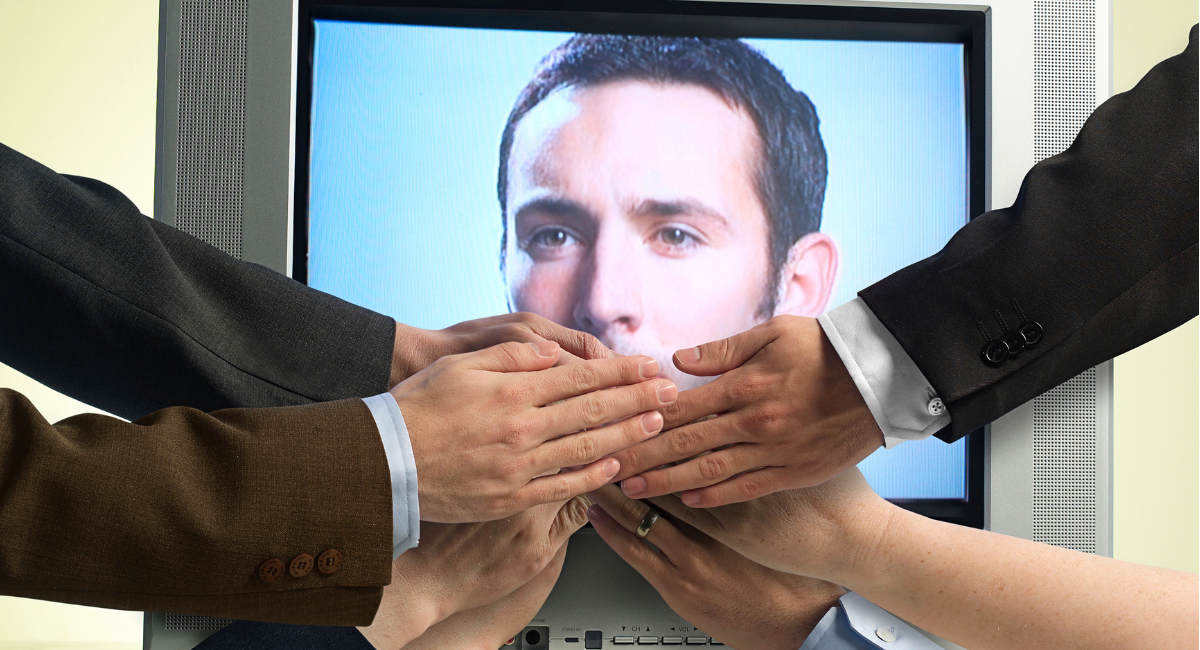 An open letter from Physicians for Reproductive Health (PRH), published originally by Jezebel, is calling for the media to silence pro-lifers and exclusively air talking points from the abortion industry. It was signed by over 600 “doctors, nurses, social workers, nonprofit organizations and abortion support staffers,” and claimed that airing pro-life viewpoints is “damaging” to the country.

Abortion is not health care

“We know your reporting standards are to cover ‘both sides’ of any debate,” the letter began. “Allow us to be clear: Medicine and science are not up for debate. Health care is not a matter of opinion, it is a matter of fact. And the fact is, abortion is not in the realm of theory or belief. Abortion belongs in health care, social services, and public health reporting.”

It is important that legitimate health care should be discussed from a scientific viewpoint. But let’s be clear: the media already denies science. And they do so at the behest of the abortion industry.

Take embryonic/fetal heartbeats, for example. The media regularly claims that there is no beating heart until late in pregnancy. Instead, embryonic heart activity is described as a muscle spasm, a flutter, or as electrical pulsing that means nothing. Pro-abortion media spokespersons have even claimed that a preborn baby doesn’t have a heart at six weeks gestation… even though this is all demonstrably false.

It is a scientific fact that the heart is one of the first organs to form in the human embryo. Early in pregnancy, there are only two chambers, and not yet four — and those two chambers are not only beating, but are also pumping blood throughout the preborn baby’s body. This is necessary, because without blood flow, the preborn child could not grow or thrive.

Yet the media, at the urging of abortion industry “experts,” spreads this kind of misinformation far and wide.

If the media promoted science instead of pro-abortion talking points, the abortion industry’s bottom line could be damaged — these pro-abortion physicians are likely well aware of that fact. They know that when the public learns the truth about fetal development and abortion, minds change — most often in favor of protecting human life in the womb.

In addition to claiming the media needs to promote only pro-abortion views, PRH claimed that interviewing pro-life advocates is dangerous.

“You are giving the opportunity for dangerous lies to spread,” the letter continued. “You are, by way of asking them questions, legitimizing their answers. You are allowing hateful, dangerous harassers to build a base that encourages protesting at clinics, stalking and harming clinic staff and abortion providers, and online and in-person abuse of people who have abortions and those who support them in getting that care.”

“We are concerned for our safety when we and our colleagues are quoted alongside the leaders of anti-abortion extremist groups,” PRH added. “And given the makeup of their supporter base, the makeup of the Supreme Court, and the makeup of our state legislators, we believe we have legitimate reason for concern.”

This is an interesting argument to make, considering the amount of violence directed toward the pro-life movement in recent months. Since May, when information leaked that Roe v. Wade was likely to be overturned, violent attacks have been launched nationwide against countless pregnancy resource centers, pro-life offices, and churches. They have been firebombed, burned, and graffitied.

Even the Supreme Court, mentioned by PRH, fell victim to attacks when its conservative members were doxxed by the pro-abortion group “Ruth Sent Us.” This led to a man’s arrest after he plotted to kill Justice Brett Kavanaugh.

And those are just recent examples; pro-abortion violence is nothing new, nor is it rare. Aggressors have pointed loaded guns at pro-life activists, including minors. Other pro-abortion attackers have shoved, punched, kicked, and even thrown Molotov cocktails at pro-lifers. Other aggressors have threatened to run over pro-lifers on numerous occasions, with some coming close to striking those individuals with a vehicle. Mobs of abortion activists have attacked individual pro-lifers, leaving the victims bloody and injured. Pro-life activists have been stabbed and/or threatened with knives as well; at least one has actually been killed.

This isn’t an issue of “protecting” anyone from danger. Allowing pro-life advocates to exercise their God-given (and constitutional) right to free speech about why they believe preborn human beings are members of the human race and should therefore be protected does not incite anyone to violence, and it also isn’t a medical or scientific falsehood.

If anything, this letter from PRH is a sign that the abortion industry knows it is losing the debate.

As medicine advances, the humanity of the preborn becomes increasingly clear, and the internet also makes it harder to keep botched abortions — or the trauma women face after an abortion — a secret. The only thing the abortion industry can do, then, is to silence the opposition in any way possible.

After all, those who have the facts on their side don’t find it necessary to eliminate all opposing viewpoints. All this letter proves is how weak the abortion industry’s position truly is.