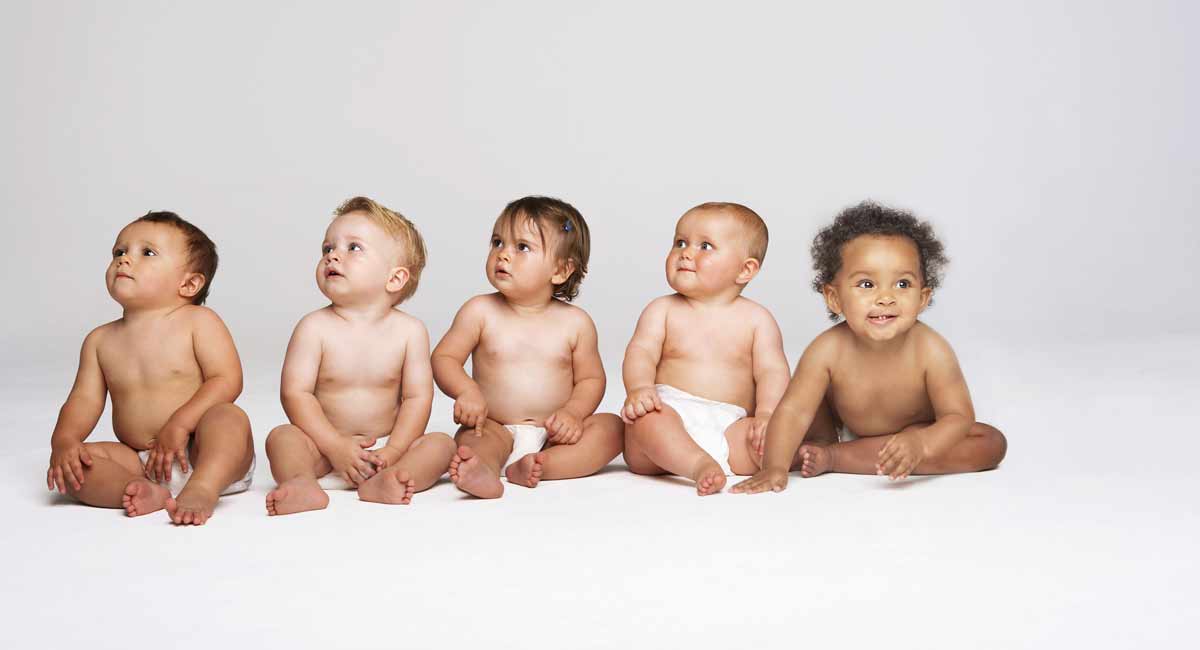 As the COVID-19 pandemic continues throughout the world, many are mourning the loss of human lives from the coronavirus. Yet others feel it is a tragedy that because of the pandemic, “too many” babies may soon be born in certain regions of the world.

An article from the Associated Press bemoaned an anticipated baby boom due to the pandemic, with international abortion chain Marie Stopes claiming that “[a]cross 37 countries, nearly 2 million fewer women received services between January and June than in the same period last year.” The U.N. Population Fund believes there could be as many as “7 million unintended pregnancies worldwide.”

The increase in births which the UN finds worrisome is expected in countries like India, Kenya, Nairobi, Tanzania, and Haiti. “I’ve never seen anything like this apart from countries in conflict,” Diana Moreka, a coordinator for an African abortion network, told the Associated Press. “The pandemic … has taken us many years backwards.”

But the countries with rising birth rates, about which population control activists are concerned, are almost entirely in Africa and Asia. Interestingly, in countries where the majority populations are Caucasian, the news warns not of a potential baby boom, but a baby bust, in which too few babies are expected to be born. Some countries, like Italy, are going so far as to pass laws encouraging families to have more children. The falling birth rate in the United States has led to a panic about potentially dire economic effects. Hungary has introduced family-friendly policies to push birth rates higher. Half of the world’s countries, in fact, are facing a so-called demographic winter.

Prince William and Melinda Gates and other largely wealthy white westerners have in the past expressed concern over too many babies being born in Africa and Asia. The frequent widespread fretting over the ‘need’ to prevent Black and brown women around the world from having more babies should, at the very least, cease to be portrayed as a noble undertaking.