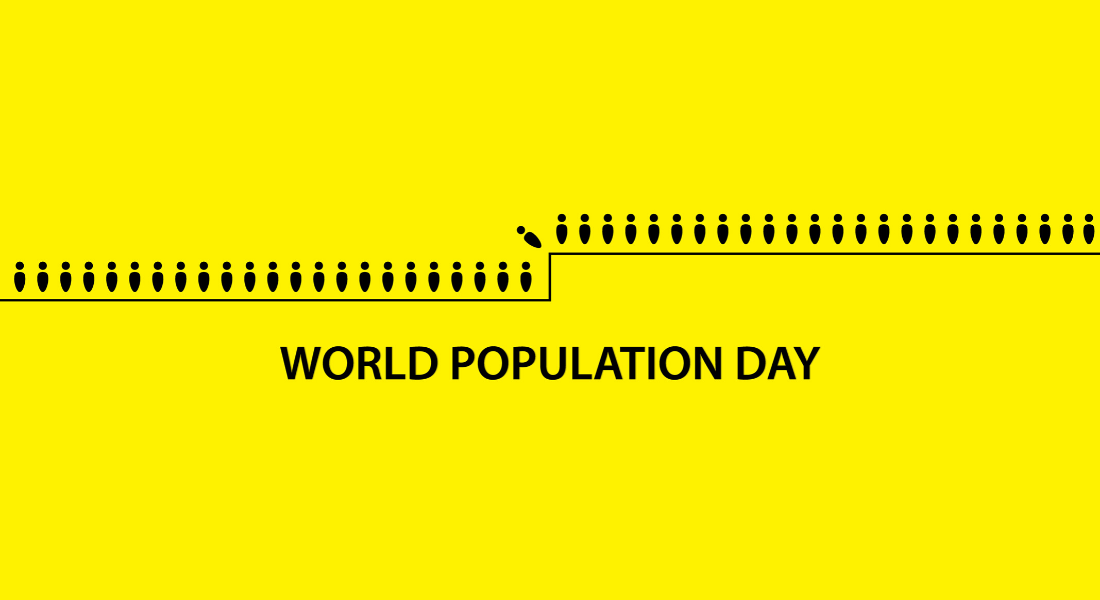 Thirty-one years ago, the United Nations established World Population Day. Observed each year on July 11th, World Population Day is dedicated to stopping overpopulation by making “reproductive health and rights a reality for all.” But so often, this euphemistic language attempts to disguise the fact that countries with majority Black, Asian, and Hispanic residents are disproportionately affected by efforts to curb overpopulation.

Population control advocates have long claimed a catastrophe is imminent, once the existing number of human beings theoretically exceeds the carrying capacity for the planet. In theory, this will lead to worldwide famine and death. But there’s a problem: overpopulation is a myth.

As explained by the Population Research Institute, the United Nations Population Division estimates that the world’s population will peak shortly, before it begins decreasing. Overall, the global total fertility rate is falling, not rising. Fewer people are being born, and the global population is aging, meaning the population of the planet will decrease as more people die than are born. More and more countries are experiencing a “baby bust,” including the United States, where the fertility rate is the lowest it has been in 30 years.

The reality is, for many people and organizations, population control is an exercise in racism and eugenics.

The UK’s Prince William, for example, finds it acceptable to have three of his own children, yet argues that people in African nations should be having fewer children. “In my lifetime, we have seen global wildlife populations decline by over half,” he said at a conservation event. “We are going to have to work much harder and think much deeper, if we are to ensure that human beings and the other species of animal with which we share this planet can continue to co-exist. Africa’s rapidly growing human population is predicted to more than double by 2050, a staggering increase of three and a half million people per month.”

Melinda Gates, wife of billionaire Bill Gates, promised to spend over $375 million promoting family planning — or, in other words, contraceptives and abortion — in developing countries. She wasn’t concerned about preventing births in Europe, Canada, or the United States, instead focusing on Latin America, Africa, and Asia.

Danish politician Ulla Tornaes spoke at an African family planning summit, where she said African women need to have fewer babies because it will put too much stress on European countries. “If the population growth in Africa continues as now, the African population will double from 1.2 billion people to 2.5 billion people by 2050,” she said, arguing that reducing Africa’s population growth is a foreign policy and security priority for the Danish government. “Part of the solution to reducing migratory pressures on Europe is to reduce the very high population growth in many African countries.” Numerous other politicians, like France’s Emmanuel Macron and Canadian Foreign Affairs Minister Chrystia Freeland, have likewise called for fewer babies to be born in Africa.