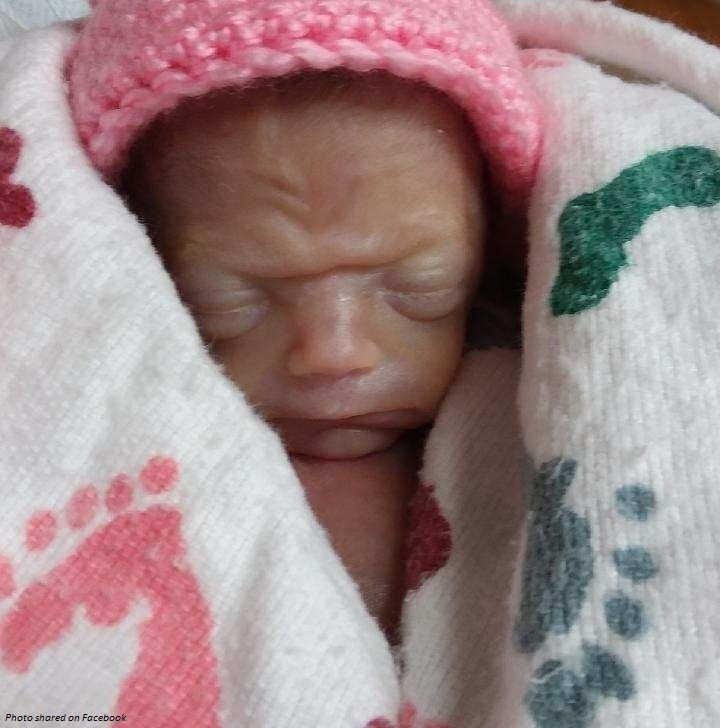 When Kristie Barksdale became pregnant at age 36 with her first girl while raising three boys — ages 13, 12, and five — she and her husband Steve were both thrilled. They never dreamed that their joy would turn to sorrow and then outrage, as the hospital refused to try to help their daughter when she was born prematurely at 22 weeks.

The pregnancy progressed normally at first, but after a group of bullies targeted one of her boys, Barksdale claims she came under high stress. After the parents of the bullies started doing some bullying of their own, Barksdale told Live Action News, things got worse.

“I got bullied from their parents; it was on the front page paper. I was getting threatening messages from the kids and parents after my son got it all on video, and I posted it to find out who they were. I think it stressed me out so bad I went into labor,” Barksdale said. “I spent many days and hours at the schools, police department, court house,” she said.

READ: Little girl thrives because doctor, parents fought to save her at 22 weeks

On October 9th, 2018, Barksdale went into labor at 22 weeks and two days pregnant. She and her husband went to Mercy Hospital Lebanon in Missouri, but claim they failed to get the help they so desperately needed. “I didn’t speak to a doctor until after she died,” Barksdale said. “The nurses had me pee in a cup and my water broke. They made me lay down and I said I had to push, and she came out.”

The hospital staff, according to the Barksdales, refused to help the tiny baby, despite the parents’ pleas.

“She was laying on the bed between my legs, and I asked them if they were going to help her, and they said there was nothing they could do — that she was going to die anyways,” Barksdale recalled. “I told them she could be saved because I had seen babies all over the internet that were saved early. They said they weren’t equipped enough.” 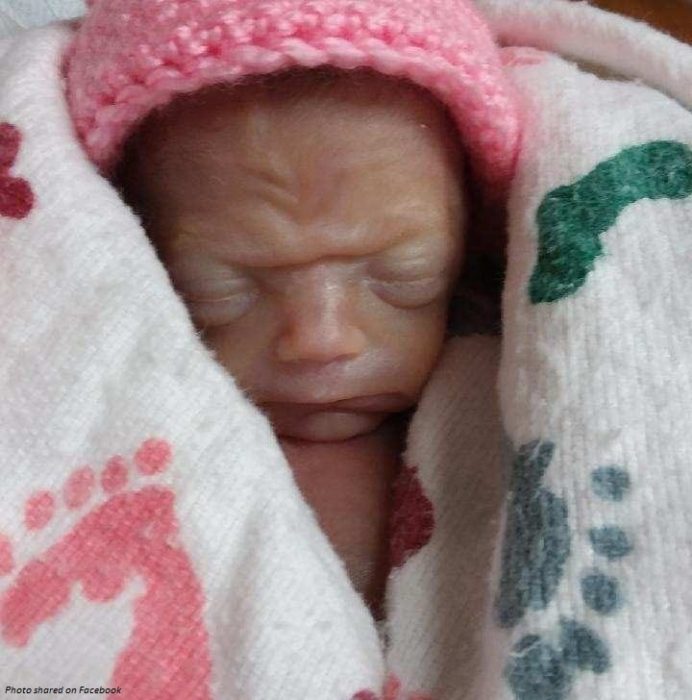 So Barskdale asked if they could be moved to another hospital that was well equipped enough to give BaileyJoe the care they needed, and they still refused. “They said that she was too little to save,” she stated. And the only thing the Barksdales could do was watch as their baby died.

“I picked her up and put her up against my flesh to keep her warm,” Barskdale said. “I told my husband that if they weren’t going to do anything to take pictures and video. Not one nurse touched my baby until they went to cut her cord, and I said no, because she was still alive being attached to me. They listened to her heart and said she was dying.”

The couple says they begged and pleaded with staff to do something to help their daughter, or to send them somewhere else, but that staff continued to refuse. “They denied us and said babies under 24 weeks aren’t savable,” she said.

So her husband cut her daughter’s umbilical cord, and they watched as she died in their arms. “I felt so mad, sad, and angry that my daughter’s life didn’t matter,” Barksdale said. “We held her until around 3:00 and the coroner came and got her. We cried all the way out of the hospital.”

While that was difficult enough already, it was only about to get harder. “I didn’t want to leave my baby there. We got home and had to tell my three boys, which was devastating,” she said. “After getting home, the funeral home called and said they had her, and needed us to be there. I couldn’t even process what they were saying to me. It was all gibberish.”

BaileyJoe Anna Barksdale — named after Barksdale’s father and grandmother, who have both passed away — died on October 9th, and was buried on the 12th. Now, Barksdale wants to give a warning to other expectant parents.

“I want others to know to about the hospital before they go. Make sure they are equipped enough to care for a premature baby,” she said. “If I would’ve known, I would’ve went somewhere else… not one nurse touched my baby. I’m so heartbroken and depressed. My heart was literally ripped out.”

READ: Twin infants die after hospital refuses to save them despite mother’s pleas

While hospital staff may have tried to claim that little BaileyJoe couldn’t have been saved, this is not always the case. Recent studies have found that up to 71% of premature babies can survive if they receive active care, instead of just palliative care, including babies born at just 22 and 23 weeks gestation.

Babies younger than BaileyJoe have also survived prematurity, like Lyla Stensrud, Amillia Taylor, and Frieda Mangold. Survival at 22 weeks is by no means unheard of. All babies deserve a chance at life, no matter how difficult it may be to try to save them.

Editor’s Note, 12/31/18: We have reached out to Mercy Hospital Lebanon for comment and will update if and when we receive a response.