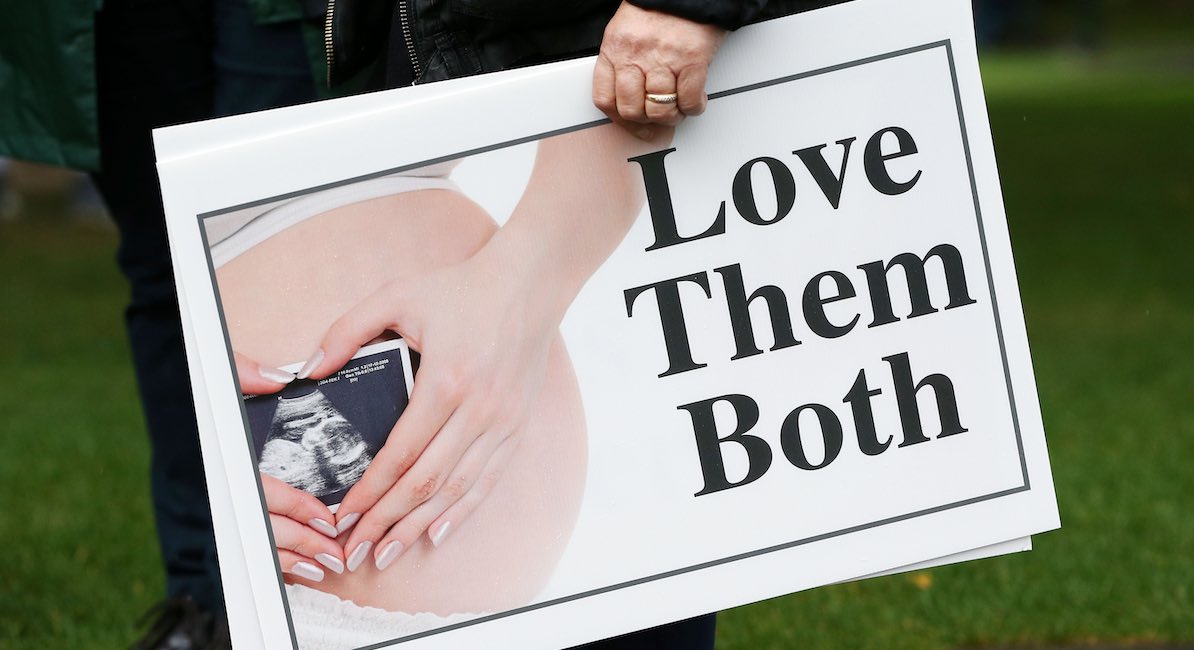 On December 5th in Wellington, New Zealand, over 1,000 pro-life participants marched from Civic Square to Parliament, many of them carrying signs that read, “Both lives matter.” Right to Life New Zealand reported that the goal was “to give a strong message to our Parliament, our government and to the Prime Minister, Jacinda Ardern, the architect of the anti-life and anti-feminist Abortion Legislation Act 2020, that we are totally opposed to the decriminalisation of the killing of the unborn and the state funded genocide against our defenceless unborn children,” adding, “It is always a crime against humanity to kill an innocent unborn child.” Earlier this year, a pro-life march was held in Christchurch, which also drew over 1,000 marchers.

RTL NZ notes that the marchers were addressed by MP Simon O’Connor and former MP Agnes Loheni, both pro-life, along with other pro-life leaders in the country. Live Action president and founder Lila Rose also addressed the marchers virtually from the United States, encouraging New Zealanders to continue in their fight for the right to life of the most vulnerable — our children, “our future.”

A reportedly “very small minority of people” attended the march in counter-protest.

Prime Minister Jacinda Ardern has served in the role since 2017. Ardern gave birth to her first child in 2018, and holds many positive attitudes about the capabilities of women, once stating in a Radio New Zealand interview, “I am not the first woman to multitask. I am not the first woman to work and have a baby; there are many women who have done this before.” And as Live Action News previously reported, “Ardern has likewise worked to help her fellow mothers, increasing paid parental leave, and is working to provide bereavement pay for women who have miscarried.” Unfortunately, while Ardern supports measures that truly help women and families, she also supports unfettered abortion — which artificially pits the lives of children against their mothers’ — and earlier this year even voted against providing protections and care for babies who are accidentally born alive during abortions.

Abortion is not a humane procedure at any stage, with children suctioned and dismembered alive, and injected with feticide to cause cardiac arrest. Many women who have had abortions have later suffered depression and suicidal thoughts due to post-abortion trauma and regret.

Right to Life New Zealand noted, “Since 1978, more than 500,000 innocent and defenceless unborn have been violently killed in the womb in New Zealand. Every day in New Zealand an estimated 36 unborn children unnamed and known only to God are taken to hospitals and clinics to be poisoned, violently dismembered or sucked from their mother’s womb.”

As long as the slaughter of innocent human beings continues, those who believe in the right to life for all members of the human family will continue to make their voices heard, speaking for those who cannot speak for themselves.