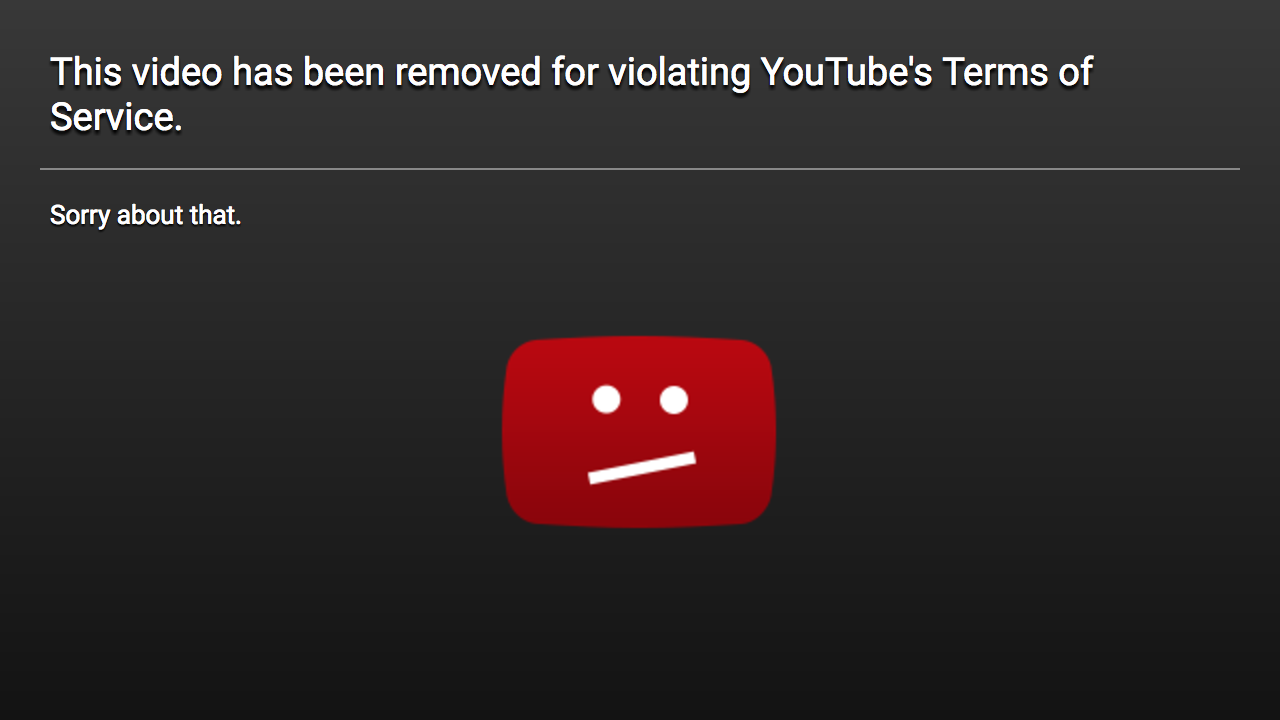 As Live Action News reported this morning, The Center for Medical Progress released a new video exposing the horrific discussions behind-the-scenes of a National Abortion Federation annual convention. Hours after its release, the damning video has been removed by YouTube for “violating YouTube’s Terms of Service.” No other information has been made publicly available. 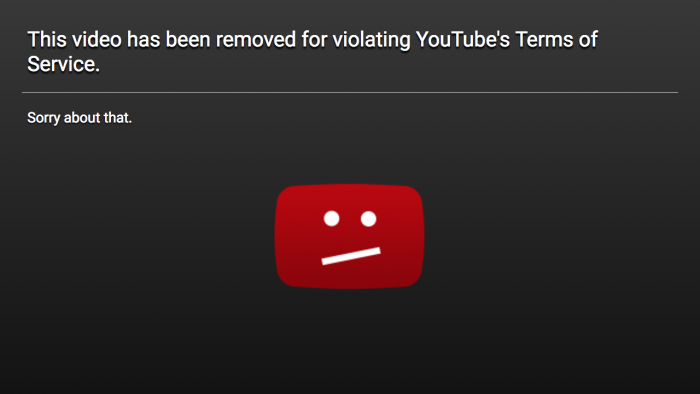 CMP’s YouTube channel is still up and running with 46 other videos, but today’s release is nowhere to be found. As Live Action News reported, the short video contains horrifying clips indicating illegal activity is running rampant behind the closed doors of the abortion industry. (The video can still be viewed here.)

Several of the abortion industry workers on the video appear to mention illegal activity…. It’s really no wonder that NAF is fighting tooth and nail to censor CMP, even though undercover investigations are common in journalism. These exact same tactics are applauded by none other than NAF itself — when they are used against pro-lifers and crisis pregnancy centers.

The real issue here is that CMP has exposed NAF, Planned Parenthood, and the abortion industry and brought their secret abortion activities into the light.

Now it seems that YouTube has caved to the abortion industry’s censorship pressure by removing the three minute video, but not before it was seen and downloaded by a number of people.

No matter what the abortion industry likes to think, this story isn’t going away. As Live Action President, Lila Rose, said upon release of the video today:

Federal law prohibits selling body parts, yet the new footage also reveals more haggling by Planned Parenthood executives. The searing injustice of our time is not the selling of those parts, but the fact that a “doctor” can legally tear apart a fully formed baby, as long as that child remains in his or her mother’s womb.

The video is listed as a “preview” video and hints at a longer version to come. And that appears to be a video that the abortion industry is terrified will be seen by the nation.