A Madison County Judge in Alabama dismissed a lawsuit on Friday filed by a father against Alabama Women’s Center in Huntsville for aborting his preborn child.

Ryan Magers filed the wrongful death suit over an abortion that was committed at the facility in 2017 when his now ex-girlfriend aborted their six-week-old preborn child. Alabama Women’s Center gave the woman the abortion pill. Magers claims he did not want the abortion to occur and that he begged his ex-girlfriend not to go through with it. 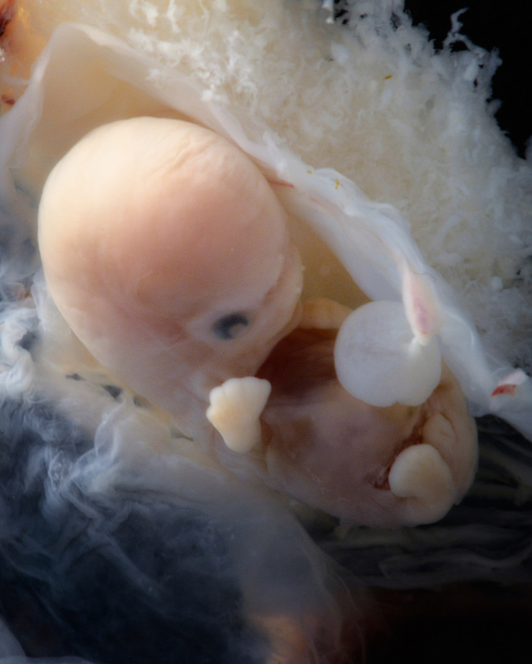 A human embryo 6-7 weeks from fertilization.

Alabama state law states that a person is “a human being, including an unborn child in utero at any stage of development, regardless of viability.” Intentionally causing harm to that preborn child or the mother which leads to the death of the child can lead to the charge of homicide. The law does not apply to abortion.

In the ruling, Madison County Judge Chris Comers said Magers does not have a personal claim against Alabama Women’s Center, that nothing illegal had occurred, and that state and federal laws are in place to protect abortion facilities from lawsuits such as this.

Sara Tucker, attorney for the abortion facility, said in July that Magers was suing “for the wrongful death of an embryo” and that “there’s no wrongful act” because abortion is legal in Alabama. The term embryo is medically accurate but is used by the abortion industry to dehumanize the preborn child. Former abortionist Dr. Anthony Levatino explains how a preborn child is starved by the abortion pill in the video below:

It is important to note that the effects of the abortion pill can be reversed if a woman has taken only the first pill. Over 750 babies have been saved using Abortion Pill Reversal.

Magers’ case reminds men that they have no say in the lives of their preborn children who can be killed through abortion despite the wishes of the father to let them live.

Editor’s Note: If you have taken the first of the two-dose abortion pill and regret it, visit abortionpillreversal.com or call their 24-hour helpline at 877-558-0333.