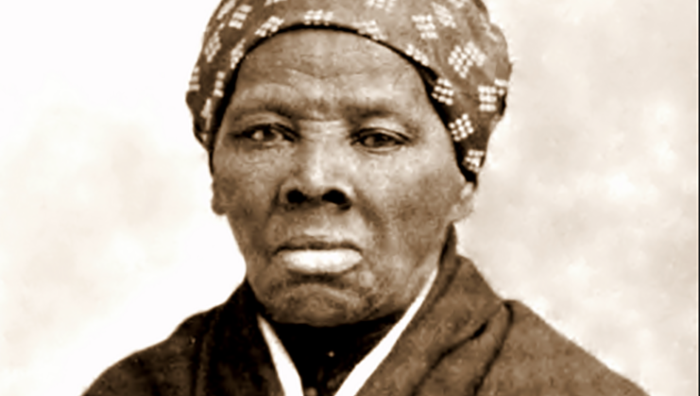 I’m usually critical of the Obama administration, but I did like one of its recent decisions.

Many have called for a woman to be put on the twenty dollar bill, and this month, Treasury Secretary Jacob Lew said it’s going to happen. Lew announced that President Andrew Jackson will be moved to the back of the bill. Who’ll replace him on the front? A gun owning, Christian, abolitionist Republican. 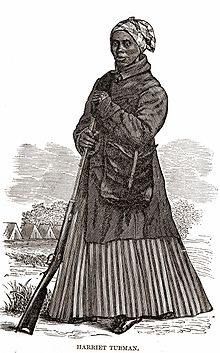 Harriet Tubman was born into slavery. Knowing escape would bring “liberty or death,” Tubman ran north to Pennsylvania. She didn’t stay there, however, but returned to free others. Later serving as a spy and a nurse during the Civil War, she helped lead a mission that rescued almost eight hundred slaves.

The group Women on 20s had suggested putting Tubman on US currency, but she wasn’t the only woman they advocated for. Another was Planned Parenthood founder Margaret Sanger. Sanger’s ideas were…controversial. So were some of the people she was connected with; they probably weren’t fans of Harriet Tubman. 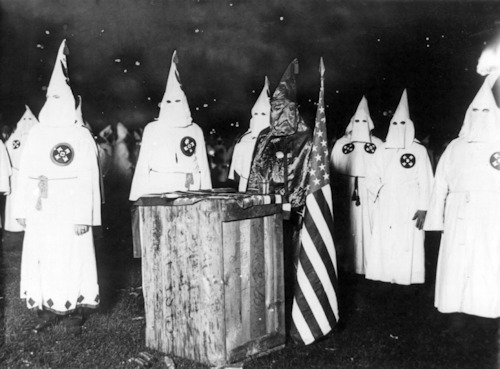 For decades, the Ku Klux Klan waged a vicious campaign of racist violence. That didn’t stop Margaret Sanger from speaking at one of their events, though. Claiming that “any aroused group was a good group,” Sanger recounted on page 366 of her autobiography how she attended a Klan meeting in 1926. Her speech seemed to go over well, as “a dozen invitations to speak to similar groups” followed.

Sanger also supported “drastic immigration laws” to promote “race betterment.” Still, she complained that “while we close our gates,” the government made “no attempt to discourage or cut down the rapid multiplication of the unfit and undesirable at home.”

You can find that complaint today on racist websites, where bigots hope that abortion kills off those they also consider “undesirable.”

It turns out Planned Parenthood is making it happen, something the group Protecting Black Life has demonstrated via a map. Using data from the 2010 U.S. census, the map shows how a disproportionate number of Planned Parenthood abortion facilities are located in or near minority areas.

Perhaps it’s not surprising then that in 2008, Planned Parenthood officials were willing to accept donations from callers who said they wanted to see black children aborted because of affirmative action.

And Planned Parenthood’s misdeeds don’t end there. Time and again, the group has helped sexual predators keep their crimes hidden and their victims trapped. But amateur abusers aren’t the only ones Planned Parenthood has been willing to assist.

Sex-trafficking is America’s modern-day slavery. The video below was put out by the anti-trafficking group A21 Campaign, and it features a trafficking survivor named Nicole. Nicole talks about being forced into having two abortions, an experience she calls “the hardest.”

It seems like some of Planned Parenthood’s staff wouldn’t be too sympathetic. In 2011, Live Action investigators brought hidden cameras to multiple Planned Parenthood locations. The fact that they were posing as human traffickers wasn’t a problem, with one clinic director offering to set up abortions on underage girls who “can’t speak English” and “won’t know what’s going on.”

Of course, it’s not just Planned Parenthood that’s enables rape and trafficking; so do your taxes. Every year, Planned Parent receives half a billion dollars in public funding.

I’m happy US currency will have Harriet Tubman’s face on it. What isn’t so great? The fact it’s helping Planned Parenthood undermine the values she stood for. I doubt she would want that to continue.