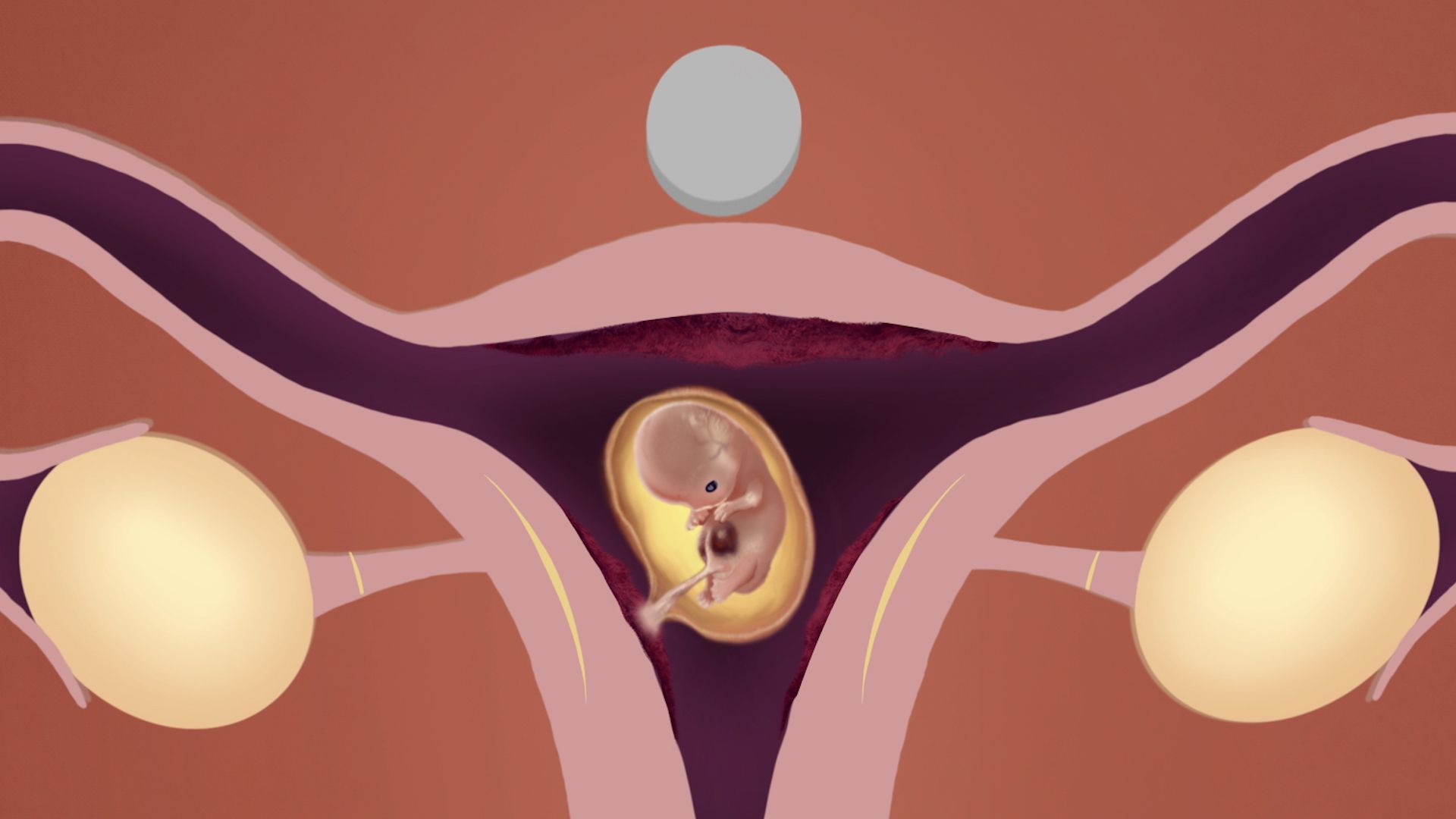 When a pregnant 10-year-old Ohio rape victim made headlines due to an abortionist’s decision to go to the media with the story, many in the public believed abortion was best for the child, sparing her further trauma.

But Indiana abortionist Caitlin Bernard reportedly gave this child the abortion pill — and if other women’s experiences with the abortion pill are any guide, it may have only increased the girls’ trauma. Many women have written about how painful and grueling an abortion by pill can be.

I had gone into full labor… contractions, vomiting, bleeding, crying, shi–ing. It went on for hours. The whole ordeal left me physically and emotionally wrung out.

She also describes crying in her mother’s arms, emotionally overwhelmed.

Another woman was told an abortion by pill would be easy. She said:

Within one hour I knew that everything the doctor had told me was a lie. I was bleeding so heavily, I believed I was dying. I was passing clots the size of baseballs, and I was in the worst physical pain of my life, worse than childbirth.

Another woman said she “bled a lot, and the abortion was excruciatingly painful, almost as painful as my two unmedicated full-term births.”

It’s like being in labour…. I threw up … it kept going like that for an hour with the cramps, I screamed of the intense pain…It all came together while I try to curl up from the pain, my breathing was as if I was in labour, sweating, crying, throwing up, cramps continues – it doesn’t stop. For an hour and a half I prayed to die as I thought I won’t survive the pain I was going through.

A pro-choice woman who took the pill said, “I was in so much pain I nearly fainted… This pain was unimaginable. Indescribable. It was the worst pain I have ever felt.”

Another pro-choice woman described the ordeal as “more traumatic than I ever would have expected.”

During labor, the woman is surrounded by doctors, and one of their jobs is to manage her pain. When a woman goes through the traumatic process of losing her baby after taking the abortion pill, there are no doctors with her.

Also, at the end of labor, the woman has a baby. Mothers have said that the moment they met their newborns face to face for the first time, they were filled with intense feelings of love and connection. Some have described this as the most profound moment of their lives. It is an overwhelmingly a positive experience. After taking the abortion pill, the woman is left with no living baby to love and nurture.

Other women have also described the trauma of abortion by pill. One said:

… I felt I was going to literally die. As if I didn’t have enough emotional pain… The cramps from the pill felt like someone was stabbing me in the uterus. It went on for a few hours. I screamed. I was sweating cold. I was shaking. My mom was holding my hand the entire time, and the look on her face… There just, aren’t words.

As bad as this was, the emotional aftermath was even worse:

Another woman who took the abortion pill described it as the “most severe pain I had ever felt in my life.” After her abortion, she dropped out of school and became suicidal.

Abortion isn’t just a physical ordeal – it’s an emotional one, even after rape. One woman who was raped and took the abortion pill said:

There are no words that can explain this depressing, and anxiety feeling I feel. Deep inside it kills me everyday [sic] knowing what I did was very stupid. I don’t think I could ever forgive myself. Not only does it haunt me but it’s very traumatizing knowing I did it. Having this happen not only did it affect my feelings, but it affected my life in so many ways….

I do regret what I did. If I could only go back to the day I would have never done it.

Other young girls have written about how abortion after rape only added to their suffering. Their stories can be contrasted with those of girls who had their babies.

Did the 10-year-old Ohio girl know that her baby had a heartbeat and brain waves? If not, will she feel traumatized when she learns this information? She is a child – but she also lost a child. And that’s a heavy burden to bear.

Multiple studies have shown an increased suicide risk among people who have abortions. This is most extreme among teenagers. One study showed that teenagers who had abortions were 10 times more likely to die by suicide than those who gave birth.

A 14-year-old girl who aborted and attempted suicide by overdose said:

I believe my abortion decision directly contributed to my suicide attempt later that year. I was filled with a sense of a loss, guilt, shame and worthlessness…My sense of guilt over my action and the ghost of this unrealized baby carried with me through every relationship and over decades of my life.

Abortion doesn’t help to solve problems. It hurts people. Regardless of age, it is a destructive, traumatic act for both mother and baby.

Editor’s Note: Reversing the effects of the abortion pill may be possible. Visit Abortion Pill Rescue for more information.