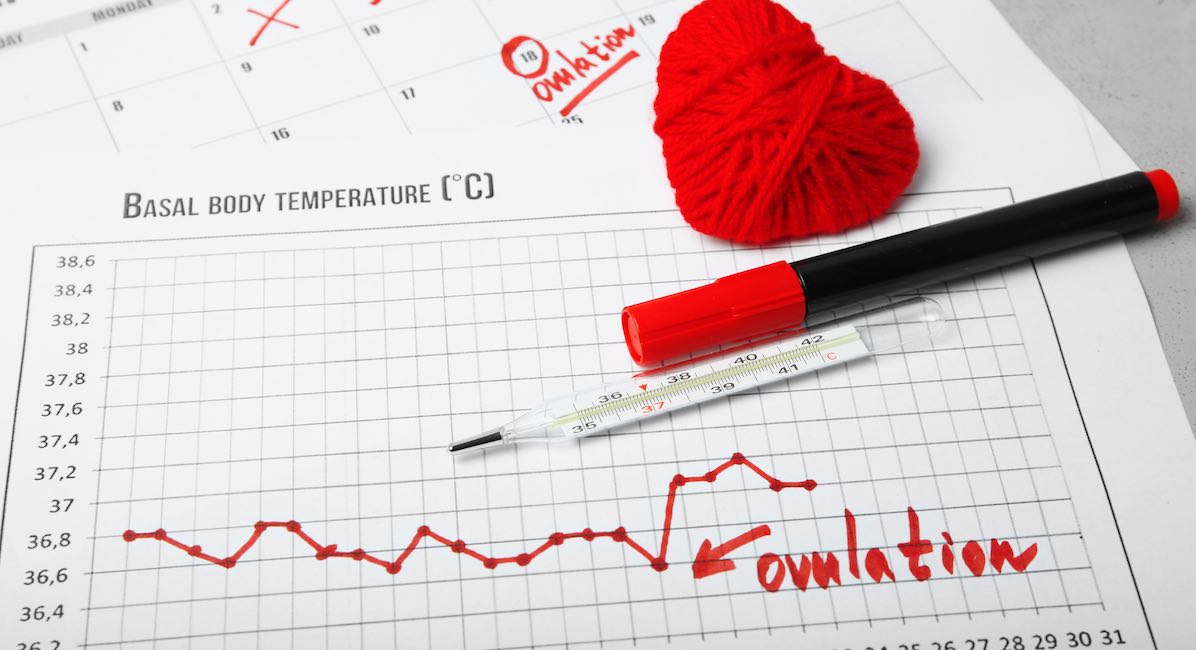 The average American woman has never heard that modern, evidence-based fertility awareness methods (FAMs) of natural family planning can be a reliable alternative to hormonal birth control when it comes to preventing pregnancy. A quick Google search of “fertility awareness methods,” for instance, first brings up Planned Parenthood’s website, followed by a host of others all reporting the same outdated misinformation and inaccurate statistics. Sometimes, these sites even lump all FAMs together, when there are significant differences between them.

“FAMs are about 76-88% effective: that means 12-24 out of 100 couples who use FAMs will get pregnant each year, depending on which method(s) are used,” claims Planned Parenthood.

Other sources are more succinct; the University of Michigan website claims, “The number of unplanned pregnancies is 24 out of 100 women who typically use fertility awareness.”

Even the pro-abortion American College of Obstetricians and Gynecologists’ (ACOG) website inaccurately reads, “In the first year of typical use, 12–24 women out of 100 will become pregnant.”

Natural Womanhood sums up the negative cultural impact of this widespread inaccurate reporting on pregnancy prevention for FAM users, writing, “But when average members of the public — and even, unfortunately, many doctors — see a conglomerate figure of ‘24% failure rate’ listed for all FAMs, they are unlikely to delve into the matter further, and assume that each FAM is as unreliable as the next.”

Fortunately for women interested in fertility awareness methods as an alternative to the laundry list of hormonal birth control side effects, the facts on pregnancy prevention effectiveness are far less dire than one might first believe. While many websites, like the University of Michigan site listed above, are still using the old Centers for Disease Control and Prevention (CDC) statistic that 24% of couples using a fertility awareness method would experience an unplanned pregnancy in their first year of use, in 2019 the CDC updated that statistic to read: “Failure rates vary across these methods.1-2 Range of typical use failure rates: 2-23%.”

Far more women are likely to give FAMs a second thought if the unplanned pregnancy rate with typical use is 2% versus a blanket 24%. The CDC’s update reflects the reality that all FAMs are not created equal; some are more reliable than others. Interestingly, ACOG’s website was last updated in January of 2019, meaning that it does not reflect the CDC’s most recent statistic. Nor does the ACOG website cite any actual research studies to back up its FAM effectiveness claims.

A Work in Progress

Regrettably, even the CDC’s website still fails to clarify which types of FAMs are more effective than others, leaving all the research legwork for specific FAMs up to individual women. Natural Womanhood also notes that the CDC continues to incorrectly classify FAMs as “less effective,” as noted in the graphic below, showing how they believe FAMs should be classified based on recent research. There are many types of FAMs, not just one

Unfortunately, some of the websites listed above lump all FAMs into one basket, as if there is just one fertility awareness method. Also, most fail to distinguish between modern, evidence-based FAMs and the rhythm method, a precursor to FAMs which is rarely taught these days. Acknowledging a range of pregnancy prevention rates among different FAMs makes perfect sense considering that each contraceptive method is listed as having its own effectiveness rate. The condom has a different rate compared to the birth control pill compared to IUDs, for instance.

Women Deserve to Know the Truth about FAMs

Women deserve to hear all of the relevant facts about what FAMs can offer them, as well as the facts about the risks of hormonal birth control, both from their health care professionals and nationally known health websites.