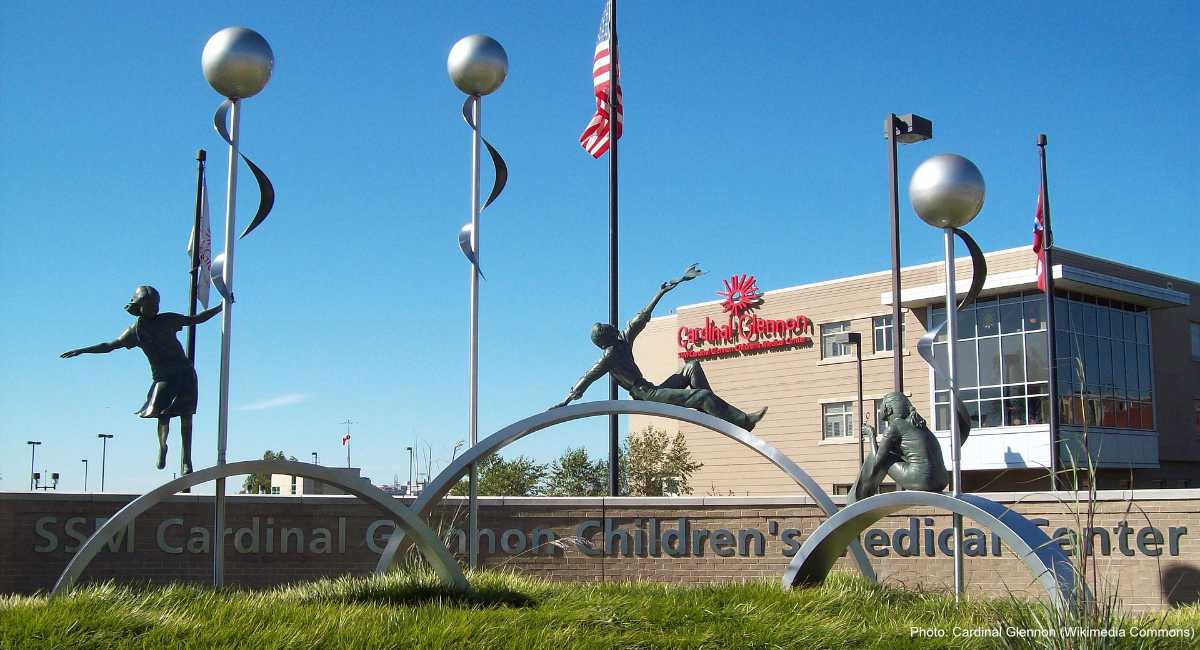 On its website, the SSM Health family of hospitals claims it “value[s] the sacredness and dignity of each person.” However, some allege that what SSM purports to practice and what actually transpires within the walls of its institutions may be two very different things. Over the last few years, many people who have gone to St. Louis-area SSM hospitals in Missouri for prenatal care claim they have been instead directed, with varying degrees of coercion, to the Hope Clinic for Women, an abortion facility just across the border in Granite City, Illinois. If these claims are true, this is a direct violation of the Catholic Ethical and Religious Directives by which SSM Hospitals claim to abide.

Multiple reports of parents referred for abortion by SSM hospitals

John Ryan, a veteran sidewalk counselor who often stands outside the ironically named Hope Clinic to offer actual hope and life-saving alternatives to the women going inside, has documented an emergent pattern over the past three years: women arriving at the facility have stated with increasing frequency that they were referred by SSM hospitals — primarily St. Mary’s and Cardinal Glennon Children’s Hospital.

The first time this happened, Ryan reported the incident to SSM, assuming in good faith that the referral resulted from the actions of a renegade doctor, and expecting that the organization would deal with the situation according to the ethical principles under which it is bound to operate.

But that is not what happened.

Over the years that have followed, Ryan has counted 18 additional cases of women referred to Hope by SSM hospitals, and, in spite of repeated and ongoing efforts by Ryan and others to call them to account, SSM has done absolutely nothing about the situation except to deny that it is happening, in spite of video recordings of parents stating they were referred by SSM institutions.

The most abundant and damning evidence of such a referral comes from a mother named Aberayana Moore. Moore says she was initially referred to Hope Clinic by Barnes Jewish Hospital, which had diagnosed her preborn baby with anencephaly. Moore was told the baby would not survive, and she was advised to abort. When she arrived at the Granite City facility, Moore encountered John Ryan, who was able to change her mind about aborting her child, in part by informing her about the services of Dr. Michael Dixon, who works with women who have high-risk pregnancies. Dr. Dixon’s office referred Moore to St. Mary’s Hospital for a high-definition ultrasound, which Moore obtained.

However, after the ultrasound, Moore — who, by this time, was firm in her resolve not to kill her baby — was shocked, as she alleges that doctors at St. Mary’s Hospital badgered her about going back to Hope Clinic, repeatedly telling her that this was “the best option.” According to Moore, the doctors even followed her down the hallway as she left in a further attempt to pressure her. Angry and confused, Moore contacted Ryan, who, in turn, called the assistant to the president of the hospital, seeking answers. His call was never returned.

Undeterred, Ryan and Moore went back to St. Mary’s a few days later to obtain Moore’s medical records and to meet with management about the incident. Moore was angered and astounded to find that the doctors she had met with after her ultrasound had allegedly falsified her records, employing the euphemisms of the abortion industry and stating that she “desire[d] to return to Hope Clinic for termination” and “plan[ned] to call Hope Clinic and reschedule the procedure.”

Moore stated that she would never have gone to St. Mary’s had she not planned to keep her baby.

Moore and Ryan were directed to the Risk Coordinator, seeking answers but finding none. Instead, what Ryan and Moore have consistently claimed they encountered at SSM has been a blasé attitude, a complete lack of shock or surprise that abortion referrals are taking place, and dismissive denials. After repeated phone calls, emails, letters, and even a picket of St. Mary’s hospital, SSM eventually performed an “internal investigation” … which allegedly produced no evidence of wrongdoing on their part. Efforts to engage the Archdiocese and Archbishop Rozanski have been similarly fruitless, according to Ryan.

Directives: Catholic hospitals must have no ‘material cooperation’ with abortion

SSM Chief Mission Integration Officer Patrick McCruden has stated that the accusations are “baseless” and that he “won’t speculate on the motives of a person or group who spread untruths about” the hospital group. However, Moore has submitted sworn testimony of her experience at SSM, and has passed a polygraph verifying her testimony.

SSM’s website states that it “operates in alignment with the Ethical and Religious Directives for Catholic Health Care Services.” These directives state, “Catholic health care institutions are not to provide abortion services, even based upon the principle of material cooperation. In this context, Catholic health care institutions need to be concerned about the danger of scandal in any association with abortion providers.”

In Catholic moral theology, material cooperation is defined as assisting in another’s wrongdoing. Therefore, it would be contrary to the Ethical and Religious Directives for SSM hospitals to refer women for abortions, even if they do not provide the abortions themselves.