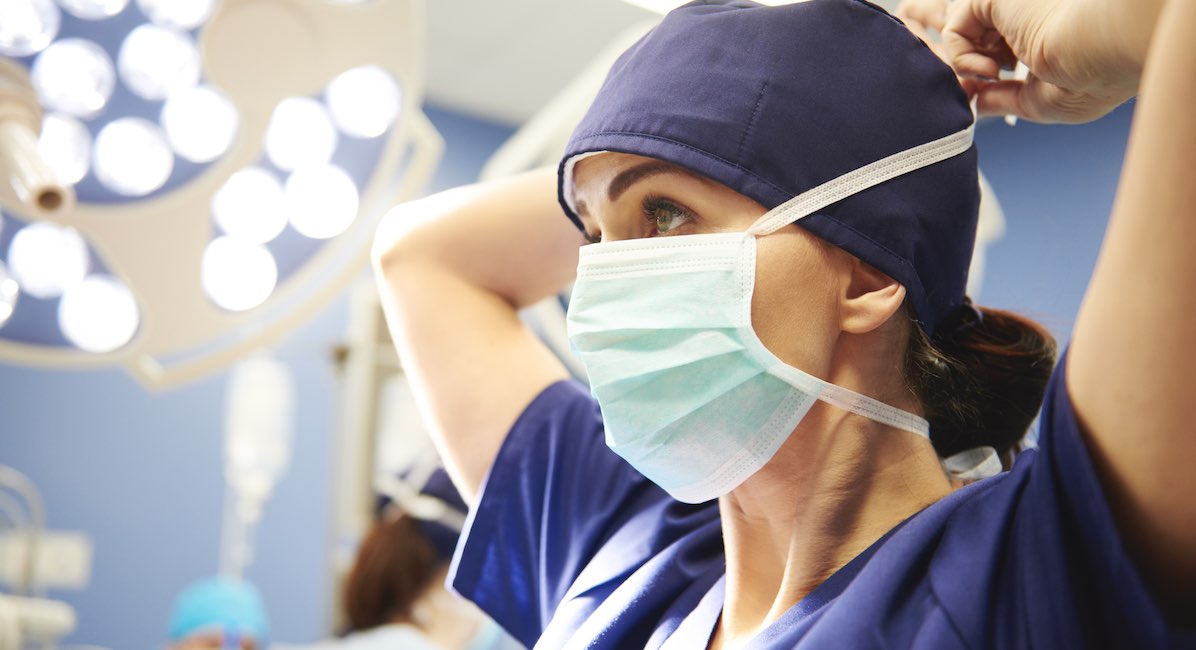 In the past few years, the federal government has issued new, stronger guidelines aimed at safeguarding conscience rights, a particularly necessary move in the face of increasing encroachment at the state level. Unfortunately, violations of healthcare professionals’ conscience rights remain a common scenario in the United States, particularly when it comes to abortion and contraception.

In a recent National Catholic Register article, Francis Manion, senior counsel at the American Center for Law and Justice, said, “In just the past two weeks, I have spoken with a nurse threatened with termination for questioning her hospital’s allowing an abortion to be performed, a doctor threatened with firing over her request to be accommodated when faced with administering a certain drug that she believes is an abortifacient, and a technician told he must sign a form that would effectively require him to participate in abortions whenever his employer unilaterally decides that patient care requires him to.”

The Register reported, “Catholic medical professionals and their advocates report that health-care institutions routinely pressure their employees to provide or refer for services to which they morally object — and Catholic institutions are not immune to this tendency.”

Dr. Joseph Zalot, an ethicist at the National Catholic Bioethics Center, told the Register that doctors have told him “in a lot of cases, secular hospitals do a better job of protecting conscience than do Catholic hospitals. It’s bad.”

The article spotlighted the stories of several Catholic healthcare professionals who were mistreated over their conscientious objections to participating in or referring for procedures that violated their pro-life convictions.

Megan Kreft, a physician assistant working under the umbrella of the Catholic health care organization, Providence Medical Group, had to agree upon her hiring to follow the Ethical and Religious Directives for Catholic Health Care Services (ERDs) from the United States Conference of Catholic Bishops called The goal of the ERDs is two-fold – “to reaffirm the ethical standards of behavior in health care that flow from the Church’s teaching about the dignity of the human person” and “to provide authoritative guidance on certain moral issues that face Catholic health care today.”

But when Kreft started in her new position, she quickly learned “that other providers in the clinic were performing sterilizations and prescribing hormonal contraception, although these are clearly contrary to the ERDs.” Her first personal conflict came after she refused to prescribe a patient Plan B (the “morning-after pill”) because it has the potential to function as an abortifacient. According to the Register, Kreft was subsequently “called into a meeting with her medical director and the regional medical director, who told her that she had broken the Hippocratic Oath and traumatized the patient who had requested emergency contraception.”

The problems continued once Kreft made it clear that she would not prescribe abortifacients or contraception, among other things, she was then “prohibited from seeing any women of childbearing age.” Kreft was eventually fired for “refusing to sign a document that stated that she would refer for services she could not in good conscience provide.”

Kreft told the Register, “As you can imagine, I was confused because this seemed to directly contradict what my employment contract stated … that these services are not permitted in Catholic health care. So I was being asked to refer patients to other providers in the organization for services which the organization purported to not permit. I pointed this out. You have to do gymnastics in your head.” After seeking guidance from the National Catholic Bioethics Center, Kreft settled with Providence Medical Group through mediation and also filed an official complaint with HHS’ Office for Civil Rights.

Kreft is not alone in her experience. The American Center for Law and Justice, a pro-life law firm, won a case in which a Vermont nurse had been forced to assist in an elective surgical abortion. The ACLJ is currently working with an experienced nurse who was told by her employer that even her private opposition to abortion could be grounds for termination of her employment. Another current client of theirs is a healthcare professional who was “forced to sign a form that, while purportedly recognizing a conscience-based opt-out right, contained so many easily abused exceptions that it essentially amounts to a professional target on his back.”

The Church Amendments, originally passed in the 1970s, prevent federally-funded institutions from forcing pro-life healthcare professionals to assist with abortion or sterilization procedures. In 2019, the Trump administration released its final conscience rule, which both strengthened legal protections for pro-life healthcare professionals and increased regulatory oversight of recipients of federal aid to ensure compliance with the rule.