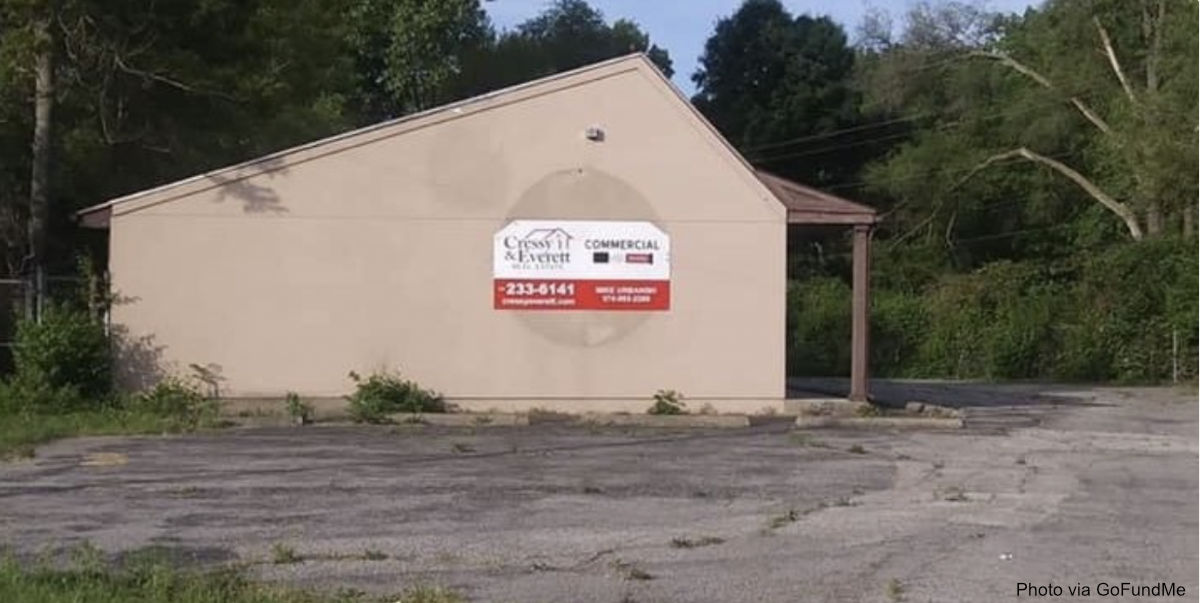 The Women’s Pavilion in South Bend, Indiana, was the workplace of the infamous abortionist Dr. Ulrich “George” Klopfer. After his death in 2019, the remains of 2,246 preborn babies were found hidden in his garage, and police later found even more bodies in one of Klopfer’s vehicles.

Serena Dyksen — founder of She Found His Grace abortion recovery ministry — stepped through the doors of the now-closed and for-sale facility on June 4 for the second time. She had been taken to Dr. Klopfer as a 13-year-old child to abort a pregnancy resulting from a sexual assault. This latest visit, however, was for an entirely different reason. She went to see if the space might be transformed into “a place of healing for women who have been hurt by abortion,” as Caitlyn Wood, a volunteer with She Found His Grace, told Live Action News.

Dyksen sees this mission intertwining with her goal for the former abortion facility in a profoundly beautiful way — she hopes to transform the space itself from a place where lives were ended and hearts were broken into a place where lives are reinvigorated and hearts are made whole by centering her healing ministry within the former abortion facility. “This place was once a place of death; we want to sow life,” the project’s GoFundMe page states. “It was once a place of sorrow, but we will sow joy.”

Dyksen told Live Action News, “What the enemy meant for harm, God is going to turn around for good.”

Her vision for the site is stated on She Found His Grace’s GoFundMe page: “[W]omen would be able to use this space as a safe haven. The goal is to help them find their healed voices so they can help other women choose life … We would offer weekly abortion recovery classes. This space would also offer a place for the community to come heal around our prayer garden and remembrance wall.”

Wood added, “Since She Found His Grace reaches people locally, nationally, and internationally, the remembrance wall would do the same, with plaques forever commemorating and dignifying participants’ children, both domestic and abroad, who were lost to abortion.”

Dyksen and She Found His Grace have an urgent need of $200,000 to purchase the building before another buyer does so. They are also raising funds for renovations. To help support their efforts, please visit their GoFundMe page.