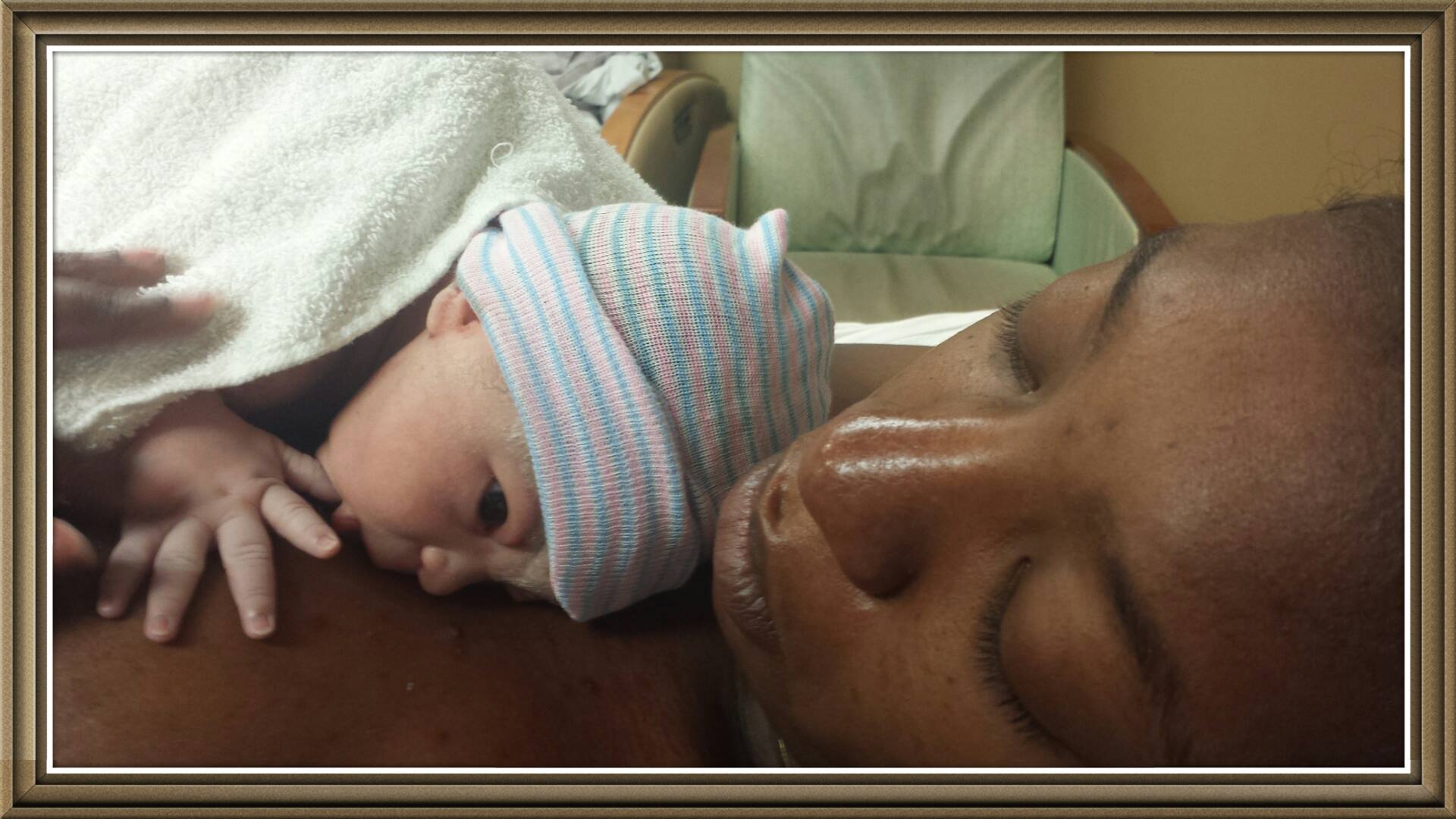 Here’s an example of an empowered woman. Tommitrise Collins, a 21-year-old student at Middle Georgia State University completed a college exam while in labor. She wouldn’t let anything stop her from completing her online psychology test. On November 12, while in labor with her baby girl, she did just that in less than the time allowed.

“If I’m not in too much pain, I’ll take it,” Collins informed her sister Shanell Chapman. Her plan, as she told Fox 5 News, was to be able to finish the test without having taken any pain medication.

“It took me 4-5 hours after the opening of the test to try to put the pain to the side and do it so I wouldn’t have to do it later and I could enjoy my newborn,” Collins said. Her sister posted a photo of Collins to Facebook saying, “This is what you call ‘Strong Priorities’. Contractions 3 minutes apart and still takes her Psychology Test! You are going to be a great mom baby sis!”

After finishing the exam and 20 hours of labor, baby girl Tyler Elise was born to a strong, determined mother, who won’t let anything stop her from achieving her goals.

“She is my life now, and the way I look at it is, she will always have me to depend on so my goals will not be put on hold,” said Collins. “I don’t want to just barely make it by, I want my child to live comfortably, and I want to show people that just because I am considered a young mother doesn’t mean I have to be considered a bad mother.”