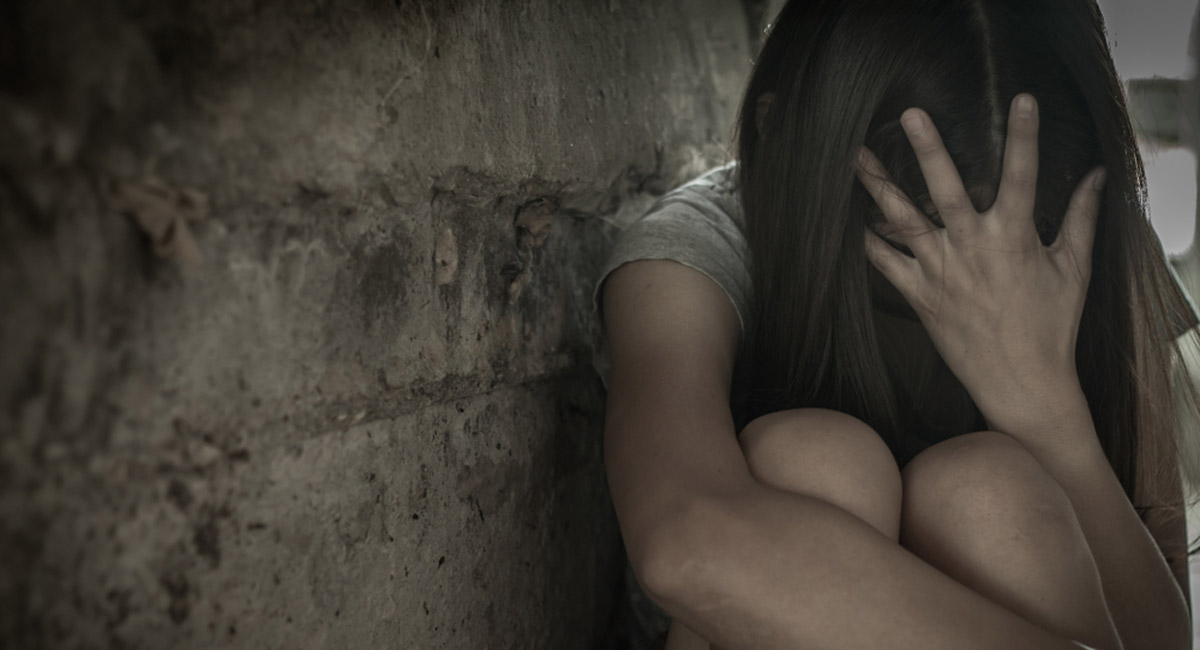 A woman who regrets taking the abortion pill at just under eight weeks pregnant shared her story on the website AbortionChangesYou.com, saying she had an abortion to save her relationship with her boyfriend, which is now on shaky ground.

An abortion by pill consists of two different drugs – mifepristone and misoprostol. One abortion facility, Pilgrim Medical Center, says on its website that after taking the second part of the chemical abortion regimen:

Usually, you will have mild to strong cramping starting 1-2 hours after remaining pills are taken, followed by bleeding which can be heavy for several hours. It will become like your period, and light spotting may continue for up to 10 days.

However, this woman did not have “light spotting” for 10 days. Instead, she bled heavily for five months and had to get medical treatment. She writes:

I didn’t do well with [the abortion pill]. I continued to bleed for 5 months after the fact and thought that it was my punishment for having the abortion in the first place. One day I passed a blood clot and got light-headed and felt like I was going to loose consciousness [sic] while in the bathroom. I went to the hospital, was prescribed medication and was told the bleeding would stop. It did in a few short days.

The bleeding stopped, but the emotional trauma was just beginning:

I thought that when the bleeding stopped, I could begin to feel better about my decision … But I haven’t really been able to share the true regret and near constant jealously of my loved ones’ engagements or pregnancies. Needless to say, the guilt and the regret did not settle after the bleeding. I often find myself thinking about what it would be like if I carried out my pregnancy. If I just understood that my stupidity lead to this unexpected gift, a gift, not a curse. I gift [sic] that I destroyed because I wanted to hold onto a relationship that, honestly, may not even last.

She now regrets the abortion, and regrets listening to her boyfriend’s wishes:

What if I never get this chance again? What if that baby, who was half me, half the man I want a future with, what if I terminated his or her life simply because of someone else’s fear and convinced myself it was okay?

The woman mentioned that both she and her boyfriend are now in treatment for depression. She is on three different antidepressants; her boyfriend is on two. It is uncertain whether the abortion is a contributor to their depression.

The woman also wrote, “I am in desperate need of assistance and I am too embarrassed to attend an in-person support group.”

Sadly, shame and fear are keeping her from seeking help and post-abortion support. Groups like Rachel’s Vineyard and Hope After Abortion can provide information on resources for post-abortion healing.