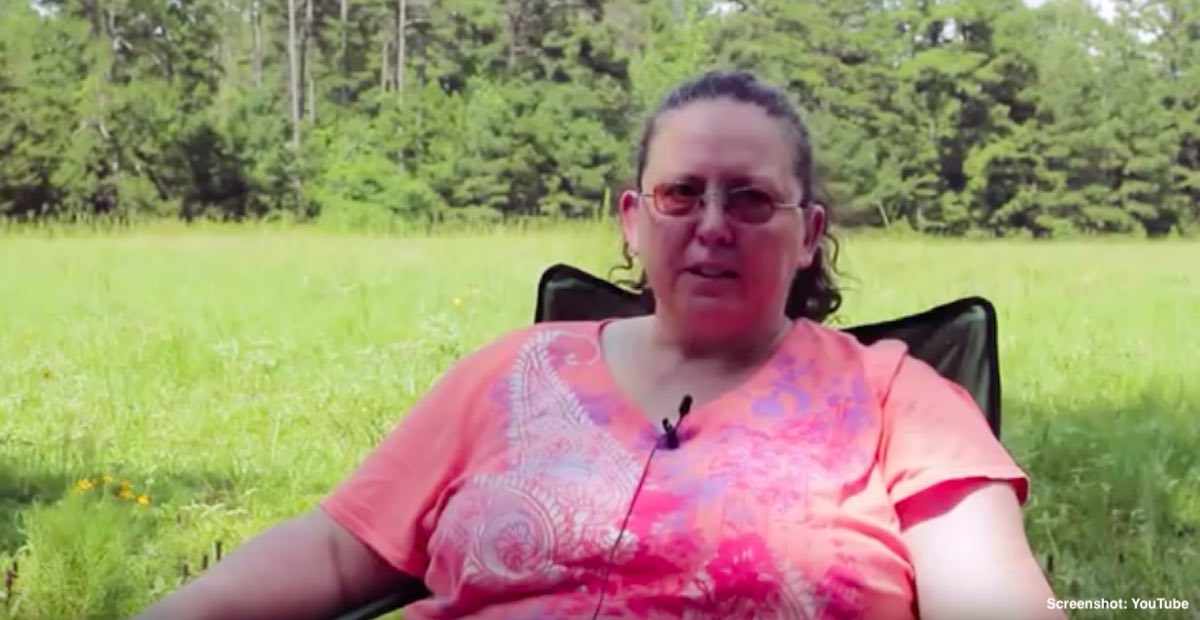 Ruby Westmoorland — a mother who conceived a child in rape — and her granddaughter Veronica appeared in the documentary “Pro-Life without Exception.” Westmoorland was raped two weeks after her 17th birthday. After confirming her pregnancy, she told her mother, who urged her to have an abortion. Westmoorland explained:

[I] found out eventually that I was pregnant and was devastated and scared and confused. My mom was there for me. She told me she would support whatever choice I made, but had a friend come over and kind of do an intervention, where they counseled me to go for an abortion, and strongly encouraged it. And [they] already had a plan in place for finances and travel and everything – they were gonna take me to Dallas.

Westmoorland was not sure she wanted an abortion and wanted to pray about the decision. However, her mother made the option of abortion sound very attractive:

I told her I needed to think about it and immediately went to my room and started praying. They made it sound really good, because I could go to college, which was a dream, pursue my art career, and do the things I already had planned to do.

After taking time to pray, Westmoorland decided against abortion:

Westmoorland struggled with emotional trauma from the rape, but was not traumatized by her pregnancy. Abortion supporters who claim that pregnancies conceived in rape are a constant reminder of the rape and are always emotionally traumatic are wrong. In fact, Westmoorland’s daughter had the opposite effect – she inspired Westmoorland to keep going:

Having her in my life gave me a reason to keep moving forward, and a purpose for not sitting down and giving in to self-pity or fear or anger. There was a lot of anger, a lot of rage. But it wasn’t towards her, it was towards the fact that she and I both were in a situation that neither one of us asked for.

READ: ‘This baby looked me in the eyes’: Woman who conceived in rape chose to parent, and has no regrets

Westmoorland gave birth to a little girl. Years later, the young girl found out how she was conceived by overhearing a conversation. She asked her mother, “How can you love me?” Westmoorland says:

I told her – and I believe this with everything in me – that she was not a mistake, because God doesn’t make mistakes.… I told her that she was a gift to me, coming out of [a] really bad place, so that I could get through what happened. I really believe that’s why He gave her to me, because when I see her, I just see beauty. I see love. I see hope.

Westmoorland’s story proves that a baby conceived through rape can help a mother heal and give her strength to become a survivor.