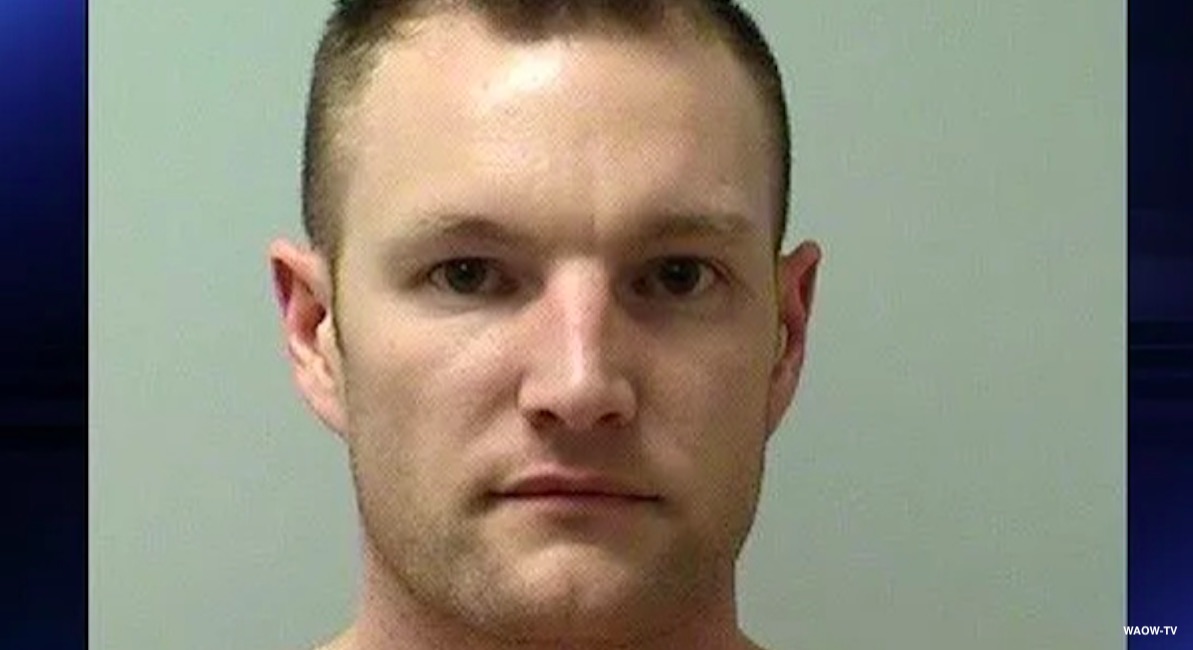 The trial of a Wisconsin man accused of trying to kill his preborn child through prescription drugs has been rescheduled for January 2020.

Jeffrey Smith is facing felony charges of attempted first-degree intentional homicide of an unborn child and manufacturing or delivering prescription drugs. His trial was originally planned for November 12 but has been moved to January 14, 2020.

In January 2018, police were called to assist a woman who was 20 weeks pregnant and was worried that the father of the baby – Smith – had put something suspicious in her water bottle. She told the police that he wanted her to have an abortion and that he became angry when she said she wanted to keep the baby. Police found numerous text messages between Smith and the woman in which Smith said “abortion it is” and “It’s for the best.” He said he wanted nothing to do with the baby. The woman would text him updates on the baby including that an upcoming ultrasound would likely reveal the baby’s gender.

She told police that on the night of January 27, 2018, after leaving the room to use the bathroom, she returned to find residue in her water bottle. Police sent that water bottle to the Wisconsin State Crime Laboratory which determined that the drug Mifepristone was present. Mifepristone is one of the components of the abortion pill which causes the baby to be deprived of nutrients and die. Police found empty packaging for the drug at Smith’s home as well as another drug which is given to induce labor of taking Mifepristone.

Smith pleaded not guilty in June of 2018. He is being held on a $500,000 cash bond and will be back in court on January 7 for a review hearing before the jury trial for his case begins on January 14. He faces up to 66 years in prison.

Wisconsin has numerous restrictions on abortion including a ban after 20 weeks unless the mother’s health is at risk. In reality, abortion is never necessary to save the health or life of the mother.