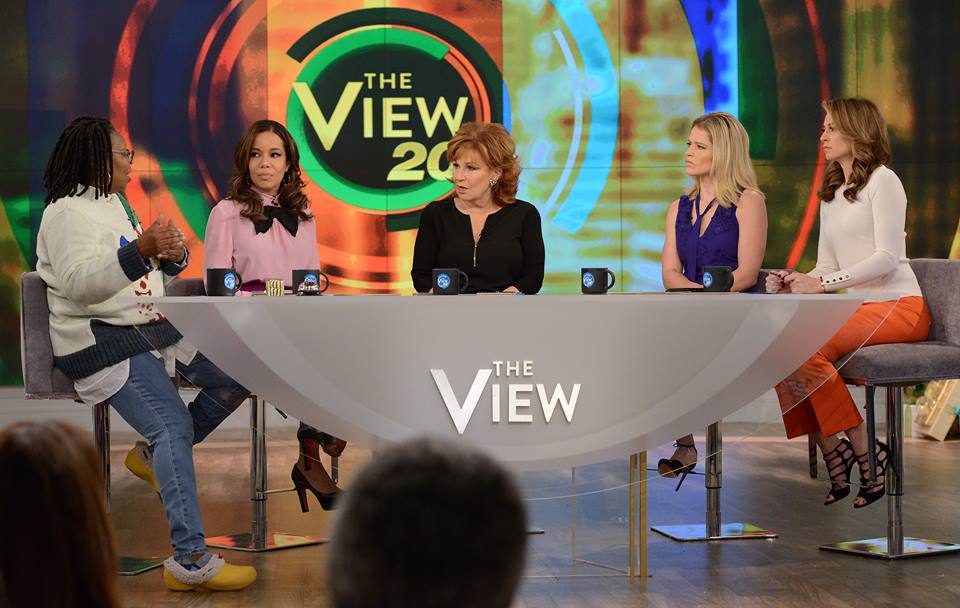 On the December 13 episode of “The View,” which has had a history of co-hosts promoting abortion, Whoopi Goldberg likened abortion to school districts being able to celebrate Christmas. As Katie Yoder reported for Newsbusters, with relevant transcripts, Goldberg’s mention seemingly came out of nowhere.

Goldberg’s advocating for abortion came up after co-host Joy Behar, who is also pro-abortion, argued that “separation of church and state must be adhered to in a public school.” Here’s how Goldberg responded:

But it’s the same conversation with a woman’s right to choose. What I do with my body is my right. It is not your right to tell me. The same thing is it’s – if you believe in Christmas, it’s not my right – you know, I grew up and – and, you know, kids who didn’t go to Catholic school had Christmas and they – we never knew what their religions were, but we hung cause it was Christmas holiday.

Christmas is, of course, an on topic discussion for this time of year, but the holiday has no relation to abortion. Goldberg did not need to turn to the obsession “The View” hosts — including and especially herself — have with abortion.

Abortion has come up on “The View” before, especially in instances where the co-hosts argued with and denigrated pro-life guests, including Republican presidential candidates Ben Carson and Carly Fiorina. Yoder has also compiled instances in which Goldberg herself has spoken out against pro-lifers and in favor of abortion.

Goldberg’s likening of Christmas — which celebrates the birth of a child Christians believe to be the Savior — to the death of children, is not only needless, but also offensive. If Christmas has any relation to abortion at all, it is in the day’s celebration of a very opposite choice. Despite her single state and the cultural norms of her day, Jesus’ mother Mary accepted her mission to give birth to and be a parent to Jesus.

Kurt Kondrich, a speaker and father to a little girl with Down Syndrome, wrote about how Christmas is indeed a recognition and a celebration of life within the womb:

Elizabeth was carrying her unborn child John the Baptist when Mary who was pregnant with Jesus visited her. Unborn John immediately leaped in Elizabeth’s womb upon hearing Mary’s voice. The unborn son of Elizabeth recognized the unborn baby Jesus in Mary’s womb, and he was so very excited and overcome with joy that he jumped in Elizabeth’s womb! This is an absolute incredible documentation of an event by the gospel writer and physician Luke who was known for his attention to detail. The first person to truly recognize and celebrate the immaculate conception of the One who would wash away our sins and lead us to our permanent home in heaven was an unborn child — what eternal wisdom! …