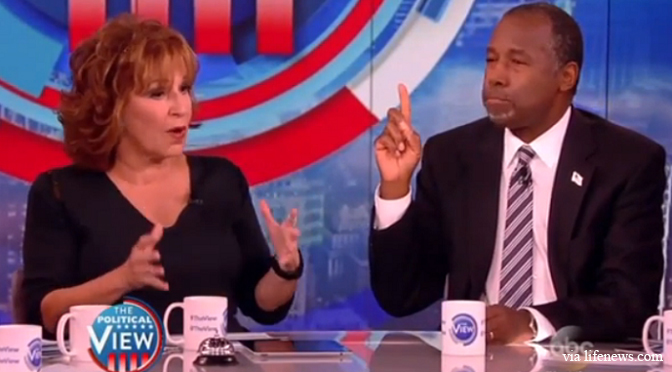 Abortion advocates seem to have some kind of aversion to telling the truth. Could it be because they know that the truth is so unpalatable to the American public? No one wants to fund an abortion giant, an organization that exists solely to take the lives of preborn babies… so they have to create other reasons to keep the taxpayer money flowing. And hey, everyone hates cancer, right? So bingo! Planned Parenthood helps prevent cancer. Never mind that it’s not true. It sure does sound good, right?

So let’s stop pretending that Planned Parenthood is in the business of women’s health care, and at least be honest for once.