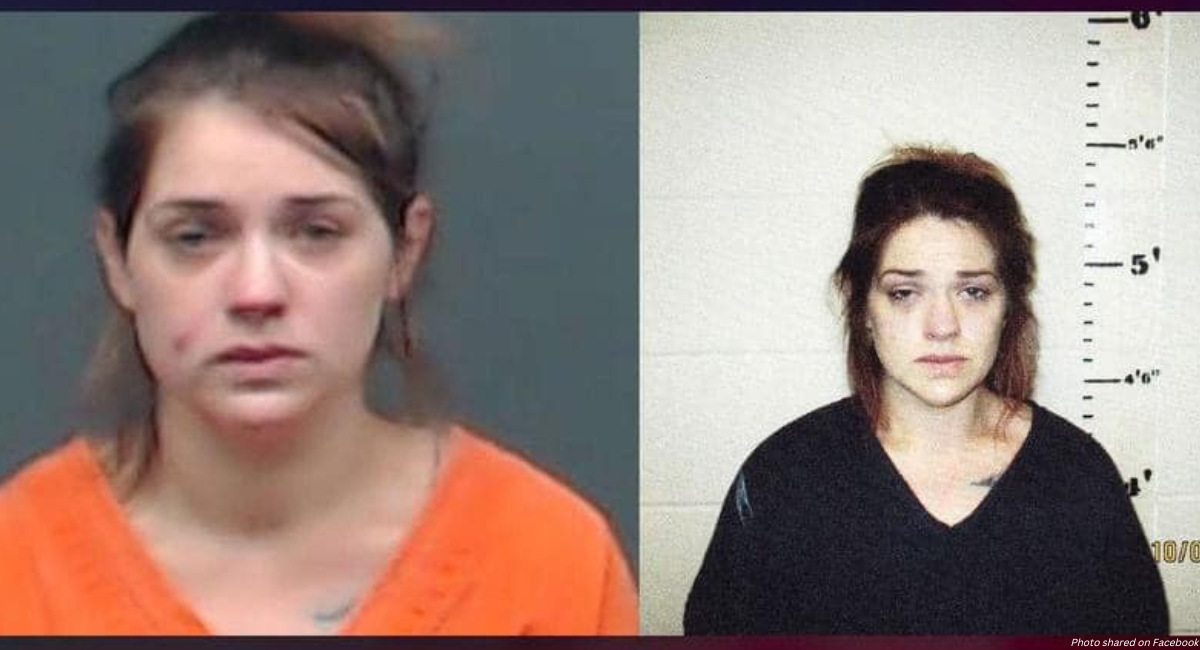 A woman in Texas was convicted of capital murder on Monday in the deaths of a 34-weeks-pregnant woman and her preborn baby girl. The assailant was attempting to kidnap the baby.

The jury only deliberated for about an hour, according to Fox News, before finding Parker guilty. Her defense team had argued that the baby wasn’t born alive, and therefore, the kidnapping charge should be dismissed, which would have lessened the capital murder charge to murder. However, several medical professionals testified that the baby was born alive, with a beating heart.

“We have methodically laid out what she (Parker) did, why she did it, all the moving parts, and all the collateral damage. The best evidence the state of Texas has that baby was born alive is that Taylor Parker said it wasn’t,” said prosecutor Kelley Crisp.

Parker had faked her pregnancy for about 10 months. She had watched videos on how to deliver a baby at 35 weeks, faked ultrasounds, and even held a gender reveal. A mother of two, she had been unable to conceive another child due to a medically-necessary hysterectomy, but she was attempting to make her boyfriend stay with her, and told him she had a scheduled induction on the day that she killed Simmons-Hancock. She had allegedly also offered two of her friends $100,000 to act as a surrogate, but both had refused.

On September 30, Taylor sat outside a clinic looking up the license plates of expectant mothers entering the building. Simmons-Hancock’s husband testified that it was around this time that Taylor — who had been their wedding photographer — began texting his wife, and gave her a gift.

“In the past two weeks, the evidence has never been more clear,” Assistant District Attorney Lauren Richards told the jury. “She’s a liar, a manipulator, and now she’s gonna be held accountable for it.”

As the victim’s three-year-old daughter watched, Parker beat Simmons-Hancock in the head at least five times, with a force so strong and deadly that her skull was compressed into her brain. She also sliced her abdomen open from hip to hip to remove her uterus, before cutting open the uterus to remove the baby. Simmons-Hancock’s injuries included wounds to her hands and arms, five skull fractures, a broken nose, and more than 100 stab wounds. Braxlynn suffered oxygen deprivation during the time between her birth and reaching the hospital and suffered extensive brain damage.

“The pain Reagan must have felt when Taylor started cutting her abdomen, hip to hip … indescribable,” Richards said. “When Taylor had the baby and Reagan was still alive, that’s when Taylor started slashing and cutting. She can’t leave her alive. It was no quick death. She just kept cutting her. I guess Reagan would not die fast enough for Taylor to get out of there and get on with her plans.”

During her interrogation shortly after the murder, Parker told police a series of lies, including that she had left the scalpel blade she used to cut out the baby on the floor, but it had been found in Simmons-Hancock’s neck. She also allegedly called in a bomb threat to the hospital where she had told her then-boyfriend she was being induced, and set fire to her then-boyfriend’s home. In addition, she claimed the baby wasn’t breathing, but the hospital she brought the baby to said the baby was breathing, had a pulse, and was in stable condition at the time. More details of Parker’s manipulation can be found here.

The hearing for her sentencing will begin on October 12. Prosecutors will seek the death penalty but life imprisonment without the opportunity for parole is also a possibility.