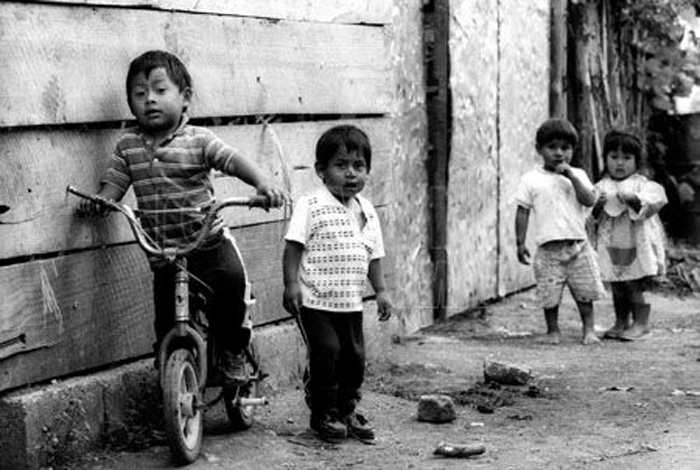 A survey by the Guttmacher Institute – the research arm of Planned Parenthood – recognized social reasons as the main basis for abortion. One of the oft-cited reasons (in combination with others) was the woman’s belief that she could not afford a baby or that she feared raising a child alone.

Though many are unaware of this reality, the vast majority of abortions are done for social – not medical – reasons, including financial hardship, fear of single motherhood, or an expressed “unwantedness” of the child. Mothers are encouraged to believe that it would be better to wait to have a child (so they’re told to kill their current baby); they are pressured to admit they didn’t want a child right now anyway (so they’re encouraged to end the life of this one); they are told their education will be threatened if they give birth (Pregnant on Campus proves this wrong).

Yet abortion harms women as it takes the lives of their children, no matter the reason it is done. A 2013 CNN ireport revealed the heart cry of hundreds of women who spoke out in pain and regret.

Forty-three years ago, shortly before Roe v. Wade was handed down by the United States Supreme Court, an attorney, Robert M. Byrn, expressed the inadequacy of abortion as a solution for women.

Byrn related the situation to segregation, a recent issue for the United States at the time:

Unwantedness, whether expressed by violence; by vote; by poll; or by…brief before this court, cannot justify the invasion of the baby’s fundamental right to live. The compelling answer to this contention is that ‘constitutional rights may not be denied simply because of hostility to their assertion or exercise.’ …

The fact that the child may be a source of strain upon family finances and relationships does not justify his family’s killing him. And as for family finances if the state is seeking to ameliorate poverty, it must do so by less drastic means than legalizing the killing of the children of the poor.”

Another brief, this one submitted to the United States Supreme Court as an amicus brief in Roe v. Wade worried that our nation would never come to constructive solutions for mothers in poverty – or in other difficult situations – if the Court allowed abortion for all.

“The easy solution of abortion discourages more constructive solutions. … Will the availability of the easier abortion ‘solution’ discourage our society from seeking deeper and more permanent solutions?

Such a fear appears to lie behind the opposition to abortion-on-demand within the black community. Despite assurances by abortion advocates, many members of the black community seem to suspect that numerous abortion clinics in ghetto areas could end up as the ‘white man’s’ solution to the problems of poverty and race.

When the poor cry out for bread, what response will they receive? The more difficult response—an equitable distribution of society’s resources? Or the easier response—a list of centers where abortions can be performed on those who would not seek them except for their desperate poverty?

…[T]o what extent will the availability of the second lessen society’s incentive to seek the first?”

Amicus Brief for Wade by Women for the Unborn, Roe v. Wade, 1973

Both briefs spoke the truth, and literally predicted the reality of American over four decades later. We still have yet to find effective solutions to American poverty. And, in large part, we can thank abortion for this.