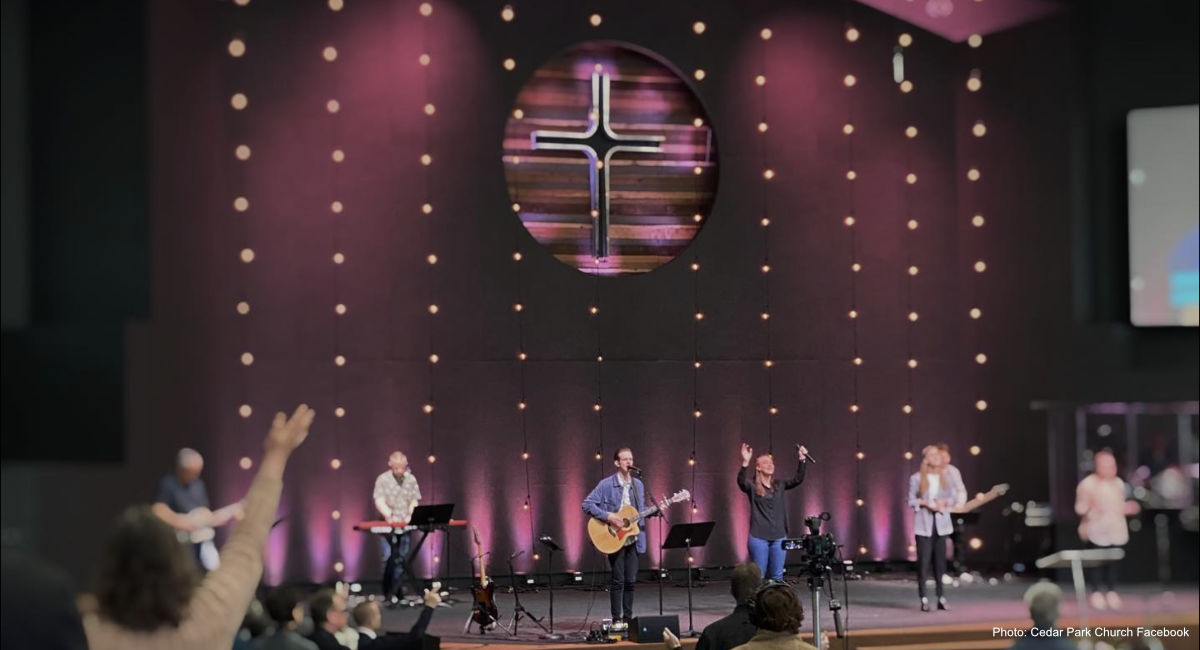 UPDATE, 7/22/21: Alliance Defending Freedom announced in a July 22 press release that the Ninth Circuit Court of Appeals has ruled in favor of Cedar Park Church. According to the release, the court noted that the church “properly challenged the state’s abortion coverage mandate and that a lower court was wrong to dismiss the church’s free-exercise claim.” The court stated in its ruling:

Cedar Park’s complaint plausibly alleged that, due to the enactment of SB 6219, its health insurer (Kaiser Permanente) stopped offering a plan with abortion coverage restrictions and Cedar Park could not procure comparable replacement coverage. This is sufficient to state an injury in fact that is fairly traceable to SB 6219.

7/15/21: A church in Washington state is standing up to a 2018 law requiring churches and other religious institutions to include abortion coverage in employee healthcare plans that offer maternity benefits.

Represented by Alliance Defending Freedom (ADF), Cedar Park Assembly of God filed a brief before the U.S. Court of Appeals for the 9th Circuit. The July 9 filing asked the court to overturn an earlier court decision that threw out the church’s previous lawsuit in the issue. Attorneys for Cedar Park argued that the Washington state law violated the church’s constitutional rights and its deeply held religious beliefs about the sanctity of human life from conception. The church also alleged that the law’s exceptions for healthcare providers, but not for churches, meant that churches were specifically targeted.

“We’re standing for the rights of people of faith to not be forced into being complicit with something inconsistent with our faith,” said senior pastor Rev. Jay Smith, according to SeattlePi. “Abortion is the antithesis of who we are as an organization, what our beliefs are, and how we live our faith.” The church draws around 1,500 worshippers a week and employs around 185 people.

According to the Washington Times, attorneys for the state have argued that the church was not injured or burdened by the law because they are able to buy insurance from other, exempt providers. Yet as the filing argues, “No evidence supports the court’s assumption that Cedar Park could obtain an abortion-excluding group health plan from a different insurance provider. That such a plan might be available to a few ministries elsewhere has no impact on Cedar Park’s injury or standing to challenge [the law].”

California’s similar law ran afoul of not only churches, but also federal law. Last December, the Department of Health and Human Services (HHS), Office for Civil Rights (OCR) withheld $200 million in Medicaid funds from California for its “unlawful abortion insurance mandate,” according to a press release. HHS alleged that California’s law “violates a federal anti-discrimination law known as the Weldon Amendment, which protects entities from being forced to provide, pay for, or provide coverage for abortions.”

ADF Legal Counsel Elissa Graves argued that Washington state’s law violates Cedar Park’s constitutional rights. “Churches must be free to operate according to their religious convictions, including the belief that human life begins at conception and is sacred,” Graves said, according to a press release. “Washington state has no legal or constitutional basis to force Cedar Park to provide insurance coverage for abortions—an action that directly contradicts the church’s extensive work in caring for vulnerable individuals.”

Cedar Park Assembly of God lives out its pro-life beliefs in a variety of ways, according to an ADF blog post: “The church is involved in various pro-life ministries. It partners with foster care and adoption agencies, supports a local pregnancy center, and even co-founded an adoption agency for frozen embryos remaining after in vitro fertilization.”

Alliance Defending Freedom defines itself as “the world’s largest legal organization committed to protecting religious freedom, free speech, marriage and family, parental rights, and the sanctity of life,” according to its website.