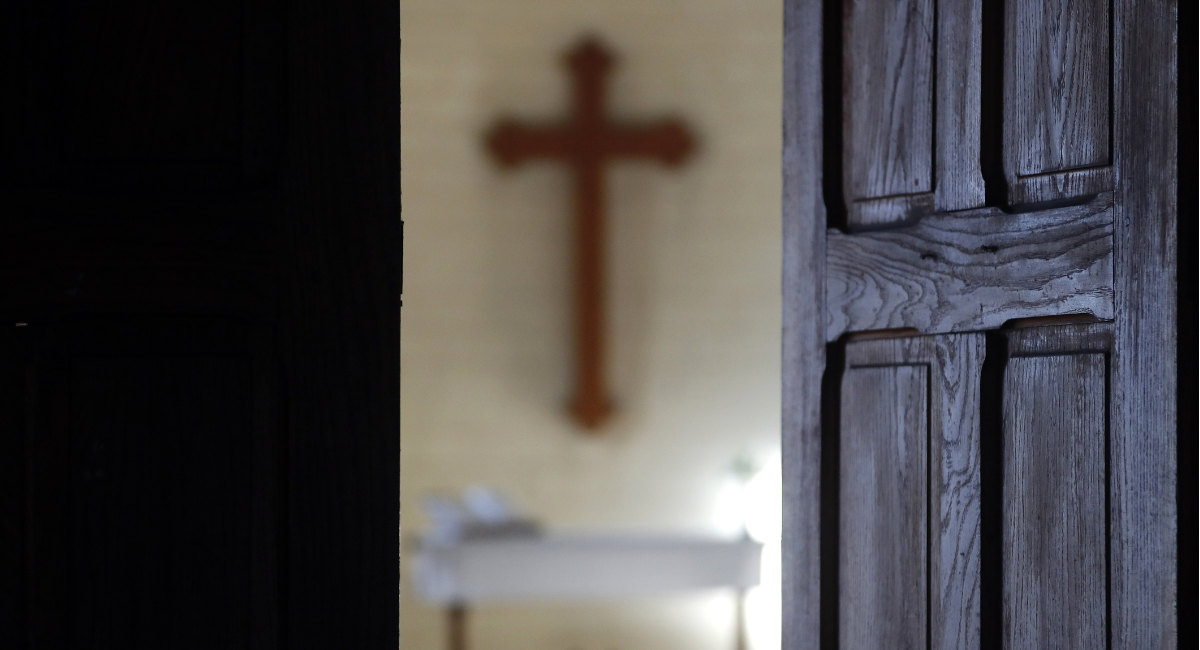 A coalition of religious groups has appealed to the Supreme Court to protect them from the state of New York’s extreme mandate that would force them to pay for abortion coverage in their insurance plans.

The Cuomo administration implemented a regulation in 2017 that required all organizations to cover “medically necessary” abortions in their health plans, including pro-life religious groups with deeply-held beliefs. The regulation gives broad leeway for “medically necessary” to be defined by a physician, and the narrow religious exemption excludes many religious-affiliated organizations and charities that serve the general public. By forcing religious groups to cover abortion, the mandate goes even further than the Obama administration’s contraception mandate, which resulted in a decade-long, successful legal battle by the Little Sisters of the Poor.

The Becket Fund, which previously represented the Little Sisters of the Poor in their case, last week filed for relief to the Supreme Court on behalf of a coalition of Roman Catholic dioceses, Catholic ministries, Catholic and Anglican nuns, Baptist churches, and Lutheran churches. In Diocese of Albany v. Lacewell, the religious groups argue that New York’s law “forced them to violate their deeply held religious beliefs about the sanctity of life,” according to the Becket Fund. The petition says that in forcing the groups to pay for abortions, the state is forcing them to choose between their religious beliefs, financial destitution, or shutting down entirely.

Bishop Edward Scharfenberger of Albany told the Catholic News Agency that there was much riding on the court’s decision. “There is far too much at stake in terms of religious liberty and freedom of conscience to allow this to stand. It is an issue that affects people of all faiths, not just one faith,” he said.

In recent years, New York state has become one of the most pro-abortion states in the country. In 2019, Cuomo signed the so-called Reproductive Health Act which legalized abortion up to birth.

Still, the success of abortion activists in passing such laws cannot change the fact that abortion is not a healthcare procedure, but a violent act that robs a preborn baby of his or her life. The simple truth is that abortion is never medically necessary. To force religious groups to fund abortion as part of their healthcare plans would make them complicit in an act they know to be evil, and the Supreme Court should protect their Constitutional right to religious liberty.