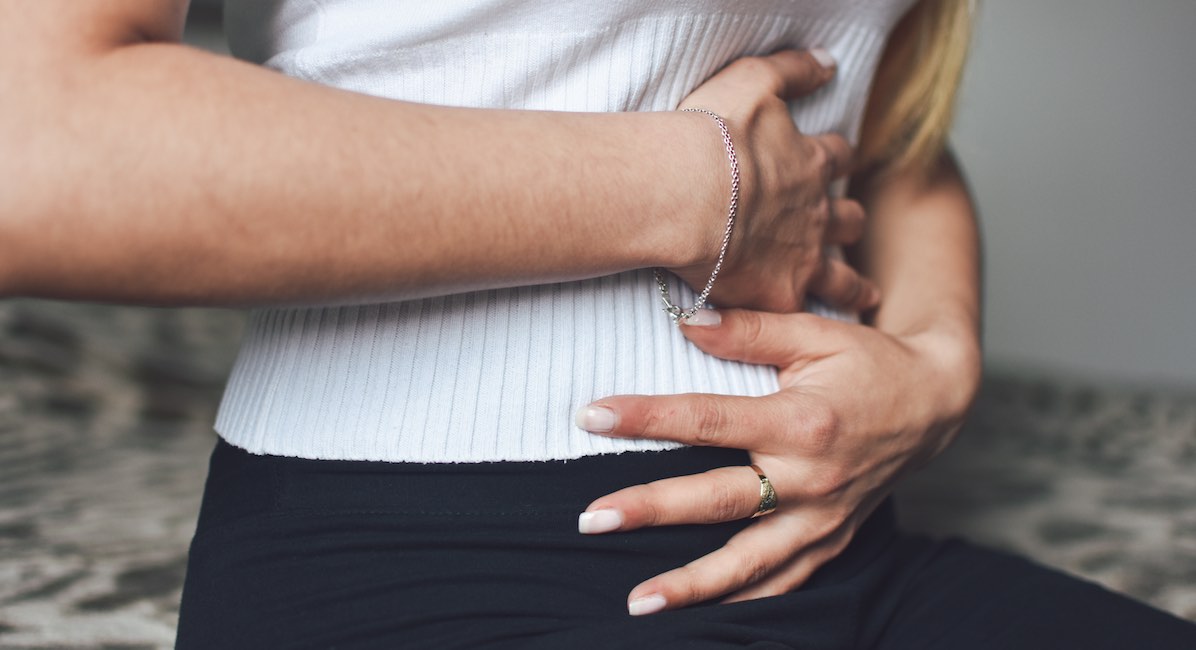 A new bill making its way through the Washington legislature could force Catholic hospitals to allow their doctors to commit abortions without repercussions. Senate Bill 5140 purports to safeguard proper health care, but many question whether the bill is opening the door to abortion.

According to Crosscut.com, the “Protecting Pregnancy Act,” SB 5140, “is aimed at the care given to people with life-threatening, nonviable pregnancies, and those experiencing ectopic pregnancies, in which an embryo lodges in such a way that it will not be viable and can cause sterilizing and life-threatening injuries.” The bill would allow patients to sue hospitals if they are not permitted to undergo such procedures there, and would also allow doctors to sue their employers if they are disciplined for committing an abortion under these circumstances.

However, it should be noted that the treatment of an ectopic pregnancy is not actually an abortion.

It appears that the bill would not force Catholic hospitals to commit elective abortions.

Sen. Patty Kuderer — the main sponsor of the bill — and Leah Rutman, a policy attorney for the ACLU of Washington, claim the bill is necessary because Catholic hospitals routinely limit the care women receive when experiencing life-threatening pregnancy complications. But Brian Reardon, a spokesperson for the Catholic Health Association of the United States, told CrossCut this isn’t the case. “Catholic hospitals follow the same standard clinical protocols that all providers utilize when an embryo cannot come to term and will cause infection or even death for the mother if not treated,” he said.

Chelene Whiteaker, the association’s senior vice president for government affairs for the Washington State Hospital Association, also said the legislation isn’t needed. “There are already other mechanisms in place to ensure patients get the right care, in the right place, at the right time,” she said in an e-mail to CrossCut. “Many of the stories told by this bill’s proponents are heartbreaking, and we absolutely want to ensure all patients are able to get the care they need, which is why our state’s medical community works collaboratively. Different sites are best equipped to respond to different types and acuity of care.”

Sen. Ann Rivers is one of the pro-life Republicans who opposes the bill, which she describes as “a warm and fuzzy title that actually contains a Trojan horse,” as opposed to a real solution to a real problem. “The testimony offered by the folks showing up could not describe one encounter as described in this bill,” Rivers said before the Senate. “No one testified that it had happened, not a provider and not a patient.”

Sen. Kuderer claimed the bill has nothing to do with abortion. “For my friends on the other side of the aisle, this is really about a woman’s right to choose. That’s not what it’s about for me,” she said. “It’s about making sure women are given appropriate and necessary medical care when they need it, and protecting doctors who make that call.”

Pro-life health care providers regularly face conscience protection issues. And despite efforts from the abortion industry to override conscience protection laws, polling has found that Americans overwhelmingly support these laws, and oppose the notion of forcing health care professionals and institutions to be involved in abortion against their will.