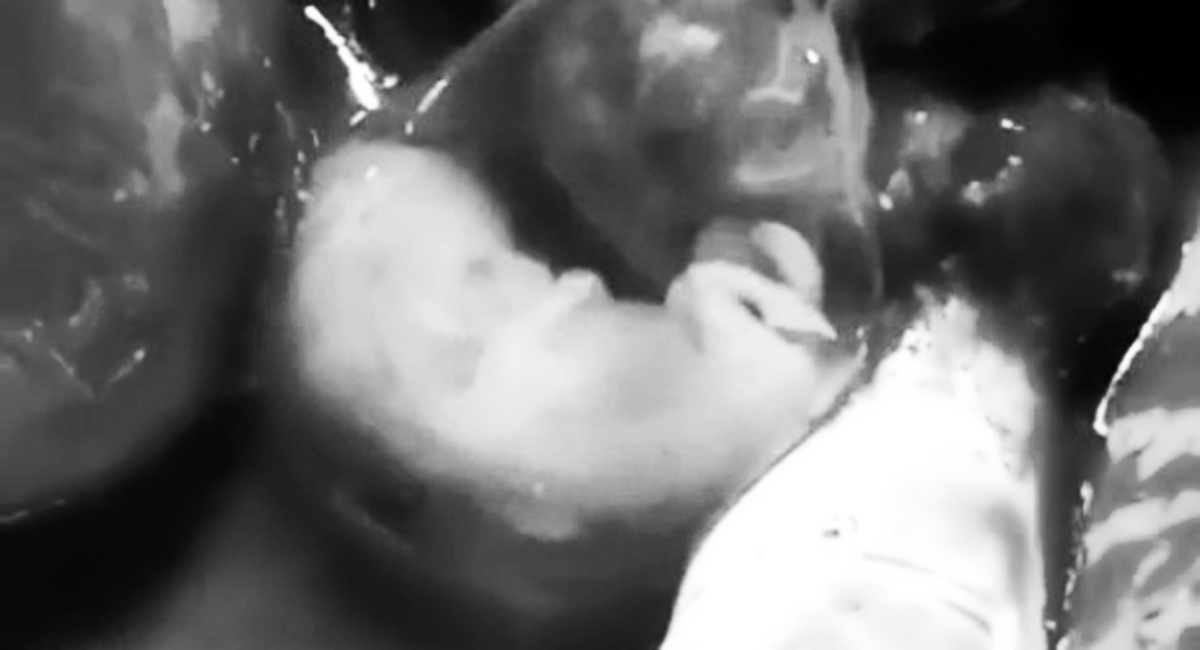 Ohio House Bill 182, introduced in April, aims to limit insurance coverage for abortion procedures in which the life of the mother is not at risk. In addition, it would ban birth control drugs or devices such as IUDs that do not prevent fertilization but rather the implantation of the human blastocyst — meaning they technically cause an abortion. But, oddly, the bill also calls for health insurance to cover the re-implantation of an ectopic pregnancy — a procedure that is currently not possible.

An ectopic pregnancy is one that occurs outside of the uterus. Most are located in a fallopian tube, but some are found in the mother’s abdomen. One to two percent of all pregnancies are ectopic, and risk factors include pelvic inflammatory disease due to chlamydial infection, smoking, tubal surgery, history of infertility, and in vitro fertilization — which actually increases the chances of experiencing a tubal pregnancy. While the future of medicine is wide and hopefully someday babies involved in ectopic pregnancies can be saved along with their mothers, the technology simply doesn’t exist today.

The odds of successfully carrying an ectopic pregnancy to term are non-existent if the baby is growing in a fallopian tube, and just one in three million for babies developing in their mother’s abdomen. An ectopic pregnancy is one of the most common causes of death among women during the first trimester. The danger exists in the ectopic pregnancy going undiagnosed and the fallopian tube rupturing. If a procedure existed to save both mother and child, doctors would be performing it. Unfortunately, such a procedure doesn’t exist.

Ectopic pregnancy is a tragedy, but abortion isn’t needed in order to save the mother’s health or life; in fact, abortion is never needed to save a woman’s life. And as medical science advances, we hope that someday both mothers and babies involved in ectopic pregnancies can be saved.