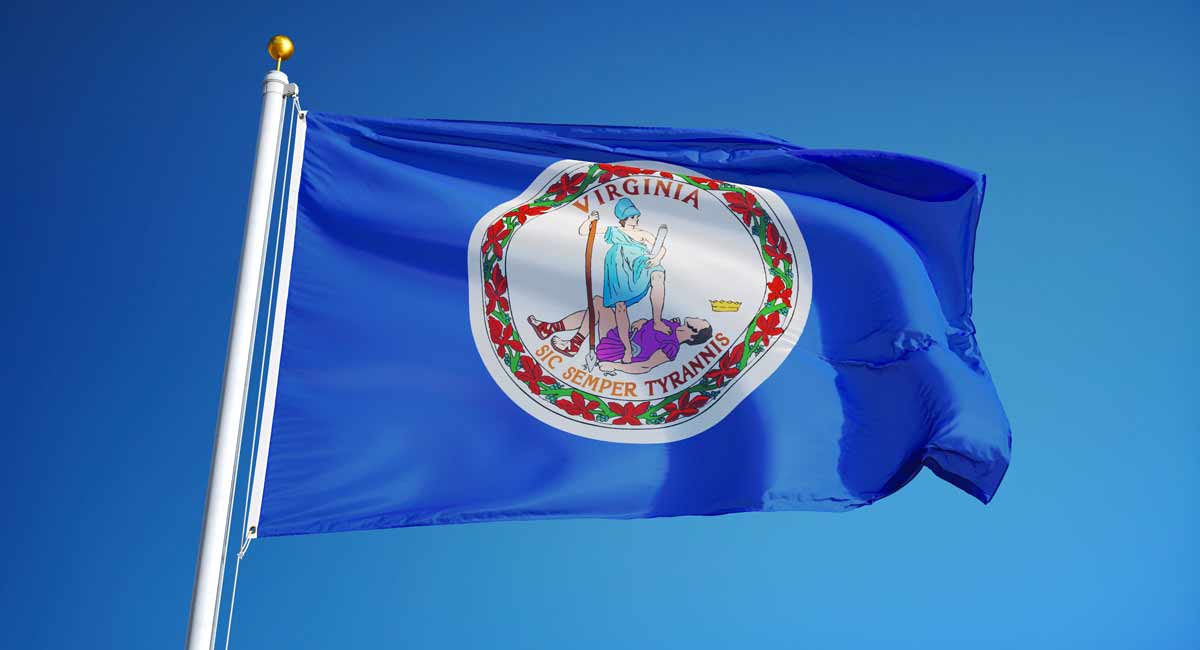 Abortion regulations put into place by pro-life Republicans may soon be eliminated, as pro-abortion lawmakers in Virginia look to make abortions easier than ever to obtain — and likely far less safe. The new bill, HB-980, would eliminate the state’s 24-hour waiting period and informed consent requirements. It would also expand the list of who is allowed to commit abortions and would lessen standards for abortion facilities.

Tuesday, the Virginia House of Delegates voted 52-45 for the bill, which would get rid of requirements including ambulatory surgical center standards for abortion facilities, the 24-hour waiting period, delivery of informed consent materials, and a transabdominal ultrasound. The bill would also allow physician’s assistants, nurse practitioners, and certified-nurse midwives to commit abortions. “This bill goes back to the basic principle that this is between a woman and [her] doctor,” House Majority Leader Charniele Herring said, according to WTOP. And yet, these medical professionals are not doctors and have far less medical training than those who have spent years in medical school.

Del. Patrick Hope, meanwhile, insinuated that the restrictions were “only aimed to limit a woman’s ability to access safe and legal abortion care, and it’s time to finally roll back these outdated laws that are not based on health and are not based on safety.”

However, even the judge who ruled last year in favor of allowing Virginia non-physicians to commit abortions (before he changed his mind) stated in his ruling, “some [non-doctors] could capably perform first trimester abortions, but I don’t believe their training would support them managing complications.” (emphasis added)

Wednesday, the Senate likewise approved the legislation, although in the Senate version, nurse practitioners would be the only non-physicians given the authority to commit abortions. The vote was originally tied, with a vote of 20-20, and Lieutenant Governor Justin Fairfax broke the tie with his vote to pass the bill.

The bills are part of Gov. Ralph Northam’s legislative agenda, meaning that if they pass both the House and the Senate, whichever one is ultimately approved will almost certainly be signed into law.

What is rarely acknowledged is that Virginia’s abortion facilities have been found to be kept in unsafe conditions. The previous regulatory and safety standards were signed into law after every single abortion facility inspected was found to have major violations. Among the nine facilities, over 80 violations were found, including employees not knowing which instruments had been used and which were clean, expired drugs, and one facility found to have a freezer filled with blood that had spilled out and frozen, along with frozen remains of aborted babies. And these were in the facilities where the staffers knew inspections were going to take place; what did they look like when they thought no one would be looking?

Ultrasounds, meanwhile, are a routine part of the abortion process, and are medically necessary before any abortion procedure is committed, to determine gestational age (and therefore, the method and price of the abortion) and to rule out ectopic pregnancies. Informed consent laws are necessary — not to mention highly supported by the American people — because the abortion industry has been known to lie to women and deny them the right to see their child on ultrasound.

Women likewise are still dying from legal abortions. Even in the first trimester, abortion is risky, with possible complications including hemorrhaging, injury to the uterus, cervix, and/or surrounding organs, infection, and maternal death. Cree Sheppard died after a first trimester abortion at a Planned Parenthood in Kalamazoo, Michigan. And the truth is, this could happen anywhere.

This kind of legislation has nothing to do with keeping women safe, or doing what is best for them. It is about an agenda which prioritizes protecting the abortion industry, even at the expense of women’s safety.