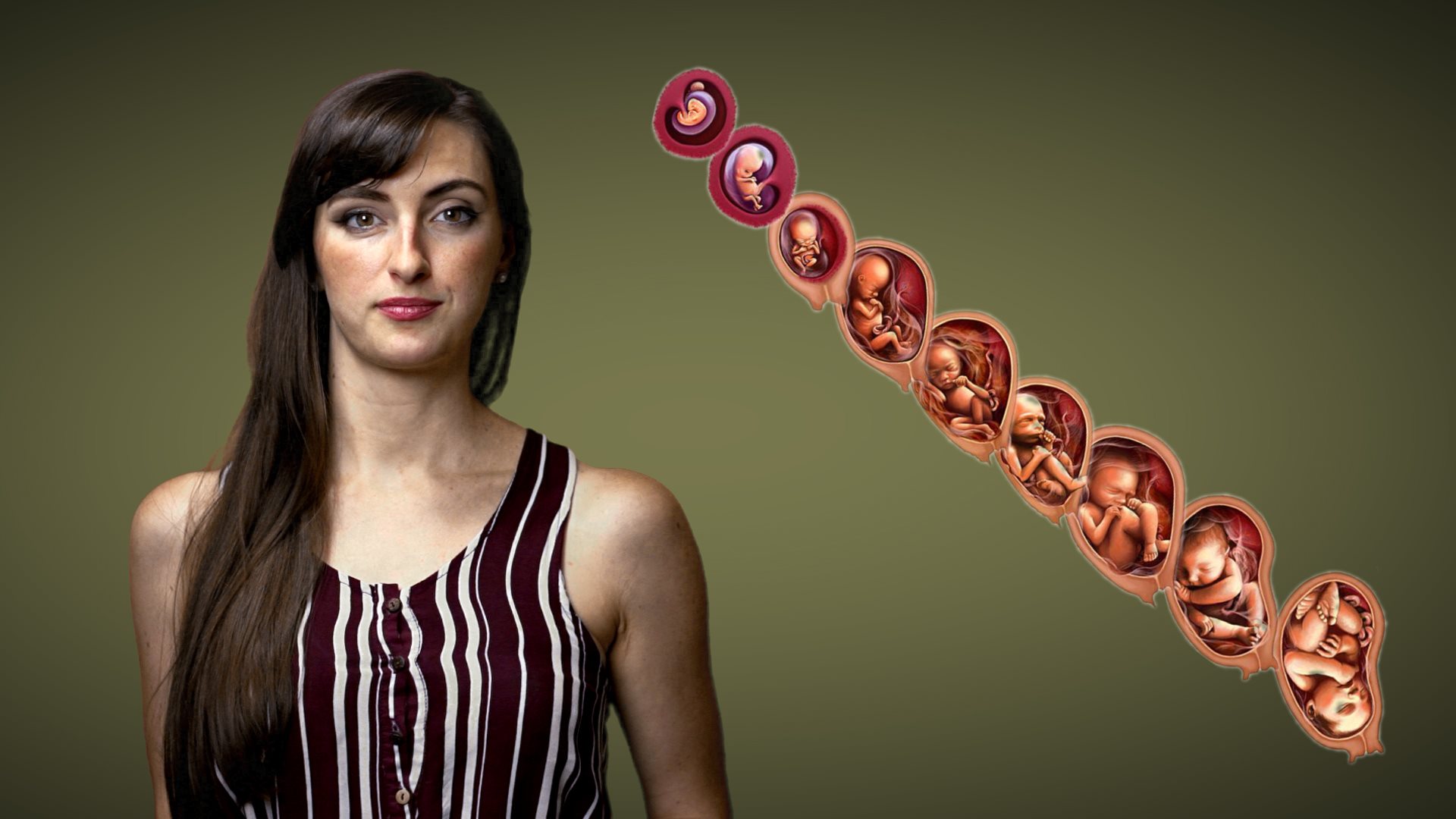 Some states have begun to advance radical abortion-till-birth legislation, and the press and politicians have played recklessly with the topic, perhaps allowing citizens to become desensitized to practices as cruel and unnecessary as late-term abortion. Live Action News readers might recall a guest column a few months ago by James Agresti of Just Facts, wherein he addressed common myths about late-term abortion after the office of Governor Ralph Northam (D-VA) released an inaccurate statement, claiming that “no woman seeks a third trimester abortion except in the case of tragic or difficult circumstances, such as a nonviable pregnancy or in the event of severe fetal abnormalities.” But abortion providers themselves dispute this idea. Yet, the media persists in pushing this narrative. As Agresti wrote:

Before partial-birth abortions were banned by federal law in 2003, it was a preferred method for committing late-term abortions. Dr. Martin Haskell, who is credited with inventing this procedure, stated in a 1993 interview with American Medical News:

I’ll be quite frank: most of my abortions are elective in that 20–24 week range….In my particular case, probably 20% are for genetic reasons. And the other 80% are purely elective…. 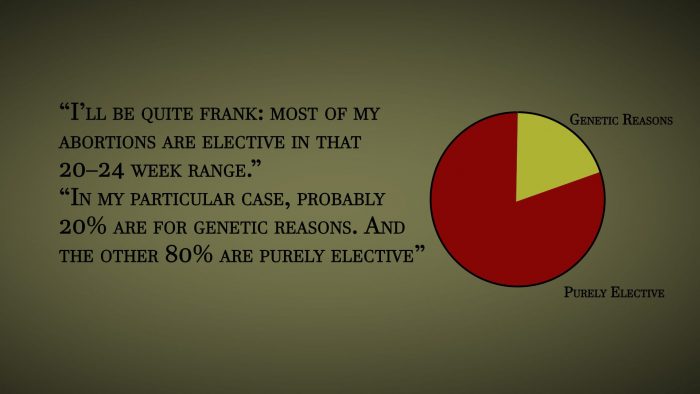 …Despite the federal law prohibiting partial-birth abortions for the past 16 years, a 2013 Guttmacher paper estimated that “more than 15,000” abortions “after 20 weeks” are still done every year… 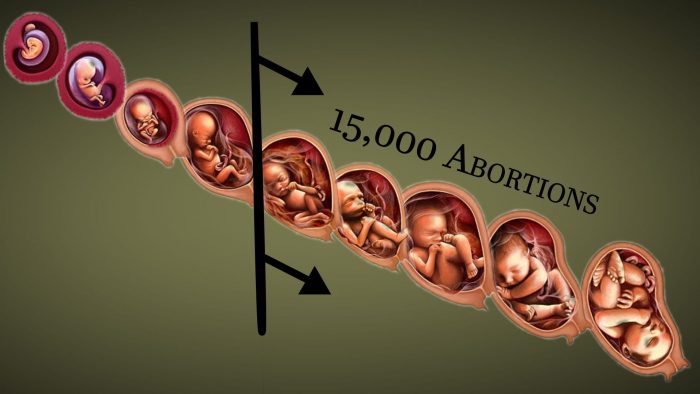 My husband and I collaborated with Agresti to produce Late-Term Abortion Facts and Falsehoods, a short video that illustrates the reality of late-term abortion and the egregious falsehoods about it that circulate in light of legislation in various states that would allow abortion at any stage of pregnancy. Watch below:

A significant point in the video’s script states:

Media reports typically mention that these bills permit late-term abortions for the “health” of the mother, but often fail to reveal that the Supreme Court’s rulings in Roe v. Wade and Doe v. Bolton broadly define “health” to include not only “physical” but “emotional, psychological,” and “familial” factors like the “stigma of unwed motherhood,” the work of “child care,” and “the distress, for all concerned, associated with the unwanted child.” These fuzzy standards could apply in practically any case.

In addition, late-term abortionist Warren Hern says he believes pregnancy itself is enough reason to abort a child, stating, “I say every pregnancy carries a risk of death,” and “I will certify that any pregnancy is a threat to a woman’s life and could cause grievous injury to her physical health.”

Most late-term abortions are done for reasons other than the “hard cases.” And Americans deserve to know the truth.