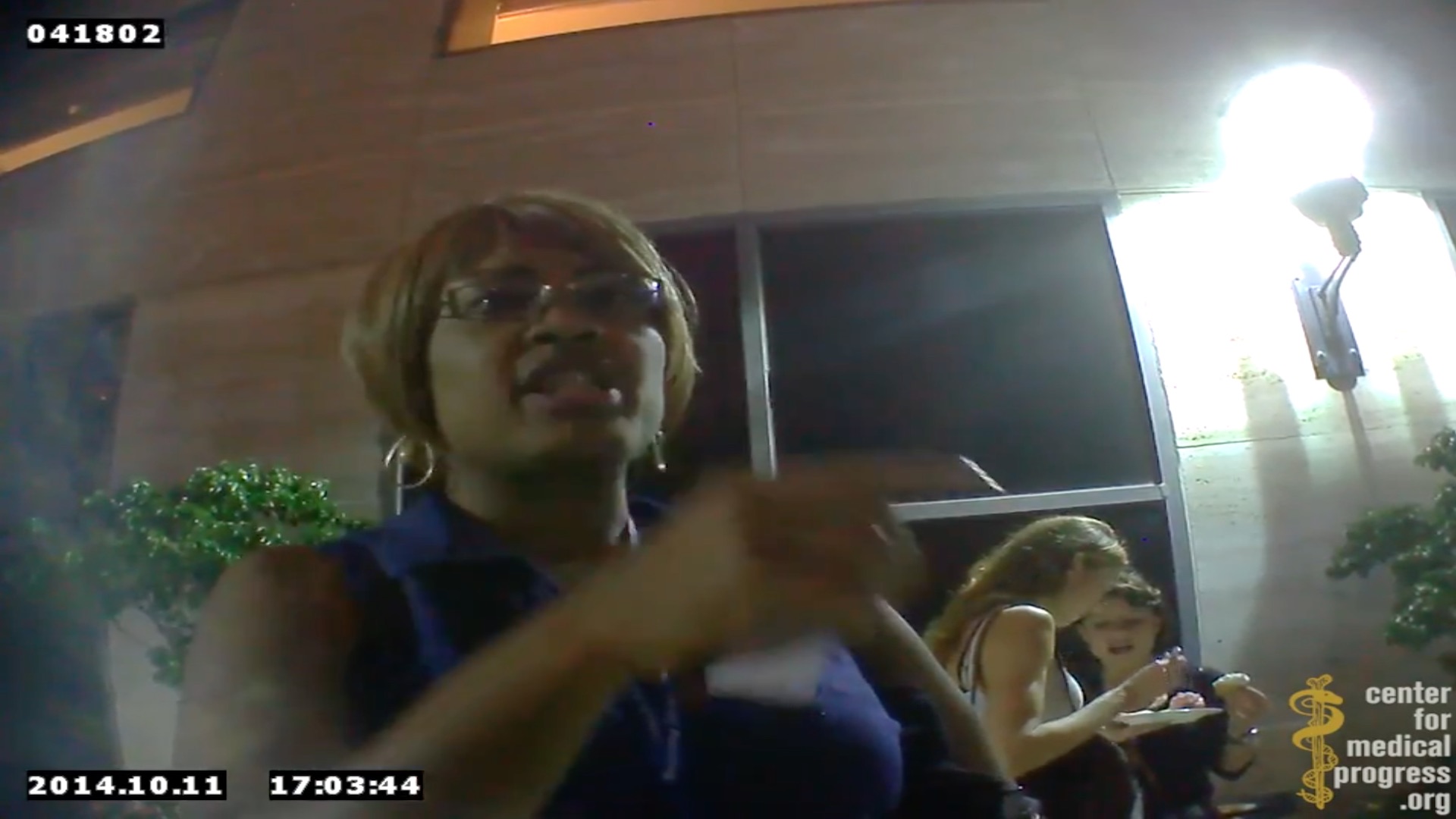 A new video from The Center for Medical Progress (CMP) has been released, showing DeShawn Taylor discussing late-term abortions and the possibility of delivering babies intact so their organs and parts can be harvested. DeShawn Taylor formerly held an academic position at The University of Southern California while doing abortions at Planned Parenthood Los Angeles. She also worked as the Medical Director of Planned Parenthood Arizona and currently runs her own abortion facility in Arizona, Desert Star Family Planning.

Taylor hedges around the issue of what to do if a baby is born alive after an abortion. “Well, the thing is, I mean the key is, you need to pay attention to who’s in the room, right?”

Aborting Viable Babies and an Increase in Elective Late-Term Abortions

Taylor gives this answer after a CMP journalist, posing as a fetal tissue buyer, asks if there is “any standard procedure for verifying signs of life.” Arizona law requires any baby born alive, at any age after an attempted abortion, to be taken to a hospital — a fact Taylor admits to being very familiar with. Taylor’s admission that “who’s in the room” matters more than actually determining if the baby is alive is even more horrifying because she commits abortions on viable babies, who could survive outside the womb if they had been delivered in a hospital at the same age.

Taylor explains: “I go up to 24 weeks. … Most of my — most of the patients that come to me are elective.” This flies in the face of the common narrative that most late-term abortions are done for medical reasons, an argument that is debunked both here and here by current and former abortionists. For those who think late-term abortion is decreasing, Taylor would seem to disagree. She tells CMP, ” I feel pretty good, I mean my market share of the abortion services just — it continues to increase…”

The earliest surviving babies have been born prior to 22 weeks gestation, and 22 weeks is increasingly becoming the modern standard of viability. More than four decades ago, the U.S. Supreme Court explained in Roe v. Wade that viability may occur at 24 weeks — when Taylor aborts them. In modern medical practice, the survival rate of babies born at 24 weeks is 65%, and 97% of babies this age born at a hospital receive active treatment to save their lives.

Taylor also has a lengthy discussion on tape with CMP’s journalists about how to best preserve the aborted (or possibly born-alive) baby for harvesting purposes. She explains: “It’s not a matter of how I feel about it coming out intact, but I’ve got to worry about my staff, and you know, people’s feeling about it, coming out looking like a baby.” 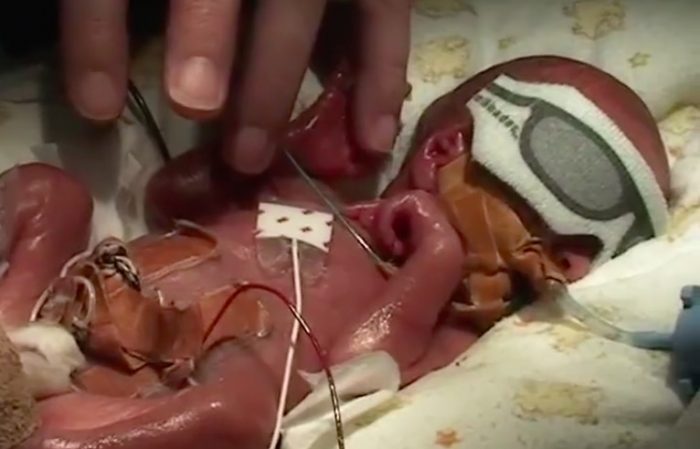 Taylor also admits that one reason she typically does D&E abortions (which rip the child apart limb by limb) is because “I just don’t even want to send a full fetus to, for cremation or any of that.” She continues:

We have the people who do our paperwork for the fetal death certificates. They email us calling them “babies.” Baby this, baby that, baby-so-and-so, and I’m like, that’s creepy!

Changing Abortion Procedures — Not Allowed by Federal Law, But a Consideration Nonetheless

Taylor agrees that, ideally, if an organ harvesting company wants a full fetal brain, the baby’s head needs to be intact, but she says this is not what usually happens in her abortions. However, she expresses interest in changing her procedures so that an intact head can be collected, despite her concern that intact babies would freak out her staff.

So it’s really like, in order to get you an intact calvarium [head], the patient is going to have to go into labor. … So, ideally, you know the patient would have dilated in the E-phase enough that it [the fetus] just all is gonna come out.

But again, in a, in a patient who you know, is consenting to that, then, you know, then you know it might take a little bit longer. The, yeah, so I mean, I think it’s worthwhile to explore.

However, such a change in the abortion procedure would be in direct violation of federal law, which expressly bans changing an abortion procedure so that fetal tissue can be collected. 42 U.S. Code S.289g-1 states that even if a woman consents to the donation of her aborted child’s body parts, a physician must sign a statement saying that “no alteration of the timing, method, or procedures used to terminate the pregnancy was made solely for the purposes of obtaining the tissue.”

The “Trickiness” of Letting a Surviving Baby Live

Despite Taylor’s normal practice of using digoxin (a medication injected in the baby’s heart or amniotic fluid for the purpose of killing the baby) prior to her D&Es on babies at 20 weeks and later, she seems to indicate that things do not always go as planned: “You know, sometimes too, just the patient, the way that they respond to the medication, things happen quicker than usual. So that happens. I’m like sh–.” She explains that “most of the time we do dig, and it usually works.” Of course, as Taylor describes, Arizona requires abortion facilities to take born-alive infants to the hospital: “If the fetus comes out with any signs of life, we’re supposed to transport it. To the hospital.”

Yet in spite of Taylor’s knowledge of the law, she seems to find it problematic. In addition to her comment that “who’s in the room” if a baby is alive is what matters, and her admission that digoxin only “usually” works, she also explains: “And, like, you know, because the thing is the law states that you’re not supposed to do any maneuvers after the fact to try to cause demise. So it’s really tricky.”

Tricky? Transporting a living, viable baby to a hospital after she survives an abortion is “tricky”? Apparently, Taylor considers it both tricky and a laughing matter.

Additional videos from The Center for Medical Progress can be viewed here.