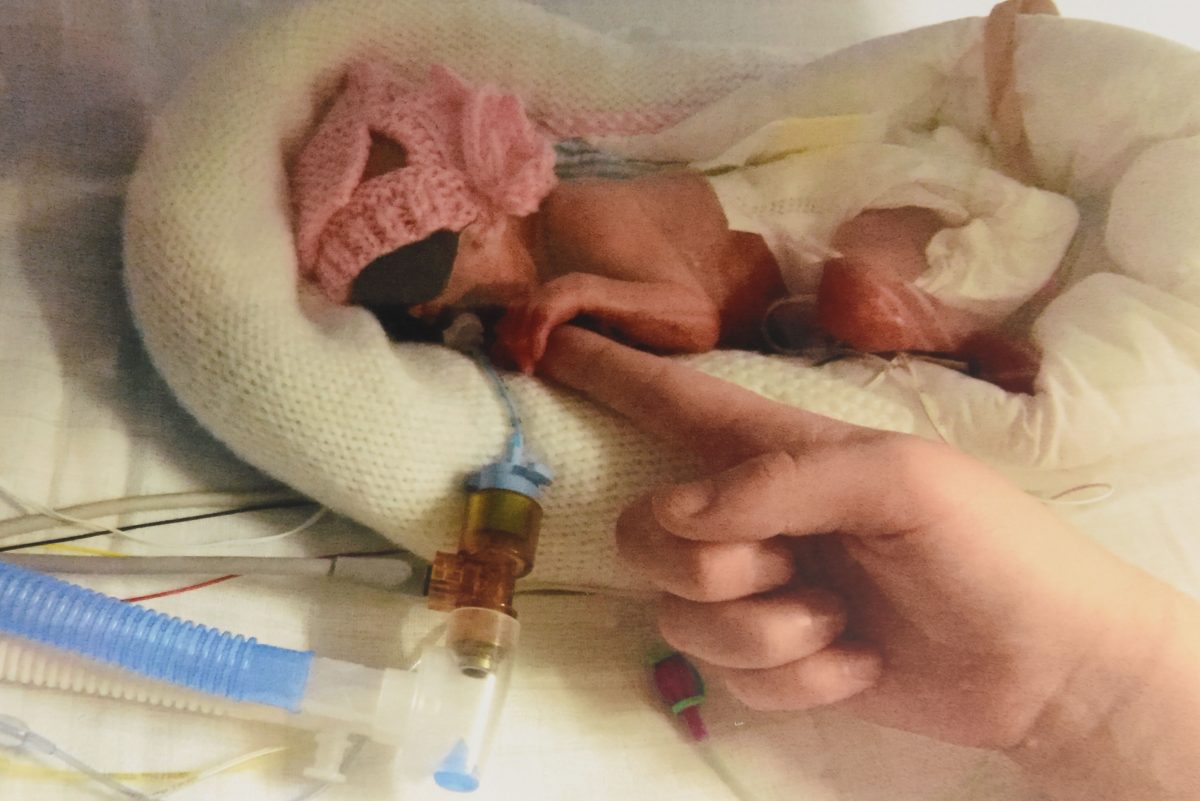 A miracle baby girl is alive today after being born just two days after the abortion cut-off date in the U.K. Francesca Bradley-Curran was born at 24 weeks, two days’ gestation, after her mother, Victoria Bradley, went into preterm labor. Doctors did not expect her to survive, but they did everything they could to save her. If she had been born before the abortion cut-off period of 24 weeks, doctors likely wouldn’t have done anything to help her survive.

Under current U.K. law, doctors are not required to give life-saving support to infants born before 24 weeks because those children are not considered viable. However, children born before 24 weeks have been beating the odds and surviving, including Amillia Taylor, who was born at just 21 weeks, six days. As Live Action News reported:

[F]etal respiratory capacity has been enhanced in our modern day. A great number of babies can now survive at 22 weeks gestation. (The earliest recorded babies to survive, James Elgin Gill and Frieda Mangold, were born at 21 weeks 6 days and 21 weeks 5 days.) The Washington Post remarkably even reported: “That babies can survive at 22 weeks is not a new finding; it has been known for 15 years. … New research confirmed that 22-week fetuses, measured from the first day of the pregnant woman’s last menstrual cycle, can survive.”

“I didn’t think she would be here,” Bradley told the Daily Mail of Francesca. “It’s scary to think if she had been just two days earlier, they wouldn’t have worked to save her.”

At just one pound, six ounces, little Francesca was so small that her feet were not much bigger than a penny, and her hand was about the size of her mother’s thumbnail. Her skin was translucent, and it took her 11 minutes to take her first breath. Tiny Francesca was put on life support shortly after birth, and a team of doctors and nurses worked to keep her alive. 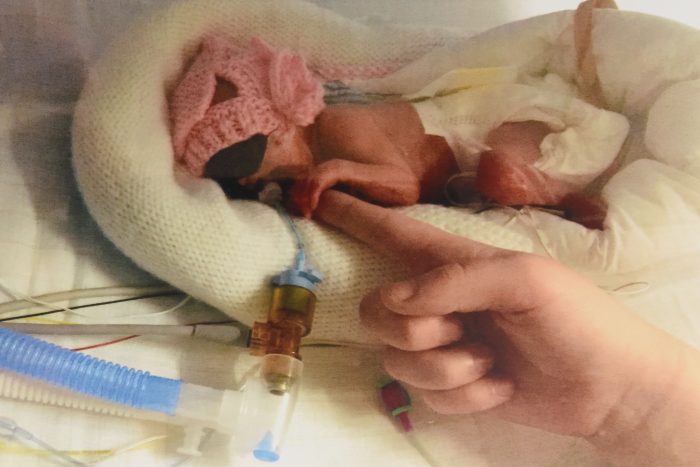 (PIC FROM MERCURY PRESS: BABY FRANCESCA BRADLEY-CURRAN 24 HOURS AFTER SHE WAS BORN PREMATURELY) Meet the premature miracle baby whose feet were the size of a PENNY when she was born just two days after the 24-week abortion limit.Doctors told Victoria Bradley her daughter Francesca Bradley-Curran would probably die after she was born in April last year weighing just 1lb, 6oz. The 37-year-old housing association worker said nurses even gave her keepsakes of her tiny girl’s hand- and footprints because no one expected her to survive. 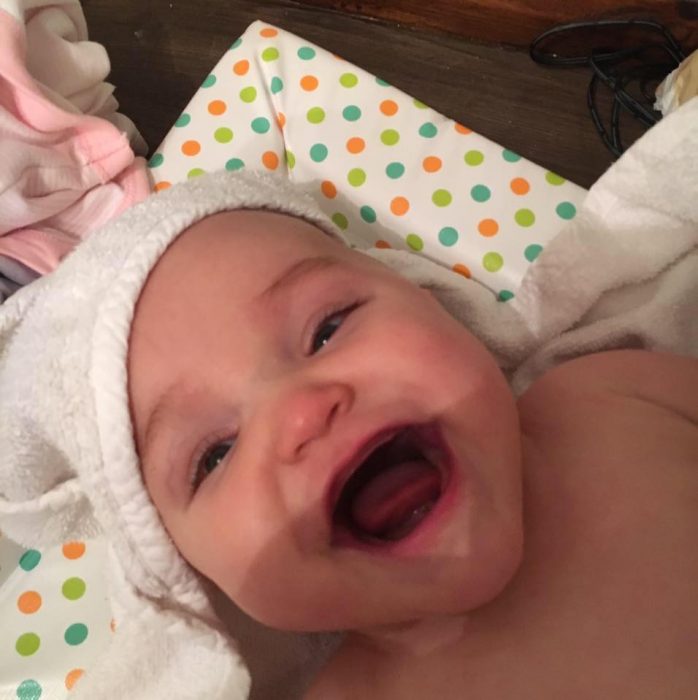 During her 17 weeks in the hospital, Francesca underwent 15 blood transfusions, battled meningitis and sepsis, had her lungs collapse twice, had laser eye surgery to correct a rare condition, and suffered from kidney problems.

“She was so tiny, and so poorly,” said Bradley. “We were told it was hour by hour with her, and they didn’t think she would survive. Her blood was full of infections.”

But Francesca proved herself to be a fighter, and now, at nine months old, she is not only surviving, but also thriving. She doesn’t require any medication or special equipment and is a healthy little girl—proving that even when life seems difficult or impossible, a miracle may be just around the bend.

Babies who are aborted at the same age Francesca was born are usually aborted using the D&E method or the induction method. Former abortionist Dr. Anthony Levatino describes the D&E procedure with non-graphic medical animation in the video below. Additional videos on the most common abortion methods are available on the Abortion Procedures website.