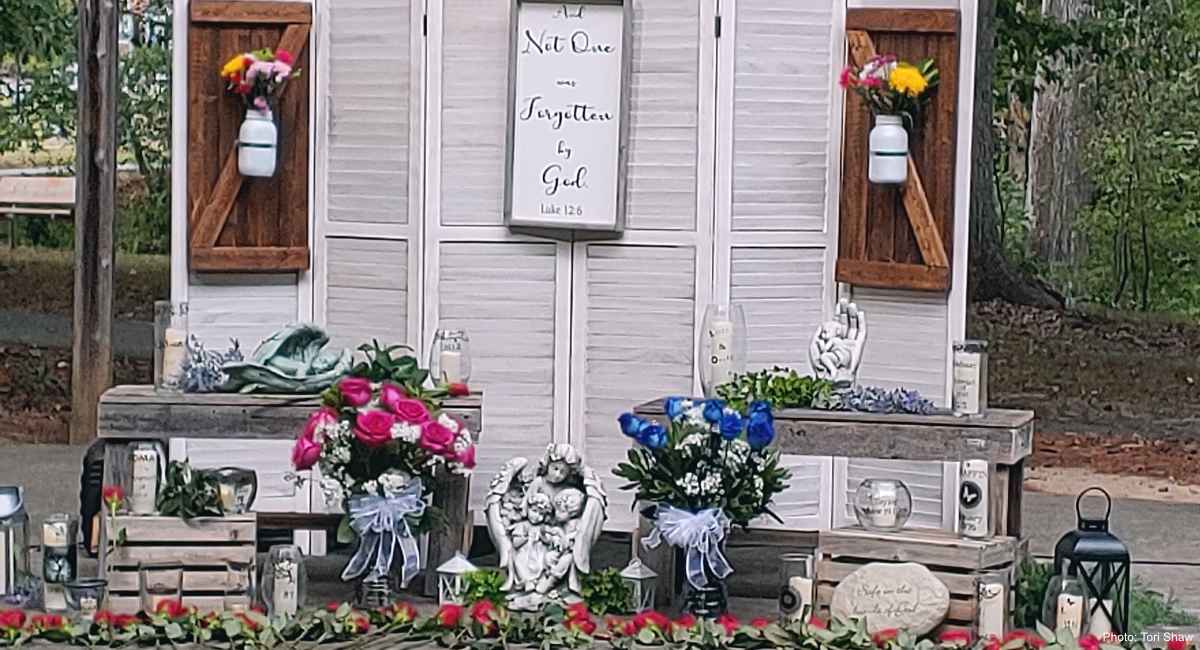 Saturday, September 18, 2021, was the National Day of Remembrance for Aborted Children. Throughout that day, 214 memorial services were held nationwide — the largest number of services ever held on this day since it was first observed in 2013.

The National Day of Remembrance was organized by three national pro-life groups — Citizens for a Pro-Life Society, Priests for Life and the Pro-Life Action League — to humanize the unborn victims of abortion by raising awareness of their burial places. The bodies of tens of thousands of aborted children have been retrieved from trash bins, landfills and other locations and buried at more than 50 gravesites across the country. 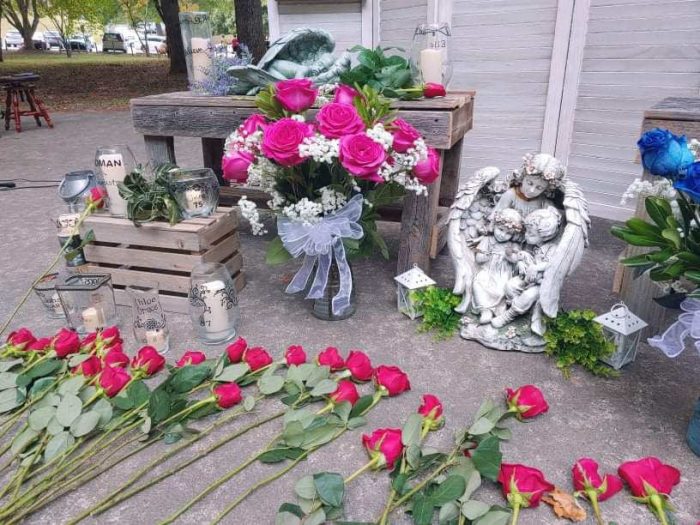 “Next year, we are particularly hoping that services will be held at the 12 other known burial sites of aborted babies nationwide, and that at least one memorial service will be held in the each of the six states that did not have a service this year,” John Jansen of Pro-Life Action League told Live Action News. The 10th National Day of Remembrance for Aborted Children will be held on Saturday, September 10, 2022.

Individuals and organizations are welcome to host a memorial service whether or not their community contains a burial site or permanently established memorial site. The victims of abortion can be honored anywhere. Ideally, these lives will be honored in all 50 states because abortion is legal in every state. Anyone winterested in hosting or attending a memorial service should visit the National Day of Remembrance for Aborted Children website and sign up for the Pro-Life Action League’s emails.

Not Forgotten Ministries hosted its third annual Memorial Service for the Victims of Abortion at Miller Park in Winston-Salem, North Carolina, a family event honoring the millions of lives lost to abortion. Attendees laid flowers at a beautiful, temporary memorial created by the ministry, which included several candle filled vases created in memory of specific babies lost to abortion. These babies have been given names by mothers who have found healing through the abortion recovery programs offered at Not Forgotten Ministries, which comes alongside families who have experienced abortion and encourages them to create memorial vases, put on display in a beautiful in-door memorial located inside the ministry’s office — just a block away from a Planned Parenthood, where many of the abortions took place.

North Carolina Lieutenant Governor Mark Robinson was the guest speaker at Not Forgotten Ministries’ memorial service. Robinson, a bold advocate for life, shared powerful words of encouragement and support. He spurred on those fighting for life, reminding them, “You are not in this fight alone!” adding, “There is no where else I would rather be today because this is so important.”

Services from coast to coast included songs, scripture readings, a time to memorialize the lives lost to abortion, and prayer over our nation. These events serve as wonderful way for those affected by this tragedy to grieve their preborn babies. The event also brings awareness to others who have experienced abortion, allowing them to discover that healing and freedom is available. The outdoor events were open to people of all ages, allowing many generations the opportunity to grasp the true impact abortion has had on our nation.

The first annual National Day of Remembrance for Aborted Children was held in September 2013 to mark the 25th anniversary of the burial of several hundred abortion victims in Milwaukee, Wisconsin. Memorial services were held at 38 burial places of abortion victims nationwide that year, as well as scores of other memorial sites dedicated to these children. The Day of Remembrance is now held annually in September. The number of memorial services has increased greatly since 2013.

For the first time in more than a generation, the future of legal abortion in the United States is in doubt. Abortions have halted in Texas under a new abortion ban, which the Supreme Court has declined to block. Meanwhile, the high court is preparing to hear arguments in the case of Dobbs v. Jackson Women’s Health Organization, with many predicting this could spell the end for Roe v. Wade. But on Saturday, September 18, Americans gathered at memorials for aborted children, all over the country, to remind the nation that abortion is not just a legal or political issue.

“Visiting the graves of aborted children really puts the big court battles into perspective,” said Eric Scheidler, one of the national organizers of the Day of Remembrance. “All the protests and rallies, corporate threats and dueling Twitter mobs fade into silence when you realize that [there are] actual victims of abortion.”