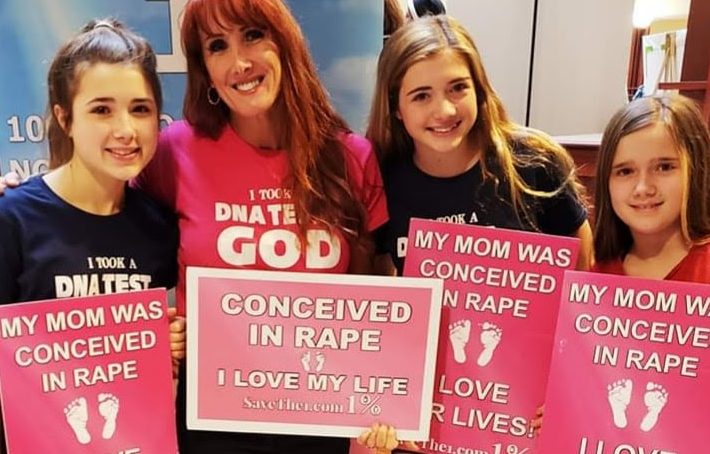 (Save The 1) In the past few days, I had thousands of abortion proponents come on my page accusing me of being pro-rape because I actually love my life. Valuing my life does not make me pro-rape! I was raped myself when I was in law school. My abuser broke my jaw, and I lost my front tooth. Because of that, I’m a family law attorney, and I’ve spent my entire adult life advocating for women who have been victims of violence.

Look, you can be pro-soldier and not pro-war. You can be pro-law enforcement and not pro-crime. You can be pro-firefighter and not pro-arson — even though it’s true that without arson, there’d be no firefighters. You can also be against IVF and against adultery, but support protecting the lives of unborn children conceived via those methods. President Obama was conceived in polygamy. If you value his life, does that make you pro-polygamy? Frederick Douglass was conceived when his slave master/rapist father raped his mother. But who would ever say that calling Frederick Douglass one of the greatest heroes of our nation now makes you pro-rape and pro-slavery? He was an abolitionist who valued the dignity of all life! My life is valuable. 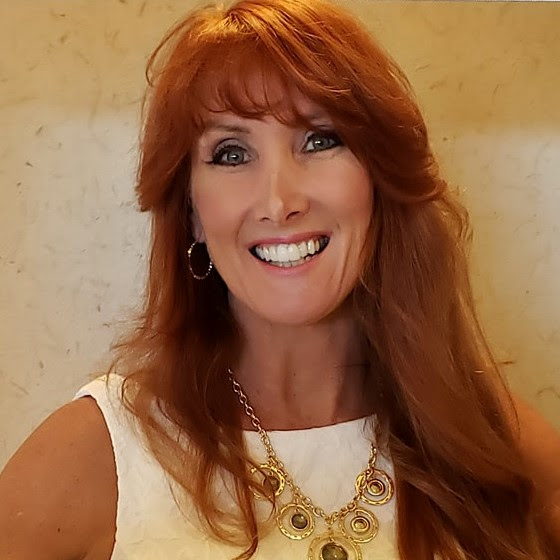 Nevertheless, those of us who are conceived in rape and others who speak up on our behalf are regularly accused now of being “rape apologists.” For decades, I’ve heard the same argument: “If your mother wasn’t raped, you wouldn’t be alive today, so if you ‘love your life’ then you must be pro-rape.” In other words, if I’m not suicidal and ashamed of my life, to them I am necessarily pro-rape. And then, being a pro-life speaker and activist on behalf of those conceived in rape, to them I’m actively promoting rape.

The post which went viral, thanks to the abortion advocates, is a photo of me with my three daughters, holding our pink signs from Save The 1: “Conceived in rape, I love my life” and “My Mom was conceived in rape, I love our lives.” Many accused my daughters of “celebrating Grandma’s rape.” They insulted my daughters. They noted how my mom is not in the picture, and suggested that she – the rape victim – must not “love her life.” They called me a poster child for why you should abort. They said I “take after daddy.” God was called a rapist. And that’s the tame stuff. All of this is because I have the audacity to actually value my life.

My personal story is that I was conceived when my birth mother was abducted at knife-point by a serial rapist and brutally raped. She went to two different illegal abortionists in Detroit — in December, 1968, and January, 1969 — and I was almost aborted, but she backed out because it was illegal, and because she had concerns for her own safety. 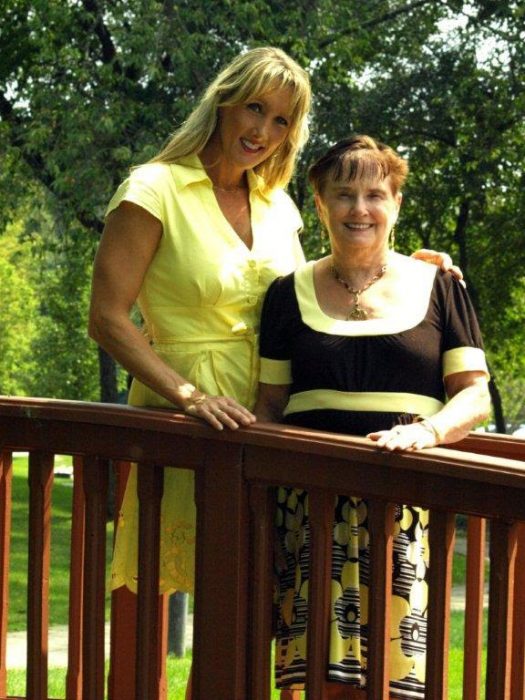 Kiessling with her biological mother

Even though she was thrilled to meet me, she was pro-choice when we met, and told me that she would have aborted me if it had been legal, and that it should have been her right. She maintained that position for the next six years. So I literally owe my birth to the pre-Roe v. Wade laws in Michigan enacted in 1846 and 1931 — laws which protected me.

I existed, and abortion would have ended my life. I didn’t have a right to be created – that would be nonsense – but I had a right not to be killed.

READ: I was conceived in rape, but I don’t deserve the death penalty for the crimes of my father

Today, my birth mom is thankful the law protected us when she chose to kill me 50 years ago. Her choice changed 25 years after she went to those two illegal abortionists. And she’s glad she has me now. Legality matters.

Out of her three children, I’m the one of who cares for her, as she’s completely estranged from my older half-siblings, whom she raised. My birth mom has come to hear me speak numerous times, and was even interviewed with me on the syndicated program “Extra” and in “Glamour” magazine. I have her blessing in my advocacy for others. 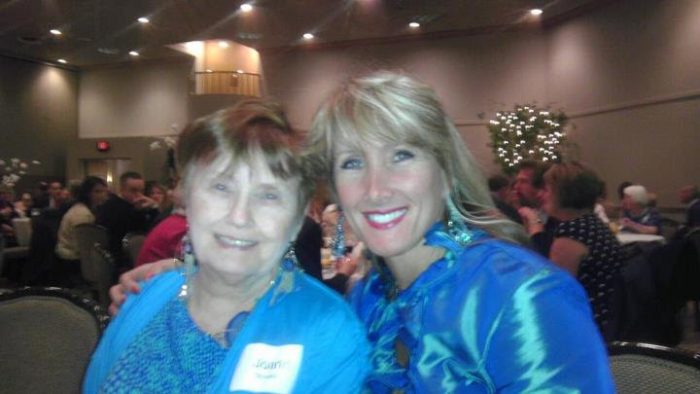 On my birthday nearly six years ago, my birth mother called to wish me happy birthday, and to tell me that my grandmother had died early that morning. I was born on her wedding anniversary. My birth mom and I had a long heart to heart, reminiscing. We’d been to visit my grandmother together a couple of weeks earlier. After a stroke, she hadn’t been looking up or smiling. Not only did I get her to smile, but I got her to laugh, because I sang to her. If you heard me sing, you would laugh too!

I assured my birth mom that I was going to fly right home from visiting my husband’s family so that I could be with her for the wake and the funeral, and that brought her great comfort. At the end of our long conversation, as we were about to hang up, my birth mom called out to me, “Rebecca! Rebecca!” I said, “Yes, I’m still here.” Then she cried as if from deep within: “I just want to say, I’M SO GLAD I HAD YOU!” 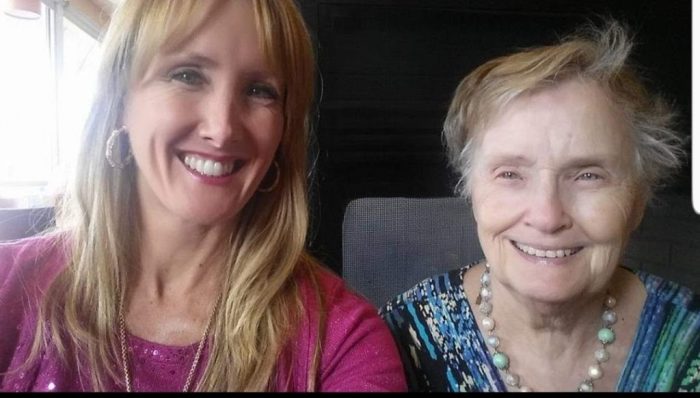 When you advocate for the protection of preborn children, just know that this is not merely a philosophical exercise, but know with confidence that because of your advocacy, there will one day be mothers who will be able to say to their children, “I’m so glad I had you.” And that’s what keeps me going.

Rebecca Kiessling is an attorney, international pro-life speaker, wife and mother of 5. She’s the founder and president of Save The 1 – a global pro-life organization of over 800 conceived in rape and mothers who became pregnant by rape.