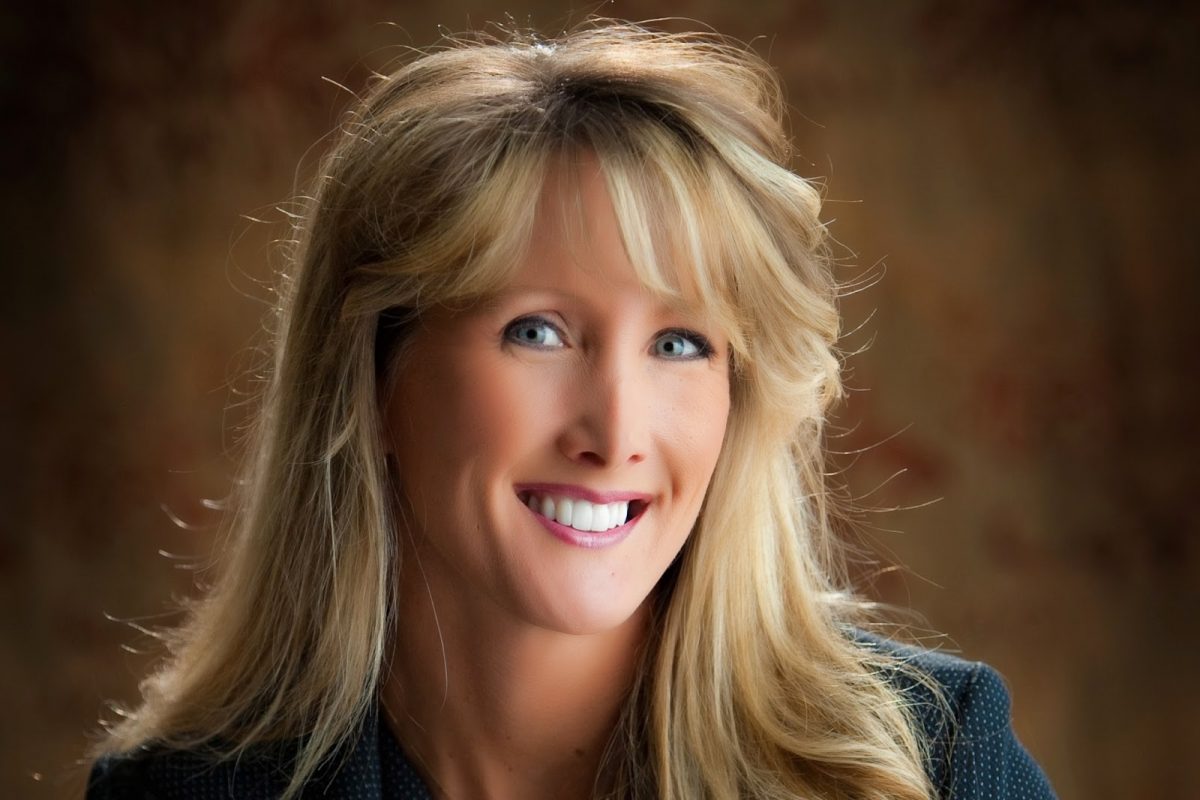 (Save the 1) I’m the President of Save The 1 – a global pro-life organization of over 450 who were conceived in rape (like me) and mothers who became pregnant by rape who are either raising their children, birthmothers, or post-abortive. Additionally, we have hundreds who were told to abort due to a pre-natal diagnosis. We value life and urge the Republic of Ireland to preserve the 8th Amendment. 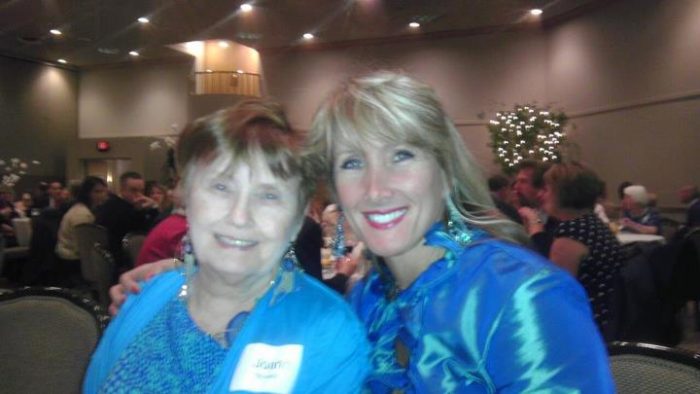 It is simply barbaric to punish an innocent child for someone else’s crime. Punish rapists, not babies. I did not deserve the death penalty for the crime of my biological father. My own birthmother tried to kill me at 2 illegal abortions, and was pro-choice when we met 28 years ago, but today, we are thankful we were both protected from the horror of abortion, just as the women and children of Ireland are protected today.

Legalizing abortion for rape or other exceptions would send a message to our people group that our lives are worth less than anyone else’s. Imagine having an exception in cases of Asian babies, Jewish babies, or left-handed babies. The message sent is that these people are not worthy of living and did not deserve to be protected like everyone else. There would be an international outcry if such discrimination were even proposed. Yet, it is the same for us, and we feel the sting of such hatred against or apathy toward our lives. The rape survivor mothers grieve how their children are systematically targeted and devalued, and they are not believed they were raped because they didn’t abort and because they actually love their children.

We appreciate concern for rape victims, but they are 4 times more likely to die within the next year after an abortion, as opposed to giving birth. In Dr. David Reardon’s book, Victims and Victors: Speaking Out About Their Pregnancies, Abortions and Children Resulting From Sexual Assault, he cites the research done on the subject.

After an abortion, rape victims have a higher murder rate, suicide, drug overdose, etc.. Rapists, child molesters and sex traffickers love abortion, which destroys the evidence and enables them to continue perpetrating. Oftentimes, a girl’s own mother has been either trafficking her or leaving her unprotected. It is always the baby who exposes the rape, who delivers her out of the abusive situation, protecting her and bringing her healing. So if you care about rape victims, you must protect her from the rapist and from the abortion, and not the baby!

In regards to a diagnosis of “incompatible with life” – it is impossible to be such when you are still living. Physicians who peddle abortion are truly the ones with fatal heart defects, often failing to treat the children of parents who refused to abort. A eugenics mentality becomes pervasive when you allow abortion.

Ireland is a good nation because you’ve established a culture where people are loved and accepted. Please do not introduce a culture of death and discrimination. We urge you to preserve the 8th Amendment.