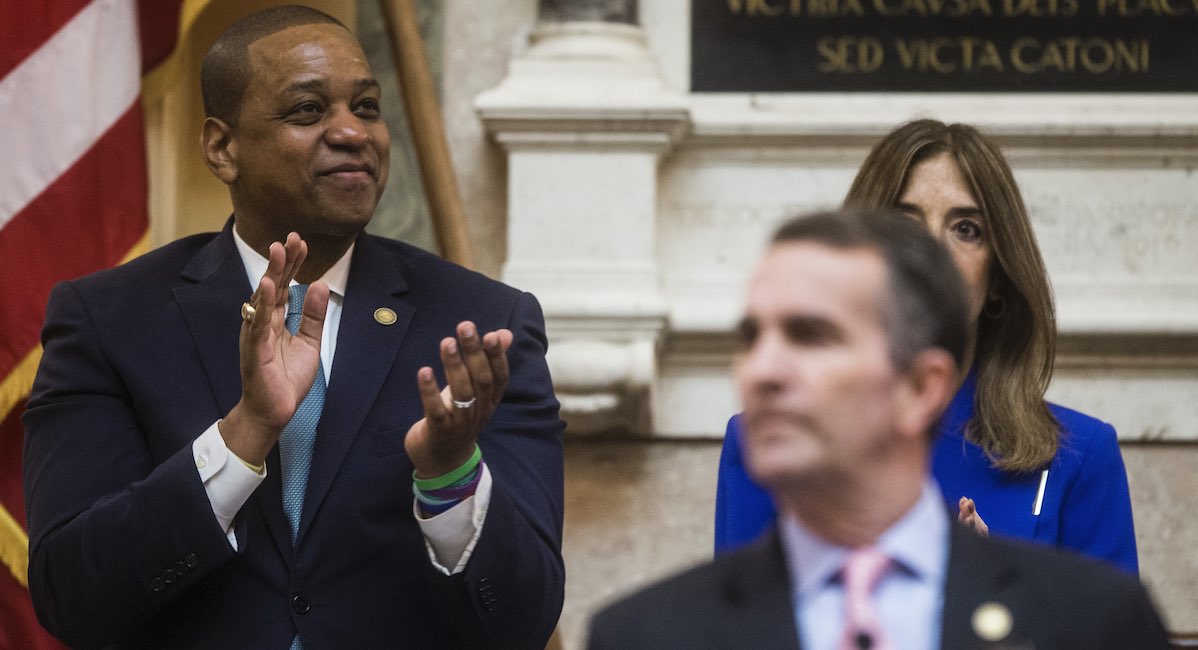 Less than a month after passage in the House of Delegates, Virginia state senators have voted in favor of a dangerous new bill, HB980, that would leave abortion virtually unrestricted in the state.

As with the House, the vote was incredibly close, and Lt. Gov. Justin Fairfax actually cast a tie-breaking vote in favor of the legislation, which is part of Gov. Northam’s pro-abortion legislative agenda. HB980 will do away with common-sense requirements, such as ambulatory surgical center standards for abortion facilities, a 24-hour waiting period, delivery of informed consent materials, and a transabdominal ultrasound before an abortion. The bill would also allow non-physicians such as physician’s assistants, nurse practitioners, and certified-nurse midwives, to commit abortions.

But the idea of non-physicians committing abortions has given even abortion advocates pause. A judge who ruled last year in favor of allowing non-physicians to commit abortions in Virginia changed his mind in a later ruling, stating that he did not believe their training would allow them to adequately manage abortion complications.

Women still die from legal abortion, including in the first trimester. Completely destroying all regulations and standards for abortion facilities does not make abortion safer for women. It puts them at greater risk.

The dangerous bill is being praised by NARAL. “These laws have been about shaming women, stigmatizing abortion, shutting off access, discouraging doctors from providing this care. And we say, we’ve had enough, the voters in Virginia have had enough, and now we’re going to act on it,” Tarina Keene, executive director of NARAL Pro-Choice Virginia, told WHSV, adding that if “the worst-case scenario happens,” which presumably means Roe v. Wade is overturned, Virginia needs to be a “safe haven” for women seeking abortions in bordering states with stricter pro-life laws. State Senator Jennifer McClellan, who sponsored the bill, also told WHSV, “If ever there is a time to protect a woman’s bodily autonomy, that time is now.”

While the abortion lobby claims to want to protect abortion in the name of women, they have alarmingly little interest in actually protecting women themselves. Virginia’s abortion facilities have been kept in unsafe conditions; stricter regulations were put into place specifically because every single abortion facility inspected was found to have major health and safety violations, even when the staffers knew the inspections were going to take place. Violations included staffers not knowing which instruments had been used and which were clean and storing expired drugs. One facility even had a freezer filled with blood and the frozen remains of aborted babies, which had spilled out and frozen.

HB 980 will now go to Gov. Northam’s desk to be signed into law.