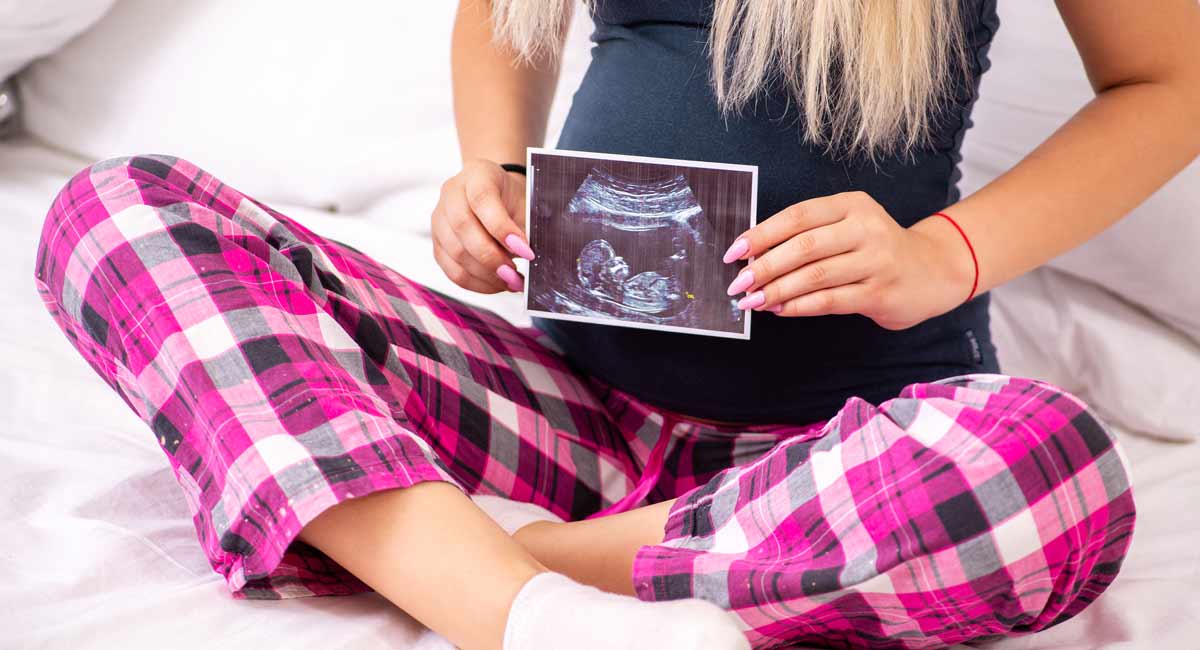 On May 7, Riverton, Utah, became the nation’s newest “sanctuary city for the unborn.” So-called “sanctuary cities” were originally places of worship in border states that offered asylum to Central American refugees in the 1980s. In the last five years, cities across the country, including major cities like Chicago, Los Angeles, Denver, and New York City, have declared themselves “sanctuary cities” to indicate a refusal of local authorities to cooperate with federal immigration laws. More recently still, some cities have declared themselves sanctuary cities for guns, refusing to enforce state gun-control laws.

And now, some city councils have extended this idea to helping the most oppressed and dehumanized class of human beings in existence: preborn children.

City Council members voted in favor of a resolution which is not legally binding, but reflects a real need for committed, concerned citizens to “stand up for our values,” according to the resolution’s sponsor Councilwoman Tawnee McCay. She said “We need to speak up for those who are repressed or never given the chance to have a voice.”

The resolution reads, in part:

WHEREAS, The Riverton City Council believes the protection of all human life, where possible, is important to the people of Riverton City and

WHEREAS, The Riverton City Council believes each and every human life is unique and precious to God and humankind; and

WHEREAS, The Riverton City Council believes human life begins at the moment of conception and continues, uninterrupted, until the moment of natural death; and

WHEREAS, The Riverton City Council believes human life must be protected and preserved where possible.

NOW, THEREFORE, BE IT RESOLVED BY THE CITY COUNCIL AS THE GOVERNING BODY OF RIVERTON CITY, UTAH, that human life, including the unborn, must always be valued and protected, and that society must protect those who cannot protect themselves.”

WATCH: Professor pleads with city leaders to create ‘sanctuary city for the preborn’

The resolution furthermore affirmed the right of healthcare workers to refuse to participate in abortions for moral reasons and opposed the weakening of current abortion restrictions. The resolution went beyond merely condemning abortion, expressing support for all organizations that assist women by:

1. Helping to assure health coverage for pregnant women and newborns.

2. Increasing awareness about the effectiveness, limitations, risks, and availability of abstinence, natural family planning, and access to affordable quality contraception, as well as education about its use and availability.

3. Encouraging support and education for mothers who make an informed decision to parent their child and for community organizations who seek to assist them.

4. Encouraging support for women and men who make an informed decision to place a baby for adoption and for couples seeking to adopt.

5. Providing additional support for single mothers through community organizations, childcare, and other assistance.

6. Protecting pregnant teens, women and single mothers from discrimination. This includes helping to accommodate pregnant women and mothers in schools and workplaces by supporting maternity leave and other necessities.

In February of this year, Lea County in New Mexico filed a similar “resolution in support of the unborn” which also stated that life begins at conception and opposed lessening of abortion restrictions at the state level. In June of 2018, Effingham, Illinois, became the first Sanctuary for the Life of Unborn Human Beings. Residents of Raleigh, North Carolina introduced a similar motion to become a sanctuary city for preborn children earlier this week.