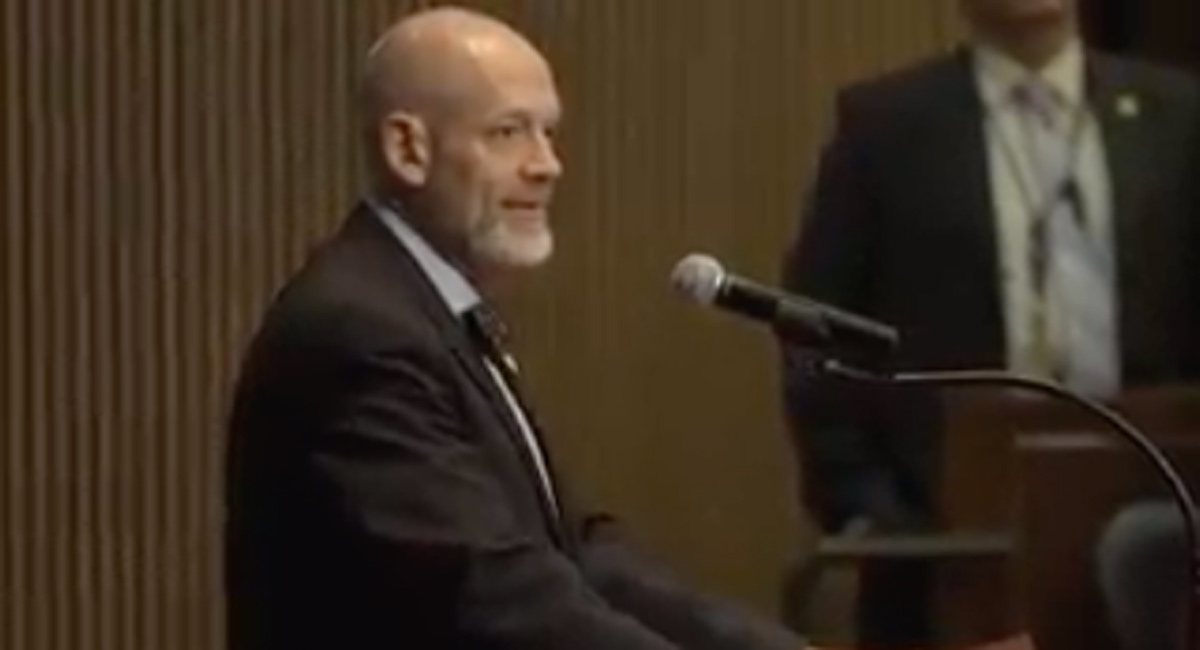 Professor and minister Dr. James White, founder of the apologetics (defense of the Christian faith) organization Alpha and Omega Ministries based in Phoenix, Arizona, recently addressed the Phoenix City Council in a powerful speech, urging the council members to make the city “a sanctuary city for the preborn.”

In a speech just three minutes long, White drew comparisons between those who accepted the Nazi Holocaust in Germany — those who “kept their eyes down” —  to those who accept abortion in America.

READ: New Mexico city of Roswell is being labeled a ‘sanctuary city’ for preborn

White began his remarks by recounting the history of when Adolf Hitler’s Nazi regime was defeated by Allied forces, and Americans moved in to liberate the concentration camps where millions were slaughtered:

In April of 1945, American forces were moving into the heart of Germany, and they freed a city called Weimar…. Right up on the hill was… the Buchenwald concentration camp…. What they found there has become the stuff of legends….

The camp superintendent’s wife, she was fascinated by human skin. She had a lampshade made out of human skin…. She would have people killed and have their tattoos preserved. The kind of horrific things that took place in Buchenwald over years so shocked the American leadership that when Dwight D. Eisenhower and General Patton toured the camp, General Patton commanded that the mayor and magistrates and leading citizens of Weimar to tour the camp to see what had been done right under their eyes for many years…. 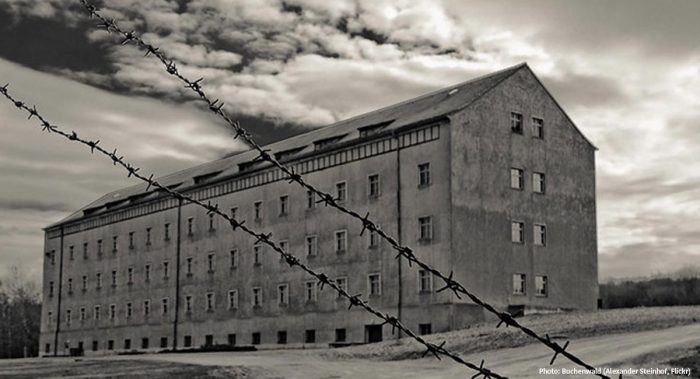 History looks very much askance at the citizens of Weimar. They did nothing. They said ‘we didn’t know”…. They knew, but the kept their eyes down. They didn’t want to see, and so history has treated them very, very poorly.

The question I have for us today is, “How will history treat us?” Because the reality is, within the borders of the city of Phoenix, more innocent children have been killed and in equally gruesome ways than were ever filled in the Buchenwald concentration camp in the entire years that it was in operation.

How will history look at us? Will there be a General Patton that has to rise from the dead and force us to walk through the abortuaries? But I don’t think history is the most important thing. How will the Judge of all history look upon us when we stand before Him? He knows whether we knew or not, and we live in a day when there’s no reason not to know what’s going on, not to know the humanity of the preborn child. Will He look upon the donations that we received from Planned Parenthood? Will He see those things?

I ask you, please, make the city of Phoenix a sanctuary city for preborn children. Save us from the infamy and the cowardice of Weimar….”