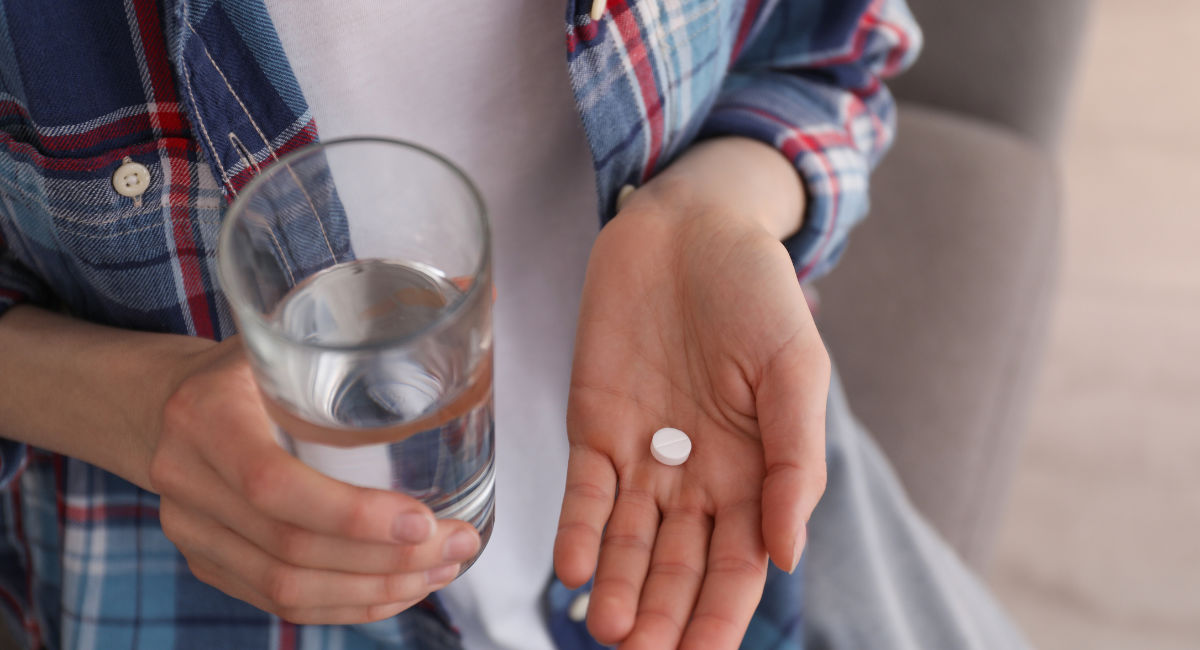 Students at the University of Massachusetts will now have access to chemical abortion pills on campus from the University Health Services (UHS). This follows the passage of a new law, sponsored by Rep. Lindsay Sabadosa (D), which requires all UMass health centers to dispense abortion pills with financial assistance from taxpayers.

The chemical abortion procedure is a two-step process that begins when the woman takes mifepristone, which blocks progesterone, starving the baby of the nutrients it needs to survive. Then she takes misoprostol, which triggers contractions and bleeding to expel the baby from her womb.

Achsah Dorsey, an assistant anthropology professor who teaches a course about women’s health on campus, spoke in favor of the abortion pill on campus. “Having access to medication abortion at UHS will certainly decrease the anxiety and stress that comes with identifying an abortion provider, organizing travel to and from, and knowing where they can go with questions or to receive additional help,” Dorsey told The Massachusetts Daily Collegian.

But proponents of on-campus abortion distribution fail to consider what will happen to the student who finds herself alone, in pain, and bleeding as she undergoes the abortion process in a shared dorm bathroom.

The abortion pill carries a myriad of risks and complications, including severe cramping, contractions, and heavy bleeding, as well as nausea, vomiting, diarrhea, abdominal pain, and headaches. As Live Action News has previously reported, the abortion pill is reportedly four times more dangerous than a surgical abortion, and one study has shown a 500% increase in abortion-related emergency room visits as a result of increased use of the abortion pill. Students who undergo this process on campus because they do not have transportation to an off-site abortion facility will also find it difficult to travel to and from the hospital should any complications arise.

While the Daily Collegian interviewed a number of students who spoke in favor of the availability of chemical abortions on campus, Kate Scott, president of UMass Students for Life, expressed her concerns. “Chemical abortions end the life of a preborn child and severely harm the physical and mental well-being of the mother,” she said.

Students for Life had previously announced that it would fight the abortion pill’s arrival on campus, and increase awareness about the dangers and risks it poses.