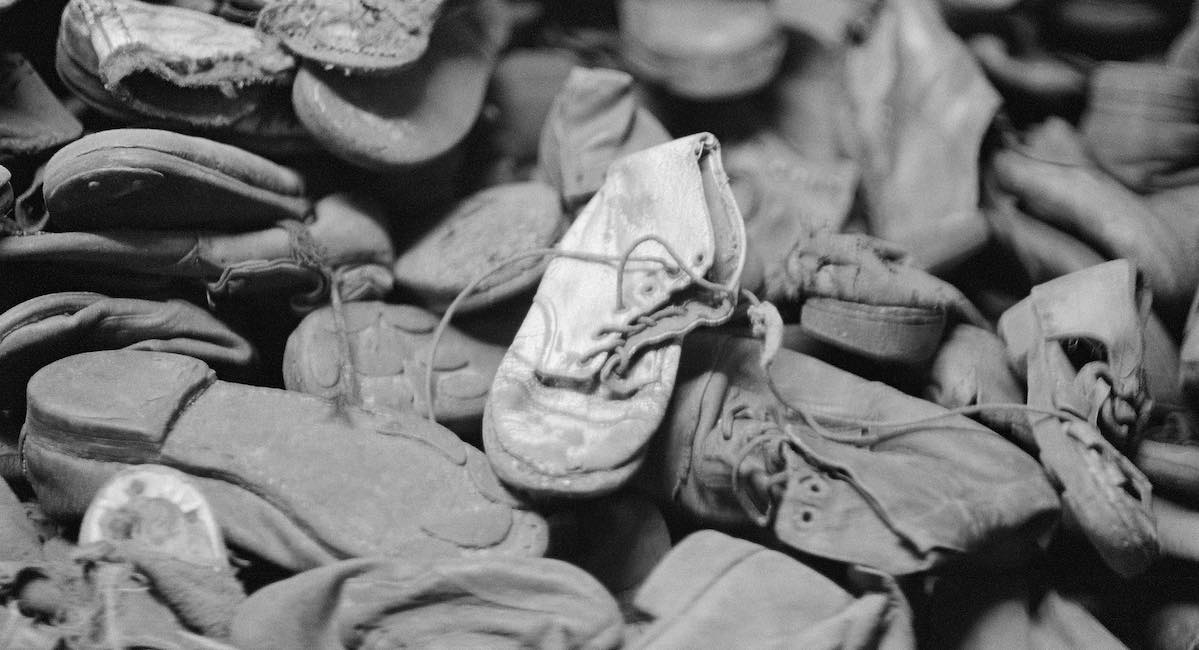 Recently, pro-life advocates with the 40 Days for Life prayer campaign received backlash in York, UK, for referring to abortion as “a modern day Holocaust.” The government-funded Holocaust Memorial Day Trust alleged that “it is unacceptable to draw comparisons between the Holocaust and abortion practice. The Holocaust was a unique, identity-based, extermination of a people, during which a state-sponsored slaughter of six million Jews took place before and during the Second World War.” Katherine O’Brien of the British Pregnancy Advisory Service said it was “absolutely appalling” to compare their deaths to “a modern day Holocaust.”

While the term holocaust certainly evokes thoughts of the Nazi regime’s slaughter of millions during WWII, it is also a general term which means “destruction or slaughter on a mass scale,” or “the killing of very large numbers of people.”

Since Roe v. Wade established abortion on demand in the United States, over 60 million children in the U.S. alone have been directly and intentionally killed in their mothers’ wombs. Worldwide, an estimated 73 million preborn children are killed each year by abortion.

Of those children aborted each year, babies who are Black, female, and who have Down syndrome are disproportionally targeted. More Black babies are killed before birth in the US than the other top leading causes of death in the Black community combined. It is estimated by the United Nations Population Fund that nearly 140 million women and girls are missing from the world today as a “result of son preference, including gender-biased sex selection, a form of discrimination” — in other words, because they were slaughtered on the basis of their sex before birth. In the US, over 67% of babies with Down syndrome are targeted and killed in the womb.

One of the many appalling tactics of the Nazis during WWII was their dehumanization of Jewish, disabled, mentally ill, homosexual, and others, whom they targeted for extermination. These groups were labeled as inferior, and therefore less human. The premise of Hitler’s goal to exterminate these groups was founded in eugenics, the movement aimed at increasing the occurrence of desirable traits among the population, while decreasing the population of undesirables. In the case of Nazism, the undesirable groups — a hindrance to achieving a “master race” — were those groups listed above and others who got in the way of targeting them.

Abortion itself actually sprung from the eugenics movement. Planned Parenthood founder (and outspoken racist and eugenicist) Margaret Sanger said in her Birth Control Review in 1933, “In my view we should act without delay; not only is it our task to prevent the multiplication of bad stocks, it is also to preserve the well-endowed stocks and to increase the birth-rate of the sound average population.” As part of this vision, she developed the “Negro Project,” her plan to push birth control in Black communities using doctors and ministers from the communities to further her aims. Since then, Planned Parenthood has lived up to Sanger’s aims, targeting certain babies on the basis of sex and accepting donations to target and kill preborn Black babies. Not unlike their fellow eugenicists in Nazi Germany, Planned Parenthood and other abortion proponents use dehumanizing euphemisms to describe their victims, attempting to veil the humanity of the preborn and the mechanisms used to slaughter them under the cloak of human “rights.”

Pro-abortion voices in Hollywood, politics, the media, and elsewhere often call on the women’s “right to choose” or “right to bodily autonomy” to defend the killing of preborn children, while entirely overlooking an innocent human being’s right to not be killed, her right to life stripped from her. Some use other euphemisms that desecrate the humanity of preborn children by calling them “parasites,” “clumps of cells,” or “cancers.” These same proponents consistently undermine the medical and scientific advances of recent years, which destroy their dehumanizing euphemisms and highlight and affirm the humanity of preborn children even at their earliest stages. Abortion supporters also rarely disclose the reality of abortion. They will not tell you how fetuses are chemically destroyed by the abortion pill (the creators of which have connections to the makers of the Zyklon-B gas used in Nazi extermination camps), or how abortionists scrape, suck, and tear preborn children from their mothers’ uteruses limb from torso.

Why, less than a century after the Nazi Holocaust, does the blatant extermination of another vulnerable population continue by the thousands each day? There are countless reasons, but important to mention are the millions of dollars made each year by the abortion industry. America’s abortion giant, Planned Parenthood, received $616.8 million in taxpayer dollars in the 2018-19 fiscal year and committed more than 345,000 abortions – both record high numbers.

While abortion destroys tens of millions of preborn children every single year around the world, is it really so outrageous and offensive to call abortion a modern day holocaust?