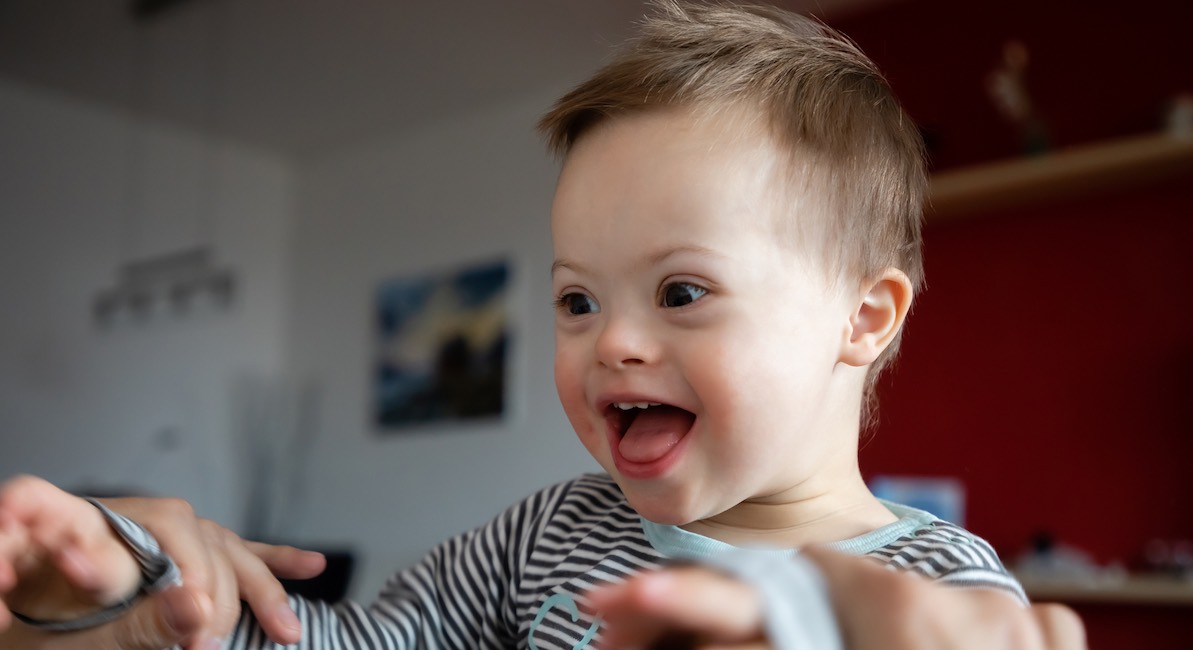 (Right to Life UK) – Politicians fear the roll-out of prenatal tests for Down syndrome across England, Wales and Scotland will result in discriminatory abortions of babies with the condition.

In a debate, commemorating Down Syndrome Awareness Month, DUP MP Jim Shannon expressed concern that the number of babies born with Down syndrome has fallen by 30% in NHS hospitals that have introduced the new non-invasive prenatal tests.

In recent months, the health services in England & Wales and Scotland have announced their intention to roll-out the new tests across all NHS hospitals.

Jim Shannon believes this is putting the UK on the path to the situation in other countries, where almost 100% babies diagnosed with Down’s syndrome are aborted, which is “chilling to the core”.

Sharing in his trepidation, SNP MP Dr Lisa Cameron echoed the comments of Stacey Corrigan, whose six-year-old son, Daniel Murray, has Down syndrome.

Stacey had told the Daily Record that the current advice given to parents expecting a baby with Down syndrome is both “outdated” and “negative”.

“More often than not the termination is booked at that appointment with the parents are still in shock with the diagnosis,” she added.

The Scottish mother believes pregnant women deserve to be better informed and supported.

Dr. Lisa Cameron said a “more comprehensive and accurate narrative needs to be provided,” recognising the richness and diversity of the Down syndrome community across the UK.

Parents under pressure to terminate pregnancies

Stacey isn’t the first mother to express concern over the negative advice given to her following a prenatal diagnosis of Down syndrome.

A recent report revealed that pregnant mothers who refuse to abort their children with Down syndrome are being pressured by some medical professionals to change their decision.

One mother, whose child is now three-years-old, said medical professionals told her they could leave her baby with Down syndrome to die if it was struggling after birth.

Another mum told how even at 38 weeks pregnant she was being offered an abortion.

Time for positive conversations about Down syndrome

Picking up on these concerns, Rachel Maskell encouraged the present Minister for Health, Helen Whately, to “go away and look again at the conversations that are had with parents who are diagnosed in pregnancy with somebody with Down’s syndrome and see how we can change that conversation, so that people can understand the positivity of bringing up a child and raising someone into adulthood with Down’s syndrome?”

In response, the Health Minister said: “it is absolutely the case that if, during pregnancy, any abnormality is detected or suspected there should at no stage be any bias towards abortion.” 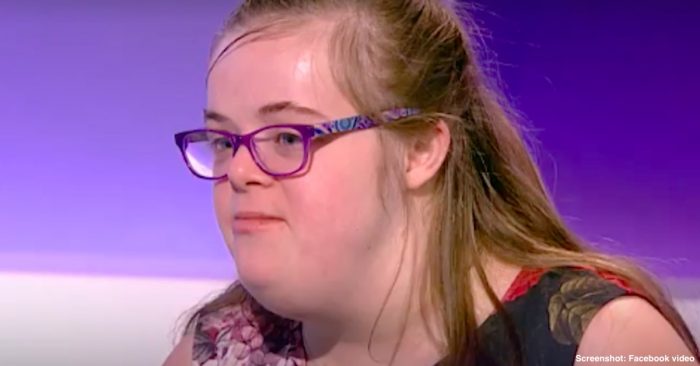 Scale of Down syndrome abortions

There were 3,183 disability selective abortions across England & Wales in 2019, with 656 of those occurring following a prenatal diagnosis of Down syndrome.

However, the figures are likely to be much higher.

In a 2013 review on disability-selective abortions, it was revealed 886 babies were aborted for Down syndrome in England and Wales in 2010, but only 482 of these were reported in official Department of Health records.

The underreporting was confirmed in 2014 in a Department of Health review.

There has also been an increase in the number of abortions of babies prenatally diagnosed with Down syndrome since the introduction of new prenatal screening tests.

Figures published last year show that the number of babies born with Down syndrome in the UK has dropped by 30% in NHS hospitals that have introduced the new non-invasive prenatal tests.

The figures prompted Down syndrome advocates to ask the Government to halt the roll-out of the new tests and undertake an inquiry into the impact that the tests are having on the birth numbers of babies with Down syndrome.

However, their pleas appear to have fallen on deaf ears, as the Government recently announced that it will be proceeding with the procurement and rollout of a nationwide prenatal testing scheme for Down syndrome – something which will likely lead to an increase of babies with the condition being aborted.

‘Screening out’ babies with Down syndrome seen as ‘cash cow’

Earlier this year a spokesperson for a Chinese biotech firm declared “screening out” babies with Down syndrome is a “cash cow” funding the growth of the whole business.

The admission came from a spokesperson for BGI Group – a Chinese genetics conglomerate whose main business is offering non-invasive prenatal tests, primarily used to diagnose Down syndrome.

In a segment from an Aljazeera documentary titled Genesis 2.0, the spokesperson gestures towards a digital map of the world and says: “You can see clearly, especially for Down’s syndrome, we have nearly two million samples all over the world. This part is, what we call, BGI’s cash cow, making money to support the growth of the whole group.”

This week it was announced that The High Court in London will hear a landmark case against the UK Government over the country’s discriminatory abortion legislation.

Currently in England, Scotland and Wales, the law singles out babies with disabilities such as cleft lip and club foot and Down syndrome and allows terminations right up to the point of birth. However, there is a 24-week time limit for most abortions that are carried out when a baby does not have a disability.

Heidi Carter, a 25-year-old woman with Down syndrome, and Máire Lea-Wilson, whose sixteen-month-old son Aidan also has the condition, both believe this is “deeply offensive” and have joined forces to challenge the law.