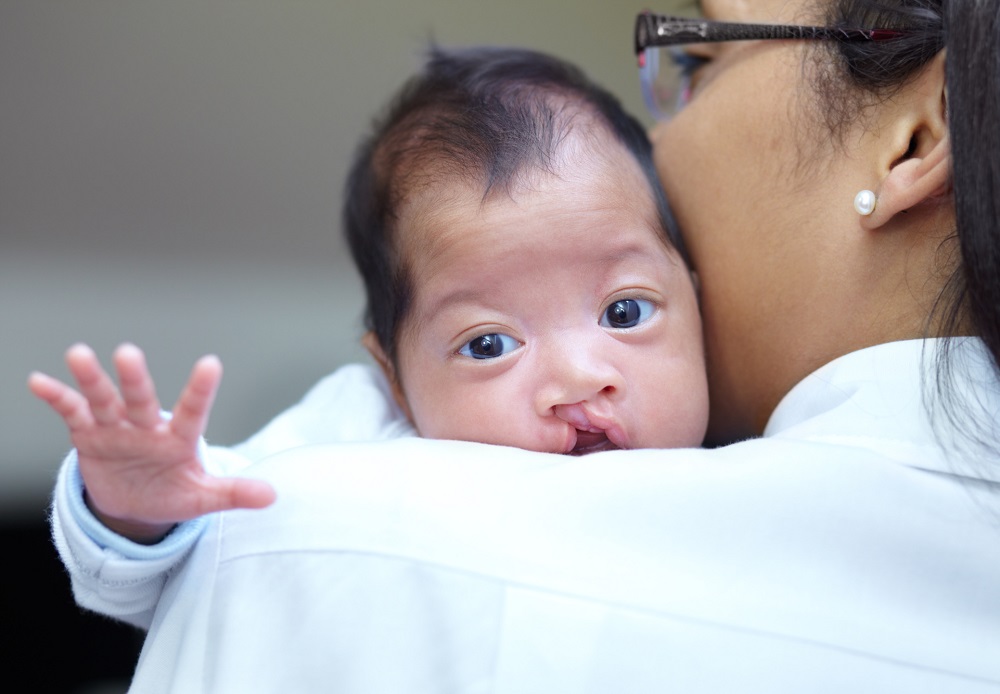 In the United Kingdom, abortion is currently restricted to 24 weeks—unless the baby receives a prenatal diagnosis of a disability. No matter how small and easily correctable that disability may be, that diagnosis means the baby can be subjected to a painful late-term abortion. With one bill, that may soon change. But unfortunately, not every preborn child with a disability will be saved if it passes.

Fiona Bruce, a conservative politician, is leading the charge to ban abortions based on cleft lips, cleft palates, and club feet after 24 weeks. And even with that very minor ban, abortion advocates are furious. “While this bill has no chance of progressing, it is a deplorable attempt to weaponise an extremely small number of terminations and politicise the heartbreaking situation of women faced with making these decisions about what are often much longed-for pregnancies,” Clare Murphy of the pro-abortion British Pregnancy Advisory Service told the Guardian. However, parents who have been through this exact process told the Guardian they support the bill.

Sophie Caldecott discovered her daughter had clubfoot at her 20-week ultrasound. “My daughter is now six and you can’t tell that there was anything wrong with her feet or ankles now, thanks to very minor surgery in her first few months and physiotherapy,” she said. “But when the sonographer discovered the problem, she told my husband and me that we could have our money back for the scans, and implied it was likely we’d want an abortion.”

Five weeks later, the pressure continued. “On the one hand, medical professionals were reassuring me that this was a minor birth defect that could be easily corrected, yet on the other, I was being offered an abortion after the usual 24-week cut-off point as though my child had a severe and life-altering disability,” Caldecott said.

Bruce herself has a child born with clubfoot, which was corrected through surgery, and said the law needs to be updated. “It’s now been 30 years since parliament last properly reviewed the law on abortion for disability,” she told the Guardian. “It’s time our legislation caught up to reflect society’s positive change in attitudes towards those born with disabilities, and medical advances in the intervening years.”

In March, a report was released by Parliament revealing that abortions for cleft lip and palate had skyrocketed in England and Wales, with at least a 150% increase from 2011 to 2018. And while this bill’s passing would certainly be an improvement on current policy, it still allows late-term abortions for any other disability diagnosis, such as Down syndrome. It also ostensibly allows preborn children to be aborted for these minor abnormalities, so long as it’s before 24 weeks.

Parents and members of Parliament alike have been calling for this ableism to be stopped. Lord Kevin Shinkwin, a U.K. lawmaker born with osteogenesis imperfecta, or brittle bone disease, has warned that people with disabilities are facing extinction in the United Kingdom, due to eugenic abortion. He’s previously introduced bills that would ban abortion based on disability, but it seems that ableist mindsets are too pervasive to recognize that preborn children with disabilities have a right to life, just like anyone else. Bruce’s bill would be a step in the right direction, but it still falls far short of what is truly needed.