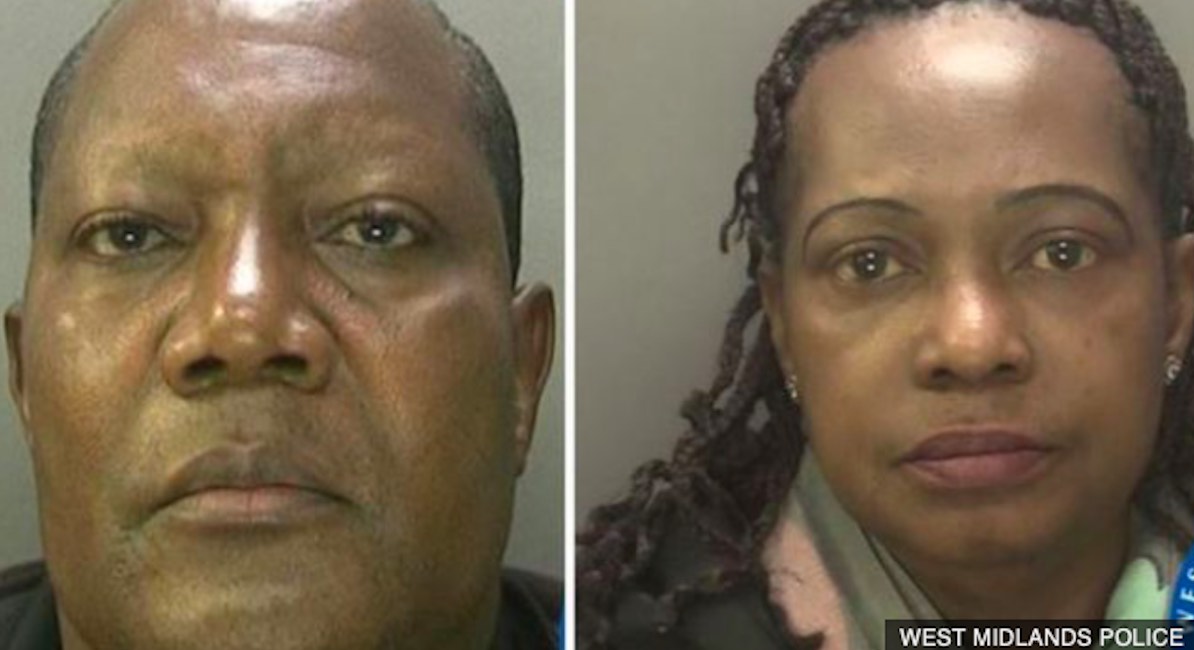 An evangelical pastor in the UK has been convicted of raping numerous members of his congregation, according to Birmingham Mail. He also forced many of his young victims to undergo abortions in order to cover up his crimes.

Michael Oluronbi, originally from Nigeria, was a pastor in the UK who convinced his victims to participate in “spiritual bathing” to “cleanse” them of evil spirits as instructed by God. He was found guilty of 15 counts of rape, seven counts of indecent assault and two counts of sexual assault. His victims included six women and one man and the assaults began when the victims were children – one as young as eight years old – and went on for 20 years. His wife was found guilty of three charges of aiding and abetting rape.

During the trial, it was revealed that some of his female victims were raped repeatedly which lead to “unwanted pregnancies and terminations.” One victim said she had five or six abortions during secondary school.

Sixty-year-old Oluronbi, a pharmacist, booked the victims for abortion appointments using fake names. Police say he had access to certain medications, implying he may have been able to secure the abortion pill to administer to his victims. This points to a large problem with the abortion industry’s desire to ease the restrictions on how the abortion pill is administered.

If anyone is able to get the pill via mail order or telemedicine, abusive partners and rapists will be able to force abortions on their victims as Oluronbi did.

READ: If Planned Parenthood cared about women, it would report forced abortions and trafficking

Police said Oluronbi “had such a hold over the congregation that anything he said was taken as read.” A filmed confession was released during which he tells the relative of one of his victims that “everything was my fault” and he calls himself “an animal.” Relatives and parents had confronted him on occasion but he never admitted to the abuse and on some occasions, blamed the devil.

Oluronbi had started his own “religious” group splintered from the Cherubim and Seraphim Church in a private house in Birmingham. He used his position as a trusted and feared pastor to convince his victims that they would become witches or fail exams if they didn’t allow the sexual assaults to happen, according to the BBC. His crimes were finally revealed when one of his victims came forward. Police believe there may be more victims and are urging them to speak out.

“The main tactic he employed was to claim that God had instructed him to administer ‘holy baths’ to some of his congregation in order to ‘cleanse’ them and protect them from evil influences,” Prosecutor Phil Bradley, QC, told the jury. “[…] There can be no doubt that its real purpose was to serve his sexual gratification.”

Oluronbi and his wife will be sentenced at a later date.