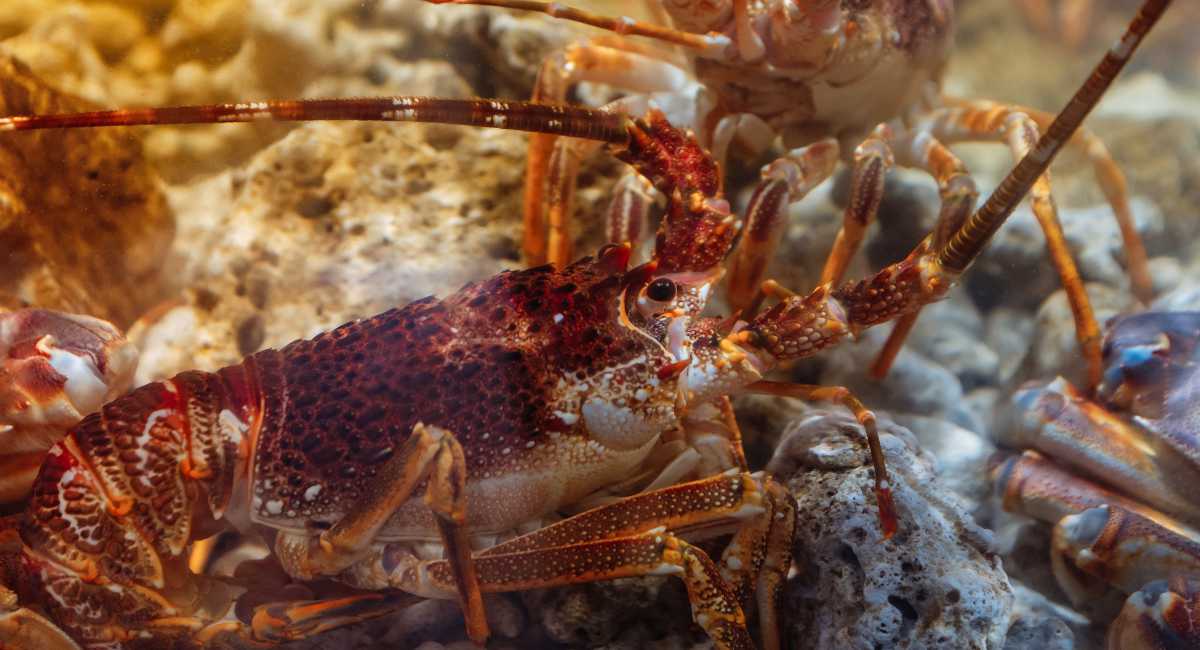 In the United Kingdom certain invertebrate marine animals such as cephalopods and mollusks will soon be recognized as “sentient,” and therefore subject to government welfare protections, while preborn human beings still have little recourse under the law.

The move comes after the British government commissioned a review of scientific papers published in November in the London School of Economics and Political Science. The law in question is known as the The Animal Welfare (Sentience) Bill, and will recognize all vertebrate animals (animals with backbones) as sentient. The additional measure adds cephalopod mollusks such as octopus, squid, and cuttlefish, and decapod crustaceans such as crabs, lobsters, and crayfish on account of their “complex nervous system.”

The paper defines sentience as “the capacity to have feelings, such as feelings of pain, pleasure, hunger, thirst, warmth, joy, comfort and excitement. It is not simply the capacity to feel pain, but feelings of pain, distress or harm, broadly understood, have a special significance for animal welfare law.” Lord Goldsmith, Minister for Animal Welfare, said when launching the original bill that “animals are sentient and experience feelings in the same way humans do,” according to Parliament’s website.

The initiative to extend legal protections to invertebrate marine animals comes as a bitter irony to pro-lifers and others who, for years, have recognized human beings in the womb as fully human and in need of equal protection under the law. The current state of fetal pain research provides additional support for legal protections for preborn babies.

“After reviewing over 300 scientific studies, we concluded that cephalopod molluscs and decapod crustaceans should be regarded as sentient, and should therefore be included within the scope of animal welfare law,” said Jonathan Birch, a philosopher of biological sciences at LSE, according to Live Science. “I’m pleased to see the government implementing a central recommendation of my team’s report.”

While the common argument that the complex nervous structures of human beings such as the cortex, commonly deemed necessary for feeling pain, are not in place until the third trimester, a recent and unbiased review of the research asserts the connection between pain and the cortex is not necessarily set in stone. The paper argues that the beginnings of those structures are in place from 12 weeks gestation, that connections between periphery to brain are functionally complete by 18 weeks, and argues that science cannot definitely rule out fetal pain before 24 weeks. Indeed, standard NHS practice when performing in-utero spina bifida surgery is to supply the preborn baby with pain medication. And as babies far younger than 24 weeks survive birth and are treated with appropriate NICU care, there is no question of treating the tiniest of babies as deserving of appropriate medical care.

A pamphlet from the All Party Parliamentary Pro-life Group (APPPG), after examining the evidence around fetal pain and current UK animal welfare law pointed out that there are tighter regulations and more concern around humane deaths for preborn animals than there are for preborn disabled human babies, who can be aborted until birth.

“It is strange but true,” the pamphlet states, “that in these situations a dog foetus at seven weeks gestation will have more protections in law than a human foetus. How odd that we should go to great lengths to define in law what constitutes a ‘humane’ way of killing a dog or a rabbit in the womb but not bother to provide comparable legislation to guarantee human foetuses a ‘humane death.’”