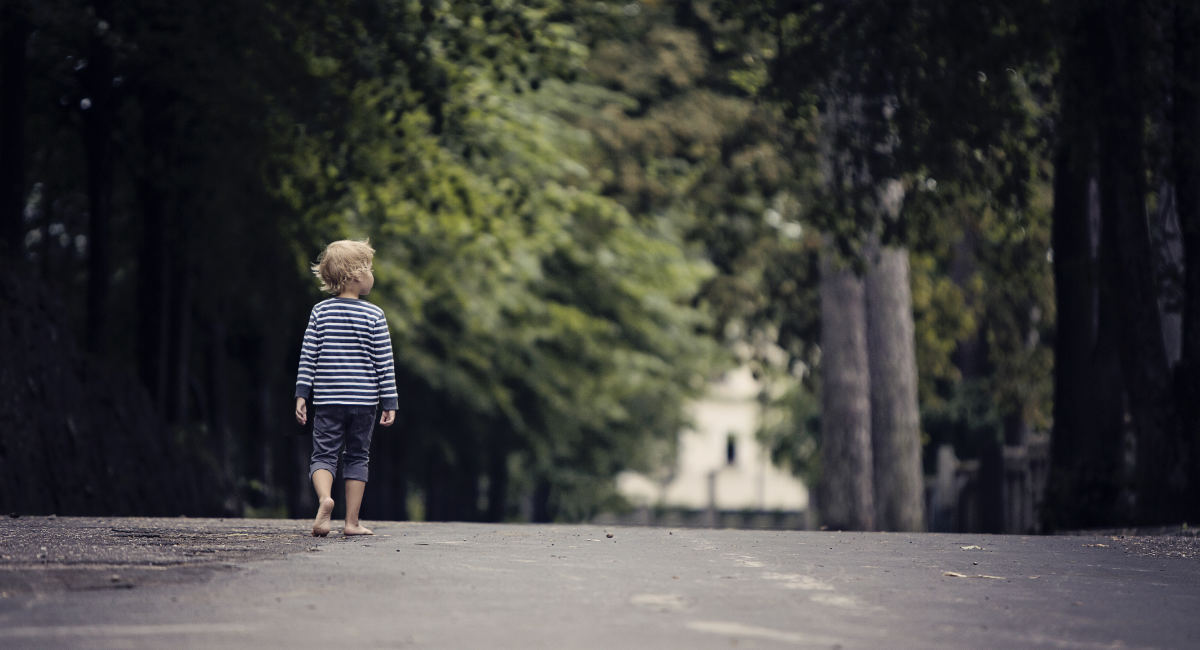 In 2017, the United Kingdom (UK) put a cap on the amount of money families can receive through Universal Credit, a social security benefit for low-income families, meaning parents with more than two children will not be eligible for any additional support after their first two children. The policy has become so controversial that even the self-described “leading abortion care service” in the UK has come out against it.

The British Pregnancy Advisory Service (BPAS) said the ‘two-child limit’ in the UK has caused women to have more abortions, particularly during the pandemic, calling it overly coercive. BPAS claimed that women with two children had disproportionately higher numbers of abortions, with women essentially forced into either financial hardship or abortion.

Of the post-abortive women BPAS surveyed during the COVID-19 pandemic, over half said the ‘two-child limit’ was “important in their decision-making around whether or not to continue the pregnancy.” In the survey, many women spoke of the heartache they felt at being forced into an abortion they didn’t truly want.

“The two-child cap forces people into a corner of knowing they can’t provide versus abortion,” one woman said. “Although I understand it is not the government’s responsibility to be financially responsible for parents having children, I also felt that thanks to this rule I was forced to make this decision.” Another added, “If there was no two-child limit, I would have kept the baby, but I couldn’t afford to feed and clothe it… I’ve really struggled to come to terms with my decision.”

Even before the pandemic, BPAS said the policy was pushing women into abortions, with 16.4% of women having two or more children, compared with 10.3% and 7% of women with no children or one just child. Due to this, BPAS is calling for the coercive policy to be ended.

Studies also found that the two-child limit ended up pushing families further into poverty, with parents cutting back on essentials like food, medication, heating, and clothing.

“The rapidly increasing number of families affected by this cruel and regressive policy is deeply concerning,” BPAS chief executive Clare Murphy said. “We have warned the Government that the two-child limit is forcing some women to end what would otherwise be wanted pregnancies. The policy assumes that couples are always able to neatly plan pregnancies with the use of contraception, and that they can also plan their financial circumstances for the 18 years following the birth of their child. Even prior to the pandemic, this was far from the case.”

Katherine O’Brien, BPAS associate director of campaigns, agreed, saying, “If the government does not want to see more women feeling forced into a corner between financial hardship or ending an otherwise wanted pregnancy, they must revoke the two-child limit as a matter of urgency.”