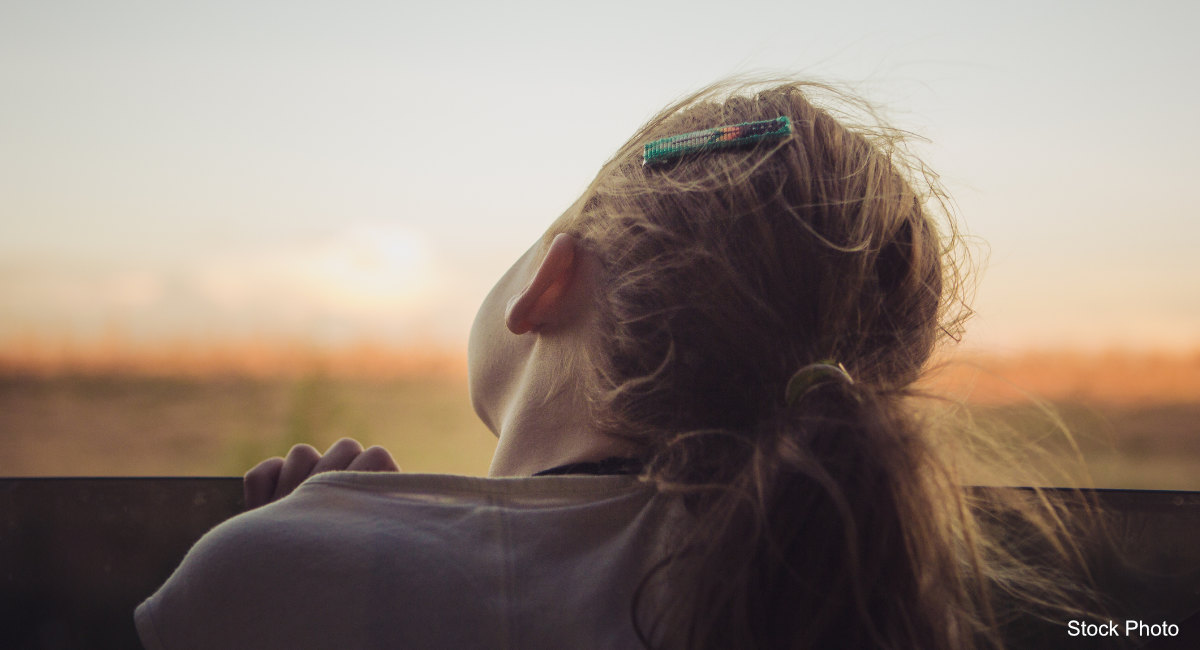 A little girl from York in the United Kingdom has a disorder so rare, it doesn’t even have a name yet. Originally, doctors predicted that she would never be able to walk or talk — but with the help of a Down syndrome organization, she’s proving them wrong.

The Thompson family learned of their daughter Ellouise’s diagnosis at the age of two, after realizing she wasn’t reaching developmental milestones. Testing revealed she has a chromosomal defect called 3p26.3-25.3 deletion — something so rare, less than 50 people in the entire world have it.

“When we found out about the condition we were beyond heartbroken. We were just numb with fear,” mom Emma Thompson told the Daily Mail. Some of the known complications include heart defects, kidney and bowel issues, speech problems, feeding problems, cognitive development, and more. Doctors originally warned they didn’t know if she would ever walk, talk, or have a normal life.

But now, at the age of five, Ellouise is talking.

Shine21, a Down syndrome organization, has helped to provide speech therapy and learning resources, with the goal of helping Ellouise thrive in a mainstream school. “Having had their support and access to specialist speech therapy, Ellouise is finding her voice and her ability to communicate has gone from strength to strength,” Thompson said in an interview with the York Press. “We have been humbled by the support Shine21 have offered to Ellouise and cannot rate this charity highly enough, we were lucky to find them and are very grateful they welcomed us in.”

Louise Mouncey, chair of Shine 21, said the charity was set up during the COVID-19 pandemic, with the understanding that parents are a vital part of their children’s development. “That’s why we work closely with parents and carers to offer advice, support and reassurance – and to ensure they are adequately equipped to help their child reach their full potential,” she said. “Shine21 supports families by providing sessions on learning Makaton; loaning resources; sharing knowledge; and signposting professional support.”

In response, the Thompson family is setting up a charity concert featuring the York Philharmonic Male Voice Choir to raise money for Shine21. “Shine21 is a charity running across York and North Yorkshire who support children with Downs’ Syndrome who have included my daughter and are offering incredible support the their members that is second to none,” she explained. “This level of inclusion has had a significant and positive impact on Ellouise who at now five years old is starting to find her own voice (something we were told may never happen).”