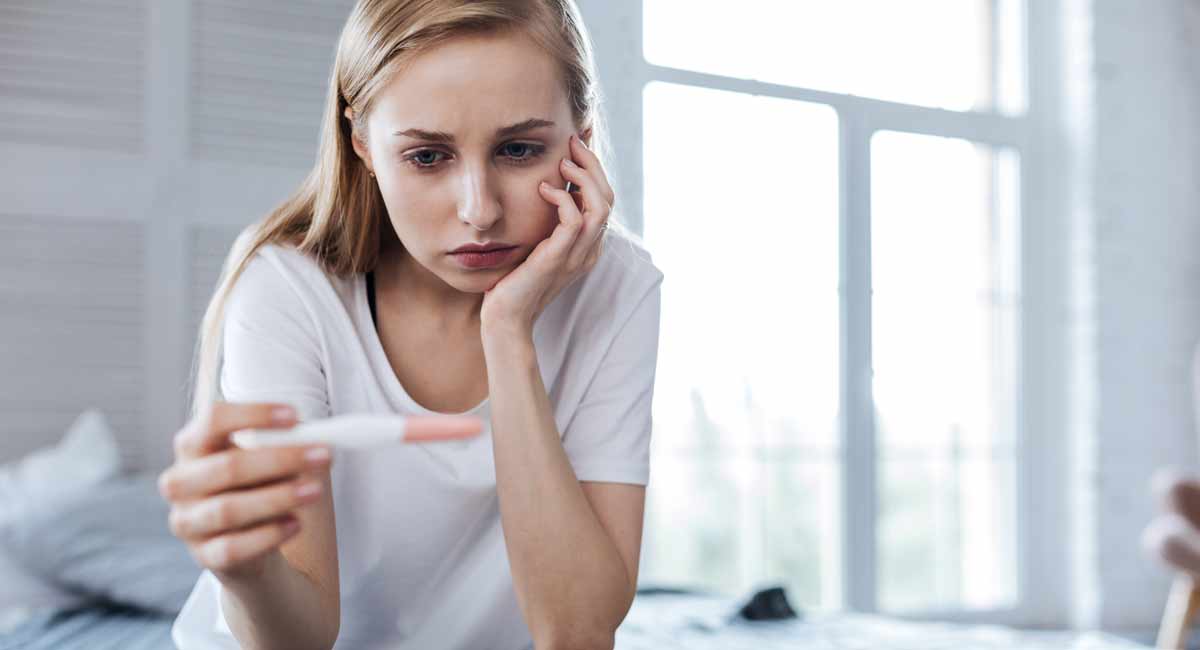 (Life Site News) Government data obtained through Freedom of Information requests indicate that five teenagers were among the 718 UK women who underwent their sixth abortion in 2018.

“A woman seeking her seventh or eighth abortion could easily be in an abusive situation where she is being repeatedly coerced into having an abortion,” said Antonia Tully, Director of Campaigns for the Society for the Protection of Unborn Children (SPUC). “Alarm bells should be ringing loudly when teenage girls are having repeat abortions. Is anyone asking questions about why a teenager, possibly underage, keeps presenting for abortion?”

“Among the reasons for the increase in repeat abortions is almost certainly the dangerous propaganda that abortion is safe and simple. Women in Britain can have abortions at home, away from any medical supervision,” said Tully, referring to the abortion pill. “This harmful policy ignores the evidence that women aborting at home, often alone, can be left with serious mental health problems.”

Abortion company Marie Stopes UK was dismissive over the numbers of women having undergone eight abortions, according to SkyNews, because they were but a tiny fraction of the 205,295 women who aborted their unborn children throughout England and Wales in 2018.

Abortion is legal through 24 weeks of pregnancy in England. Ireland voted to legalize it in 2018, ending its legacy as one of the world’s most pro-life nations. The UK government imposed abortion and same-sex “marriage” on Northern Ireland last month after the Stormont assembly failed to fully assemble.

In 2012, the Daily Mail reported that British taxpayers were funding repeat abortions to the tune of £1 million a week.