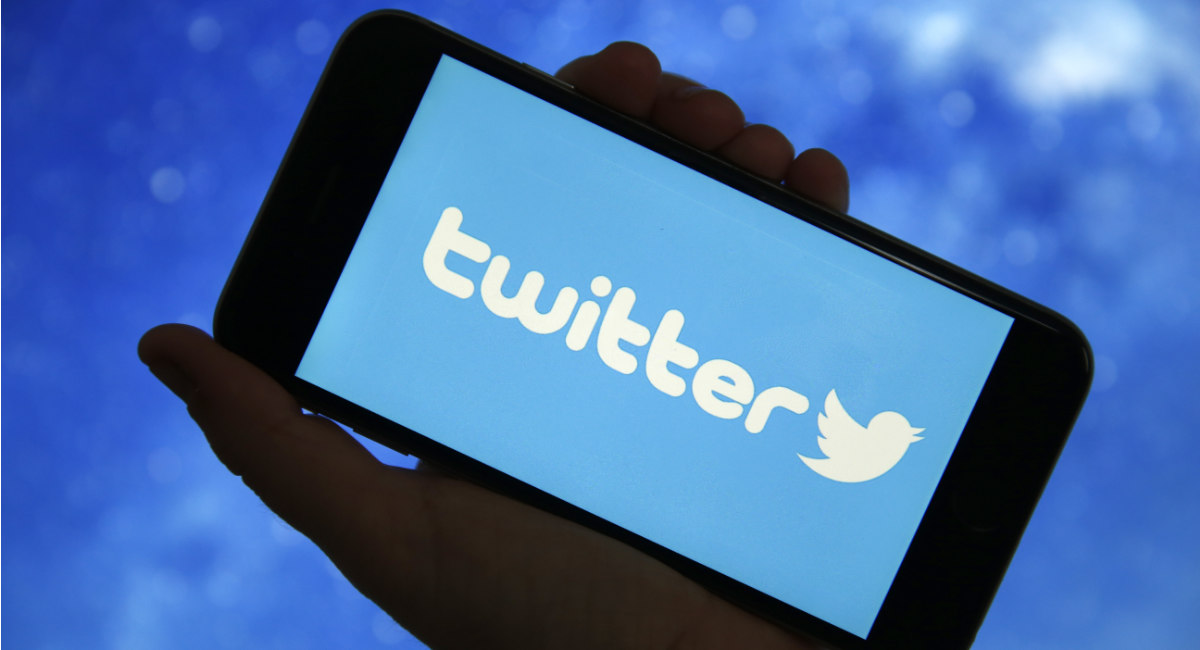 Bishop Kevin Doran of the Diocese of Elphin, Ireland, recently ran afoul of Twitter while speaking out against an assisted suicide bill.

The Dying with Dignity bill currently before the Irish legislature very loosely defines terminal illness as one in which “the person is likely to die as a result of that illness or complications relating thereto.”

Like many other religious leaders around the world, Bishop Doran has used his social media presence to amplify his message. Regarding the assisted suicide measure, he recently tweeted: “There is dignity in dying. As a priest, I am privileged to witness it often. Assisted suicide, where it is practiced, is not an expression of freedom or dignity, but of the failure of a society to accompany people ‘on their way of the cross’.”

The Catholic Church opposes assisted suicide, and the Irish Bishops’ Council for Life and Consultative Group on Bioethics has warned that the bill “runs radically counter to the common good.”

But not too long after this message, David Quinn of the Iona Institute shared a screenshot from the Bishop’s account showing his tweet had been removed for “promoting or encouraging suicide or self-harm.” When the decision was appealed — because the bishop’s post was actually promoting the opposite — Twitter apparently doubled down. Although Bishop Doran’s account was not taken down, it is unclear at this time whether he is able to post.

Bishop @KevinElphin has been barred from Tweeting. Incredibly, @Twitter say he violated their rules by "promoting or encouraging suicide or self-harm" when he was actually tweeting AGAINST assisted suicide. They turned him down again on appeal. pic.twitter.com/Q4RQuzsPsH

Twitter, whose CEO Jack Dorsey has made no secret of his support for abortion, has removed or censored other pro-life content in the past, even inappropriately labeling a photo of a three-year-old child with Down syndrome as potentially sensitive content and locking the child’s mother out of her account for 24 hours for simply posting his photo.

The apparent targeted censorship of some high-profile pro-life groups and individuals on social media is cause for concern for the broader pro-life movement. Live Action has long been banned from advertising on Twitter due to the group’s refusal to remove things like prenatal ultrasound photos from their own website, and Twitter has even been known to remove or hide scientific photos of preborn babies. Most recently, YouTube has deplatformed LifeSiteNews, depriving the pro-life site of a major content distribution avenue. Twitter’s claim on appeal of the bishop advocating for self-harm, patently false under cursory examination, may be yet another excuse to block pro-life voices.