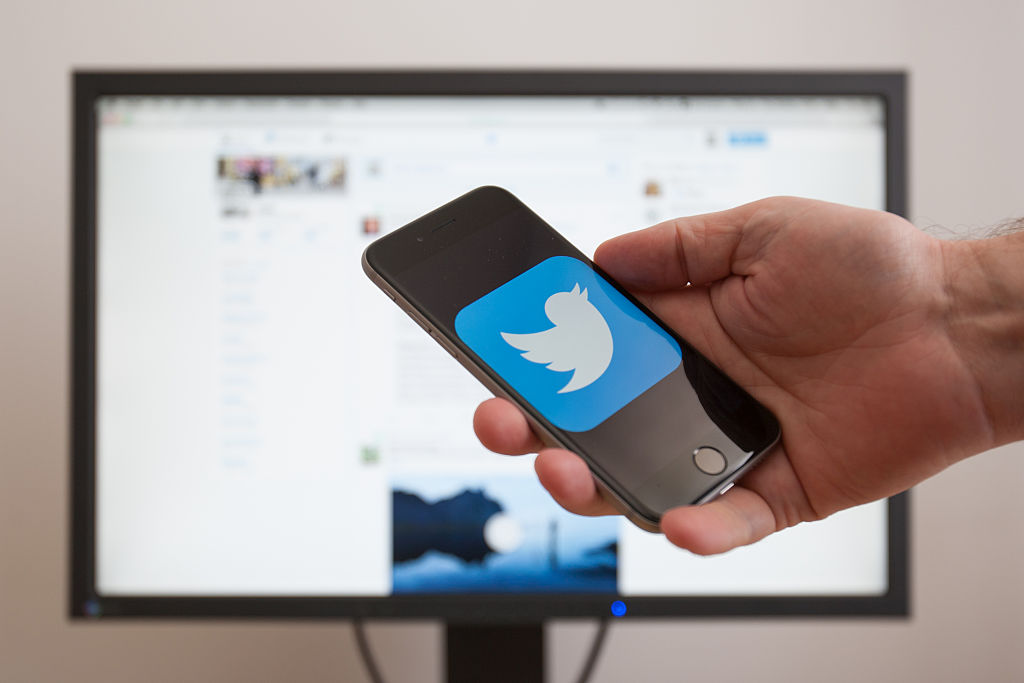 Jack Dorsey, CEO and co-founder of Twitter, has announced that he is investing $1 billion of his own personal money towards the COVID-19, or coronavirus, pandemic. Dorsey made the announcement on Twitter, explaining that all funds will be openly tracked through a public Excel document; so far, the only spending listed is $100,000 for America’s Food Fund, which helps give food to people battling food insecurity due to the pandemic. This is incredibly generous of Dorsey, and charitable work like this is needed during the pandemic. However, his money comes with an agenda; he also announced that once the pandemic is over, the money will be shifted towards funding “girls’ health,” which is typically meant to include birth control and abortion.

In a follow-up tweet, Dorsey explained that his other two goals were to work towards Universal Basic Income (UBI), as well as improved education for girls. “Why UBI and girl’s health and education? I believe they represent the best long-term solutions to the existential problems facing the world,” he wrote. “UBI is a great idea needing experimentation. Girl’s health and education is critical to balance.”

While he didn’t say which programs he specifically would fund after the pandemic is over, he attached a link to Project Drawdown, a climate change organization. Dorsey’s link discussed health and education, which many in developing countries — but girls especially — don’t have access to. Yet the health care to which Project Drawdown refers is very specific: it seems to only be concerned with “family planning.” 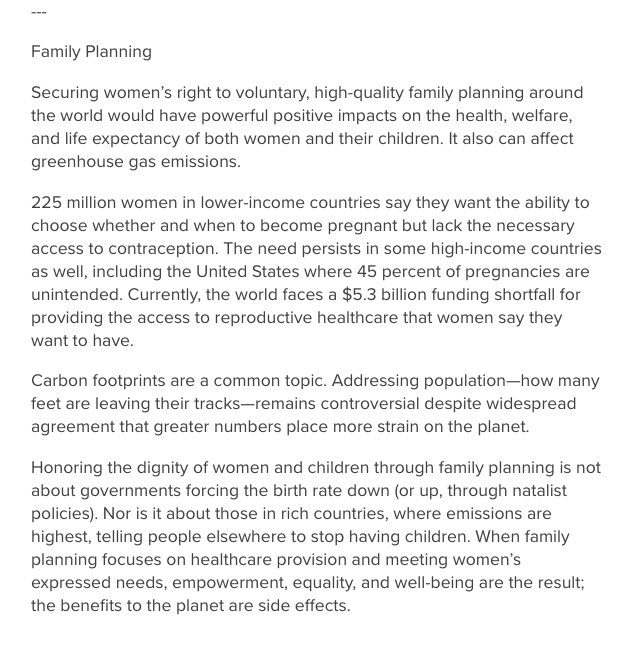 The link explained that hundreds of millions of women in developing countries “say they want the ability to choose whether and when to become pregnant but lack the necessary access to contraception.” It added, “Currently, the world faces a $5.3 billion funding shortfall for providing the access to reproductive healthcare that women say they want to have.” And, unsurprisingly, population control inevitably comes into play. “Addressing population — how many feet are leaving their tracks — remains controversial despite widespread agreement that greater numbers place more strain on the planet.”

Overpopulation is a myth, and efforts to curb population growth are frequently rooted in eugenics and racism, disproportionately discouraging people of color in developing nations from having children.

As it is, wealthy western leaders around the world have been trying for years to heavily promote birth control and abortion in developing countries, particularly in Africa, where people like Dorsey spend hundreds of millions of dollars to prevent the births of more children. As Obianuju Ekeocha, a biomedical scientist and the founder of Culture of Life Africa, has said, this equates to modern colonization.

“In all my work with African countries, I don’t know of any which is screaming, ‘Come and help us, we have this abortion crisis,’” she said. “But a lot of Western countries, in this spirit of cultural supremacy, are still trying to impose abortion in this way.” She spoke about the issue further in a BBC interview, where she explained that the last thing African women are clamoring for are contraceptives.

“[W]ho are you to decide, if you don’t mind me saying?” she asked, adding that birth control is “kind of a western solution, isn’t it? If you speak to the ordinary woman on the streets of Africa, what is she asking for? She’s asking for food. She’s asking for water. She’s asking for basic health care. And contraception continues to be about the last thing she would ever think of.” Ekeocha also pointed out that many of these western organizations come in, dispense birth control, and don’t inform African women of the risks. They then leave, abandoning these women with no access to health care if they suffer any of the potentially harmful side effects.

It is indeed very generous to donate $1 billion of your own money to help fight a global pandemic. But pushing birth control and abortion on women in developing nations in the name of “equality” and “climate change” will not make the world a better place — not for women, or for anyone else.